Much awaited for P1 GTR by McLared is one step closer to the public. Producers have released a video showing the interior of the car. Arsenal includes a new steering wheel looking much like the one used on the 2008 McLaren MP4-23 which won the Formula One championship.

Basically thanks to the new technology that includes a plethora of buttons and switches drivers can access key systems without having to take their hands off the wheel. And great news is not over. 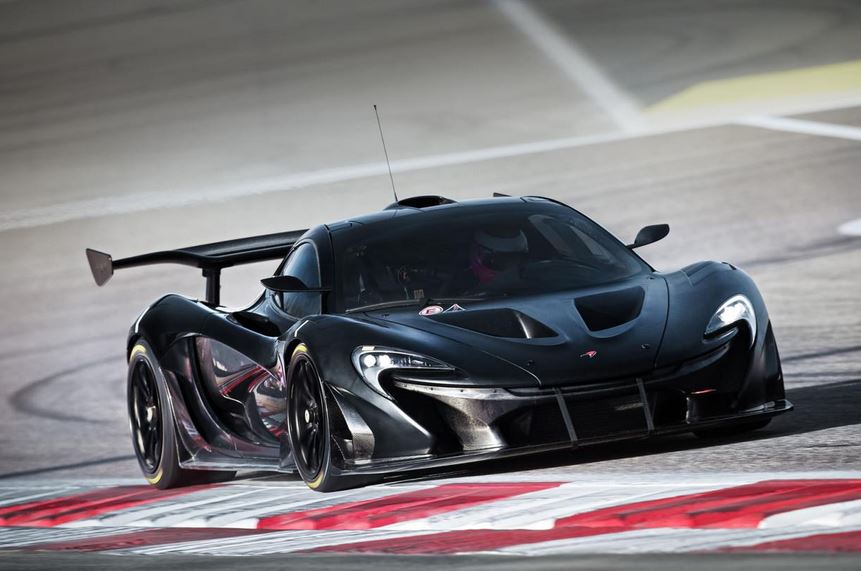 Producers stated that the driver’s seat will be specifically setup for the owner and mounted directly to the chassis to reduce weight.Staying inside, the cabin has lightweight DTM-style seats with a HANS-approved carbon fiber seat shell and six-point harnesses.

And in order for drivers to get the best of the car producers have come up with a driving program. Called a “dedicated track preparation program” it will enable owners to hone and optimize their driving abilities. 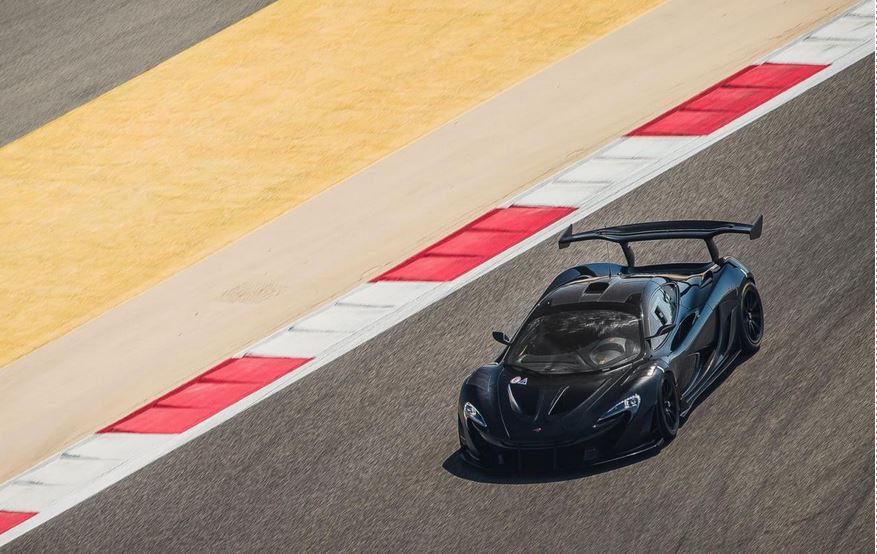 Six of the events will take place at the first part of the year and will be housed at “some of the most iconic racing Formula 1 circuits across the world” . In a statement, McLaren P1 GTR Program Director Paul Mackenzie explained “The program is about enabling our drivers to get the most out of the McLaren P1 GTR. Before they get out on track, each driver will join us at the MTC and have unprecedented access to the cutting edge facilities, including the racing simulator. 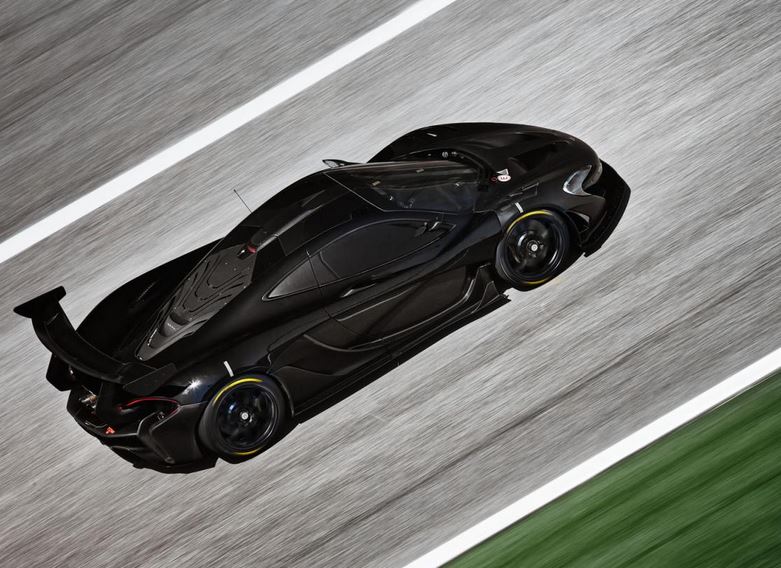 This will enable drivers to build up a greater understanding of the car’s capabilities and true performance, as well as learning the braking and turn-in points before they arrive at the circuit.”