The German car manufacturer is expected to launch the next generation Polo in the first months of 2016. The vehicle will be based on the MQB platform and will adopt a sportier look.

The new Polo is believed to receive a longer wheelbase and may come in various body styles. The hatchback is reported to use a flatter roof and a steeply raked windscreen. 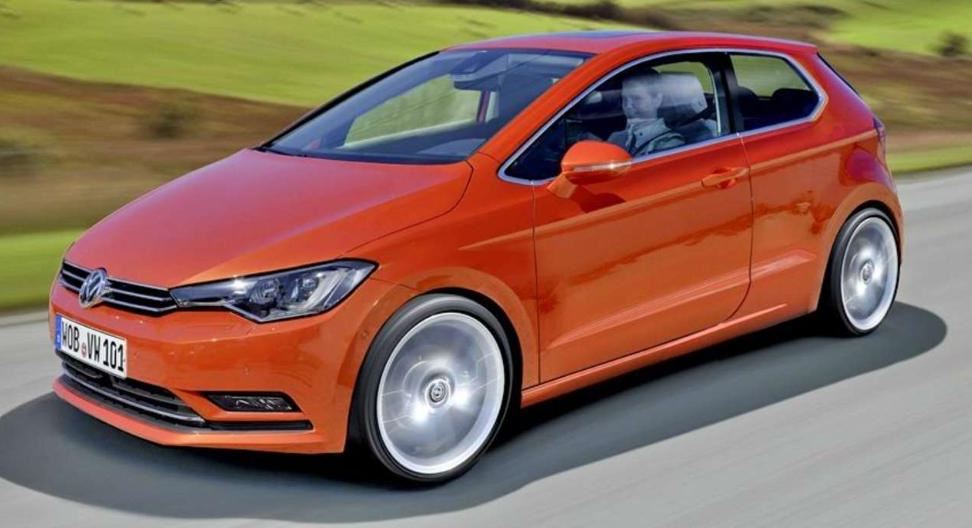 On the inside, the upcoming Polo will likely benefit from improved safety features and premium quality materials.

2016 Volkswagen Polo will be available in both three-door and five-door versions. A cabriolet version and a Cross Polo are also considered.