The much awaited for Audi A4 has been spied again. Most likely the new A4 will be presented in August or September, while an official premiere is expected at the Frankfurt Motor Show.

We remind you that from the information available so far it seems the new Audi will run on no less than 13 engines. Options include the 1.4, 1.8 and 2.0 TFSI and the 3.0 TFSI. Diesel options count 1.6 and 2.0 TDI and the 3.0 TDI. A plug-in hybrid version is also expected. 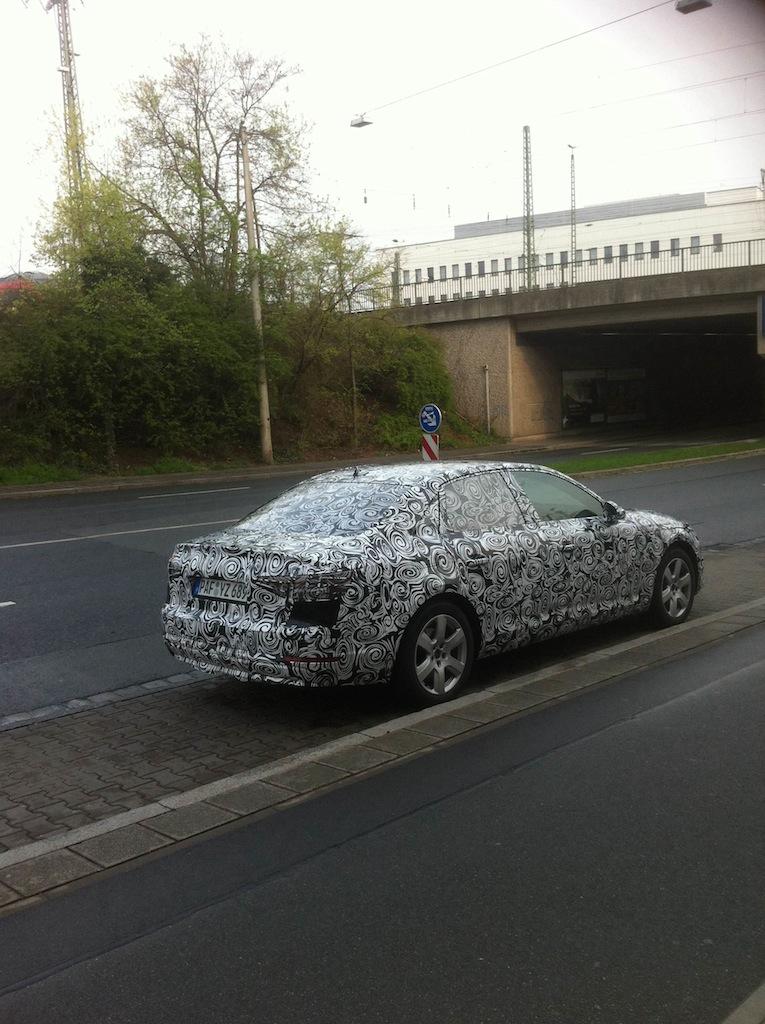 This time the car has been seen in Nurnberg, Germany. The inspired photographer sent the images to Indian AutoBlog. As we can see from the images available the new Audi A4 wears full body camouflage. Basically important details regarding the aspect of the superb Audi still remain a mystery.

As far as techinal specifications go the A4 will benefit from an evlutionary design and will go on a diet. Basically the model will be 100 kg (220 lbs) lighter than its predecessor. However the superb vehicle is expected to register an increase in size granted by the fact that it will ride on the MLB Evo platform. 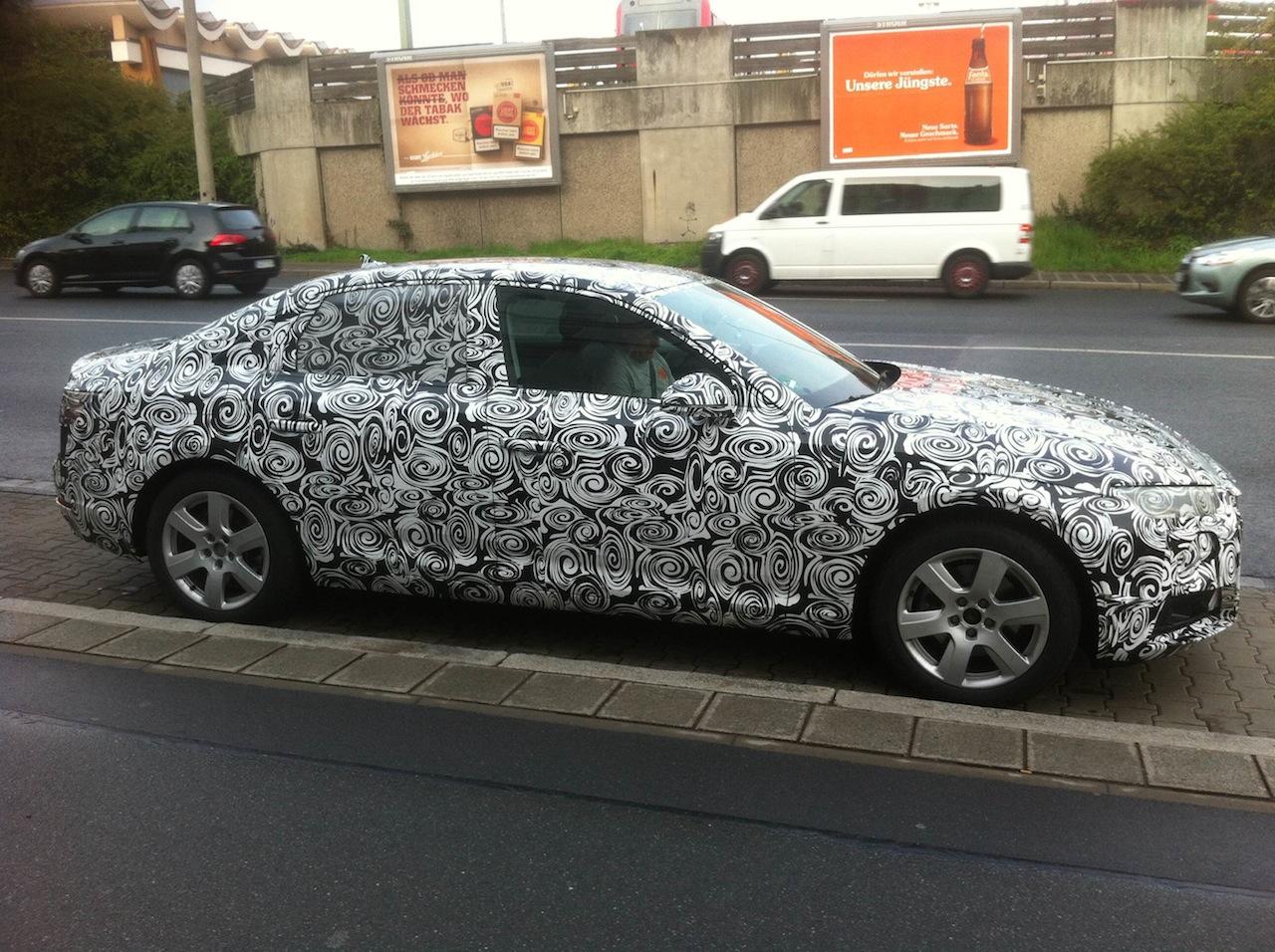 Changes will be present on the interior too as the 2016 Audi A4 will come with a redesigned center console, new infotainment system controls and display and reshaped climate controls.