Ford’s luxury division has been spending the last few days showcasing something that sounds incredibly boring, the sunroof they will have on their next important car.

The 2013 Lincoln MKZ is still quite a few months away from the market release so you could even say it’s in a late teasing stage. In this condition, why go for such an idea to attract attention? 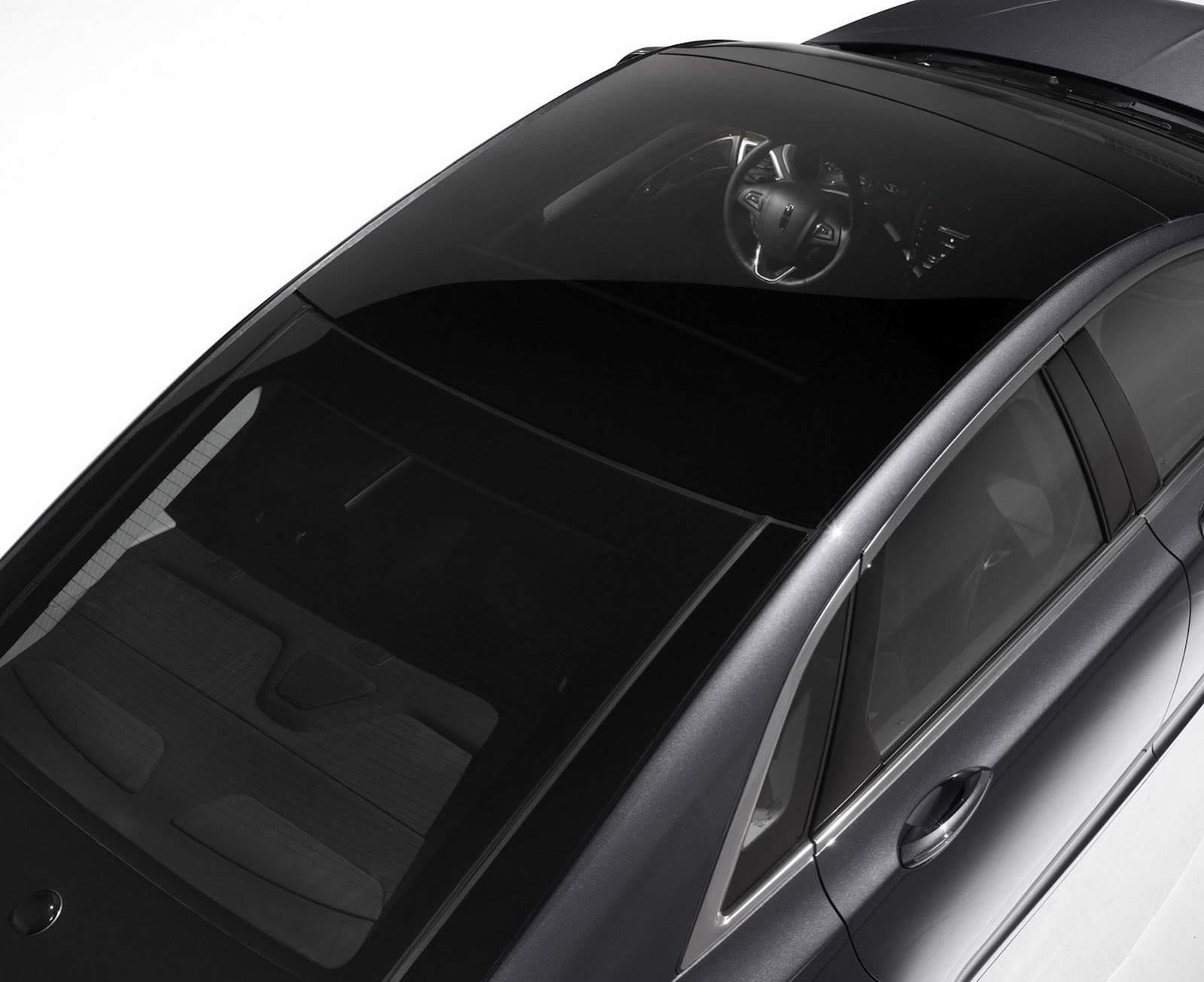 Well, mostly because the Lincoln MKZ’s new sunroof will be a big selling point. It’s so American-like big that it’s basically a show stopper.

That new sunroof comes in at 15.2 square feet, which basically means it covers the whole of the MKZ’s roof.

With this in mind, it’s also one of the biggest sunroofs ever fitted to a production car in our time. That is admittedly quite impressive. 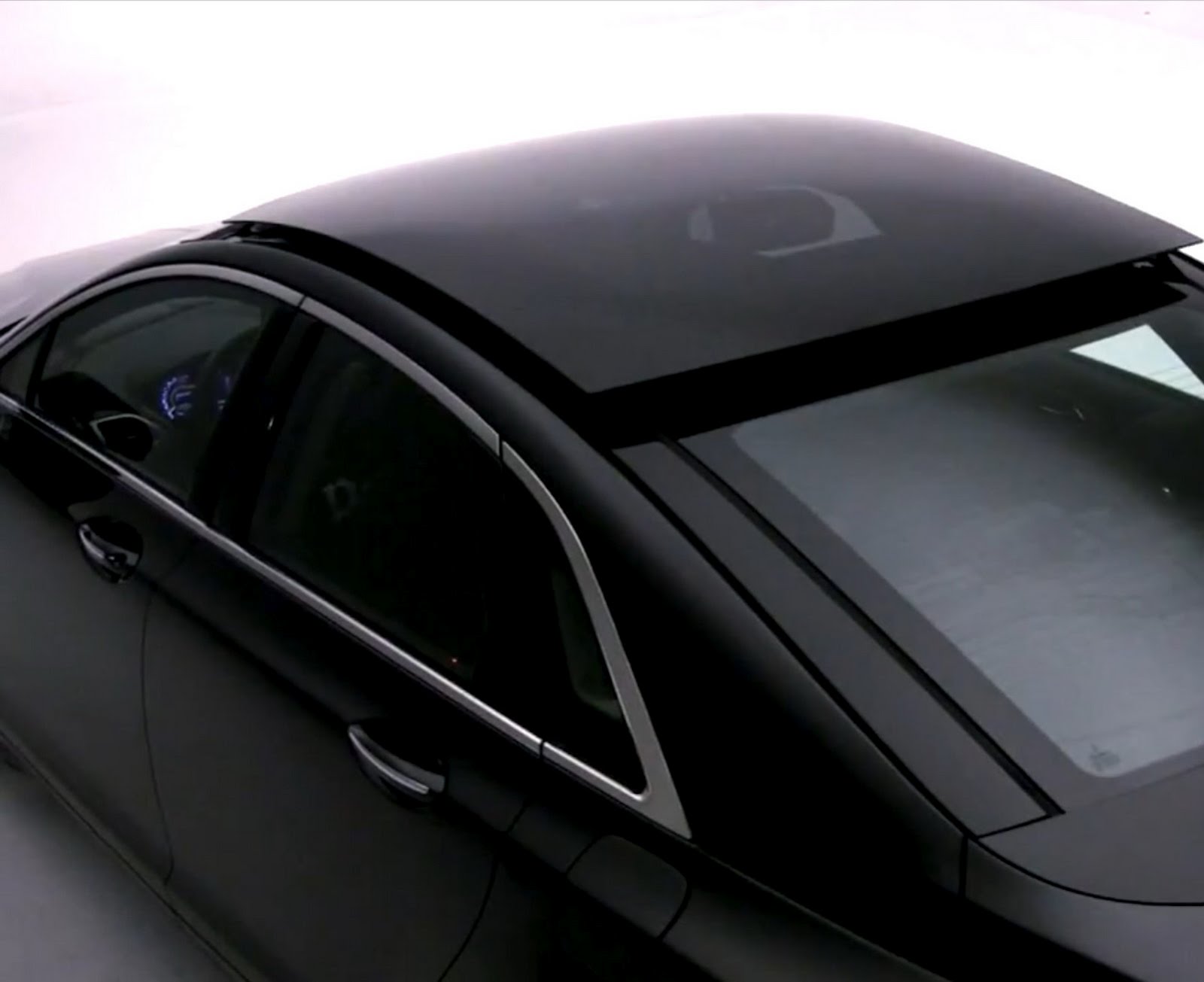 And since you get a clever wind deflector system you can get one of the most interesting feelings ever around when driving a car looking for a bit of excitement.

It may be a big floaty sedan but the 2013 Lincol MKZ can deliver the properly open top feel of a roadster but will still be a properly rigid machine to grab hold of.

According to Lincoln, the glass roof can be completely opened or closed in just 10 seconds. When it’s open, it’ll be doubling up the rear screen though. 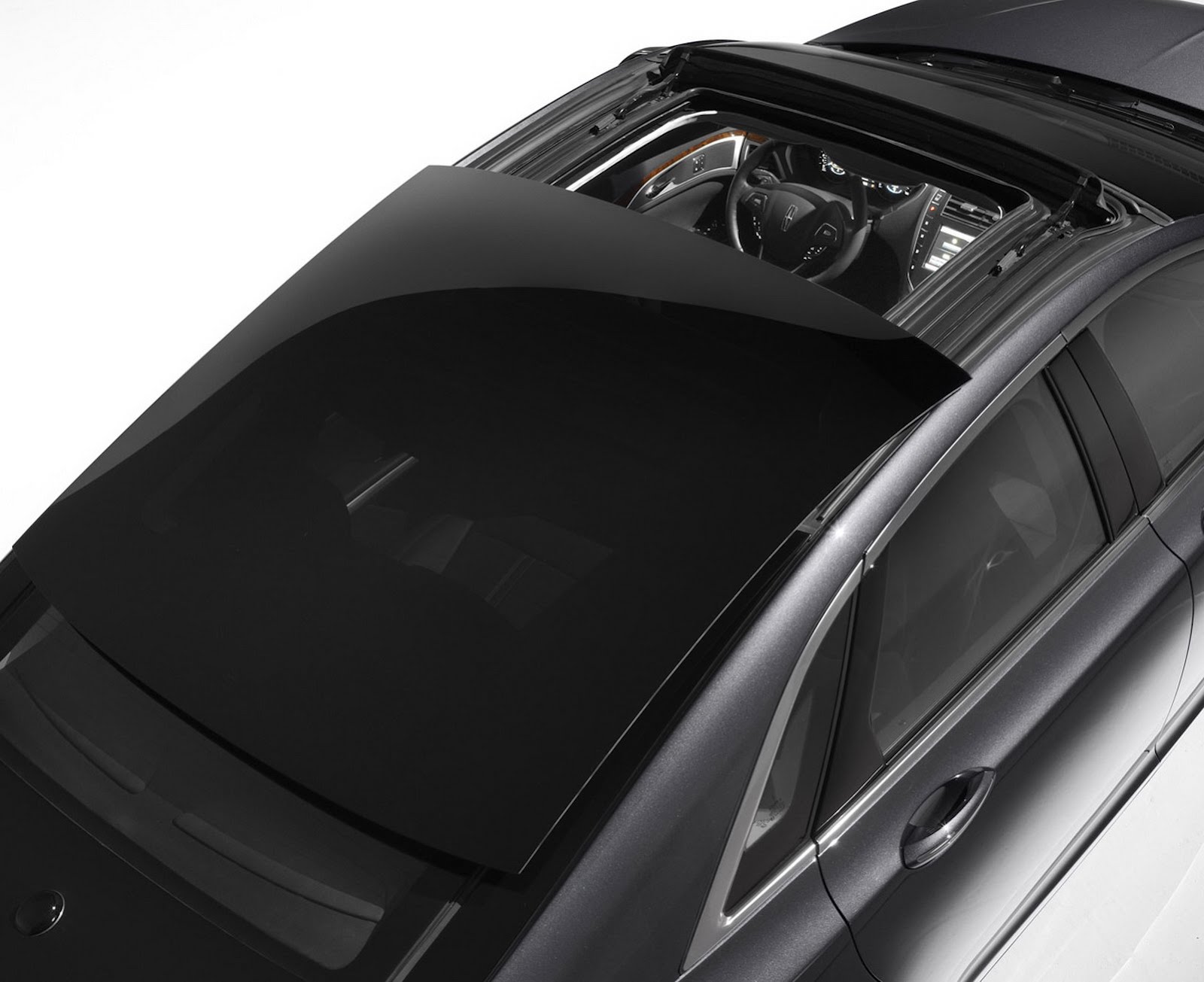 That is a bit of a reason to be concerned with the 2013 Lincoln MKZ but at least the glass sunroof has an SPF factor of 100 so any sunburn you’re thinking of at this point, won’t happen.

More details should turn up at the New York Auto Show.