Porsche 911 Targa 4S Exclusive Edition has been introduced by the famous car maker in a rather interesting fashion. The producer decided to show the model at the AutoRAI 2015 in Amsterdam, but kept the whole launch discreet.

Just 15 units of the model will be produced.And it is important to mention that not just anyone will benefit from this car as the pricing will start at €223,230 for the PDK-equipped and €229,500 for the manual version. 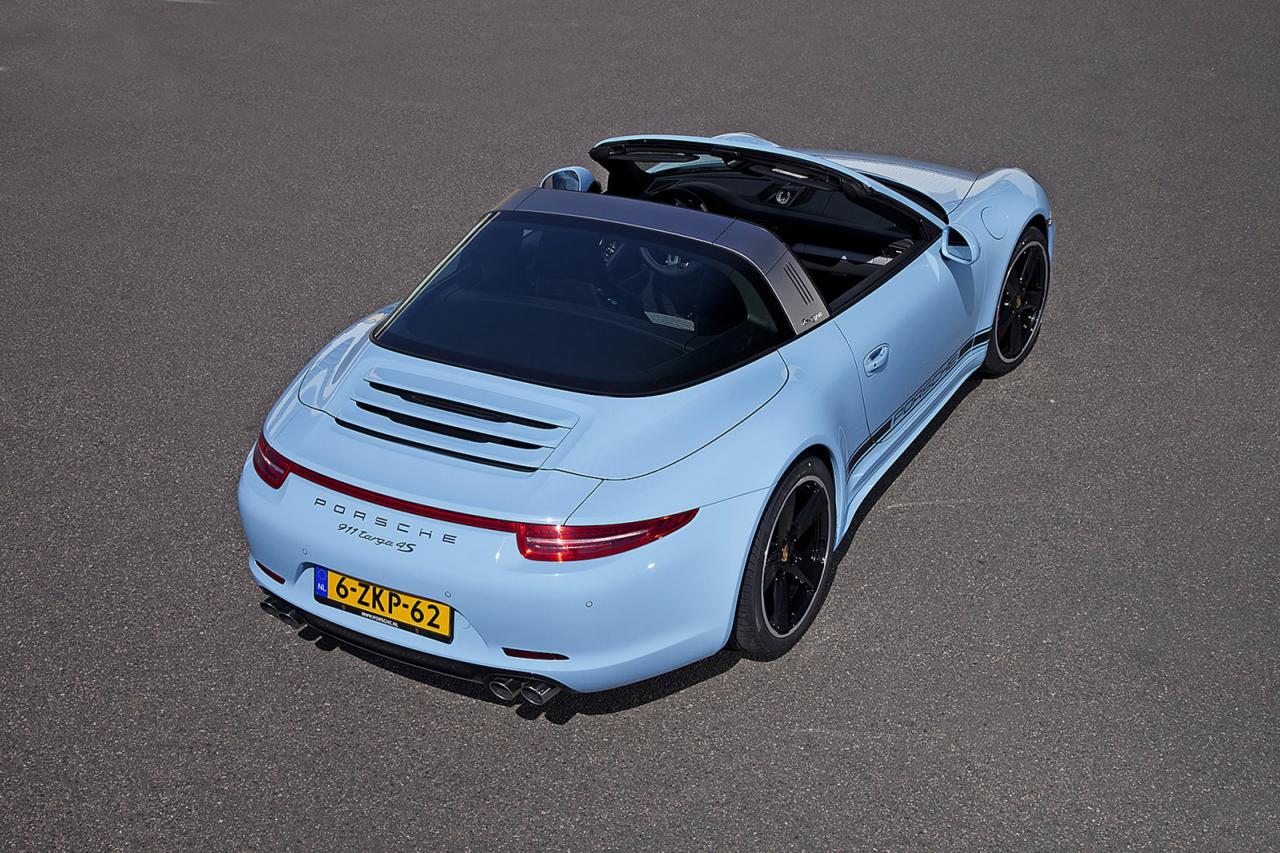 By far the most appealing thing about the new Porsche is it’s aspect. The superb model is covered in Gulf Blue exterior paint and has glossy black graphics and accents.But the impress arsenal is far from over as the new Porsche 911 Targa 4S Exclusive Edition has smoked headlights and 20-inch black Fuchs alloy wheels and LED taillights.

And if the elemnts added by the car maker to make the new Porsche special are not enough, additional features are available at an extra cost. For instance the car can benefit from an output of 430 PS (316 kW) thanks to the power kit lifting. 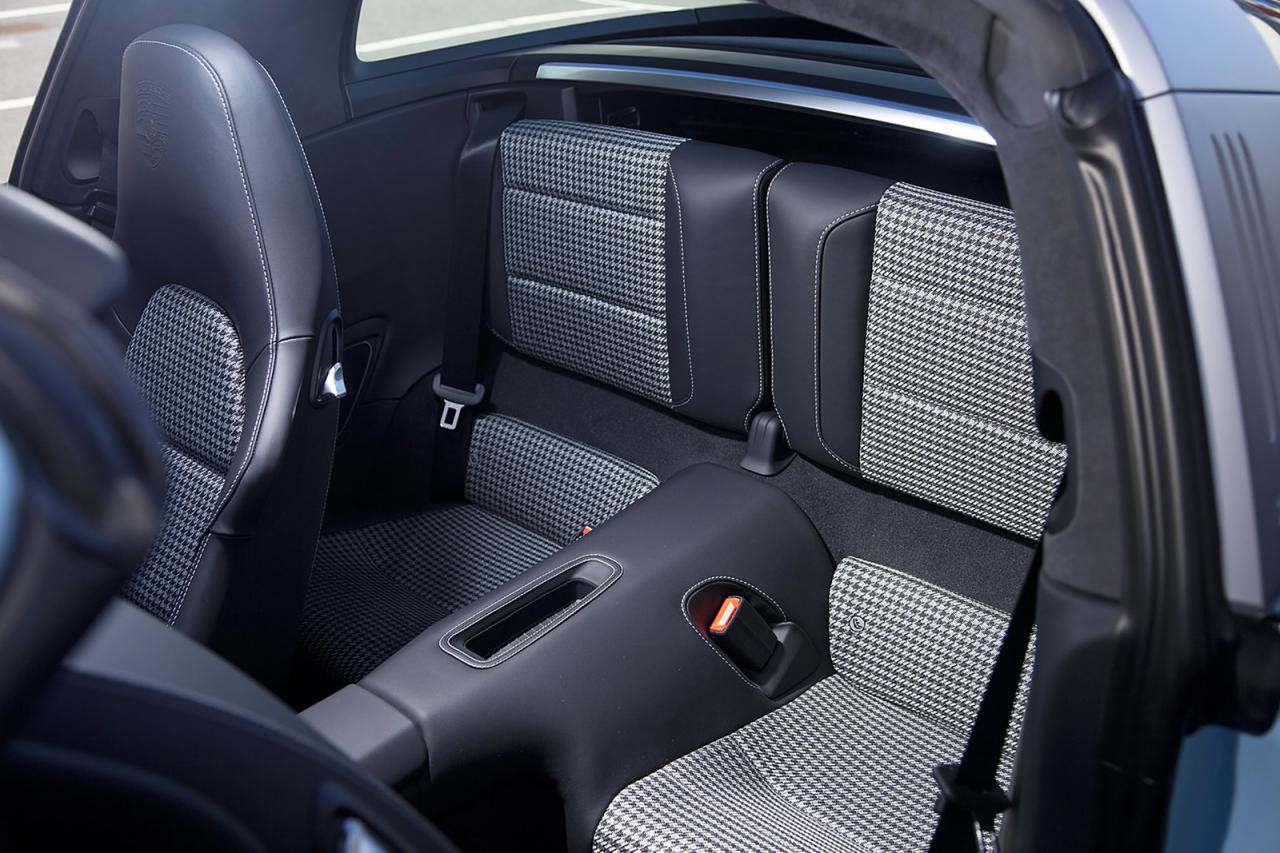 And if music is your passion then producers offer a Burmester surround sound system instead of the standard Bose audio setup. 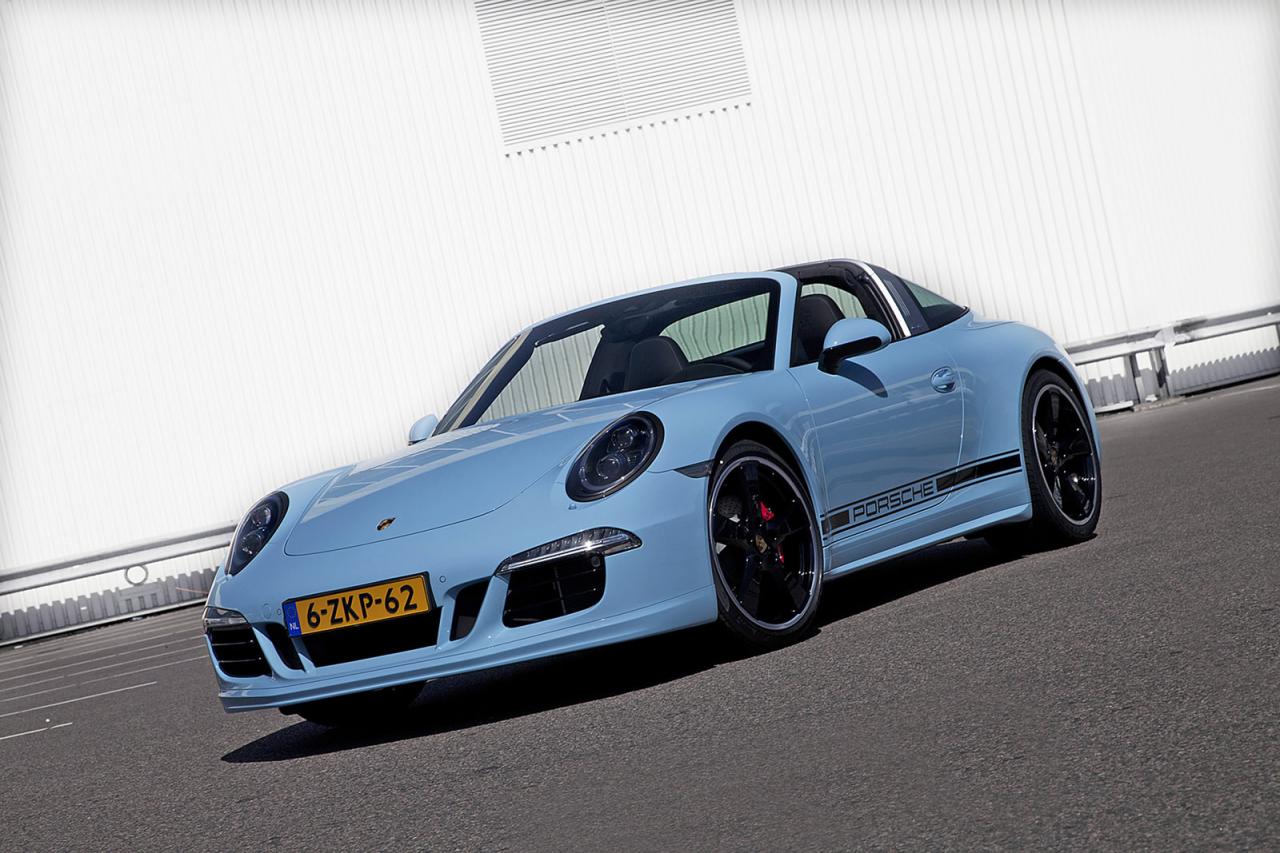