The 2016 Toyota Prius has been caught testing. Images that show the super car were taken in China and are now causing a big stir on the internet. As far as aspect goes we can easily describe the new Toyota as sporty, but then again that is what the brand is all about.

However if we take one look at the car we can not help but be attracted to the sportier roofline and an evolutionary rear end. And to be more specfic producers state that we are to expect “significant refinements in design, layout and ease of operation.” 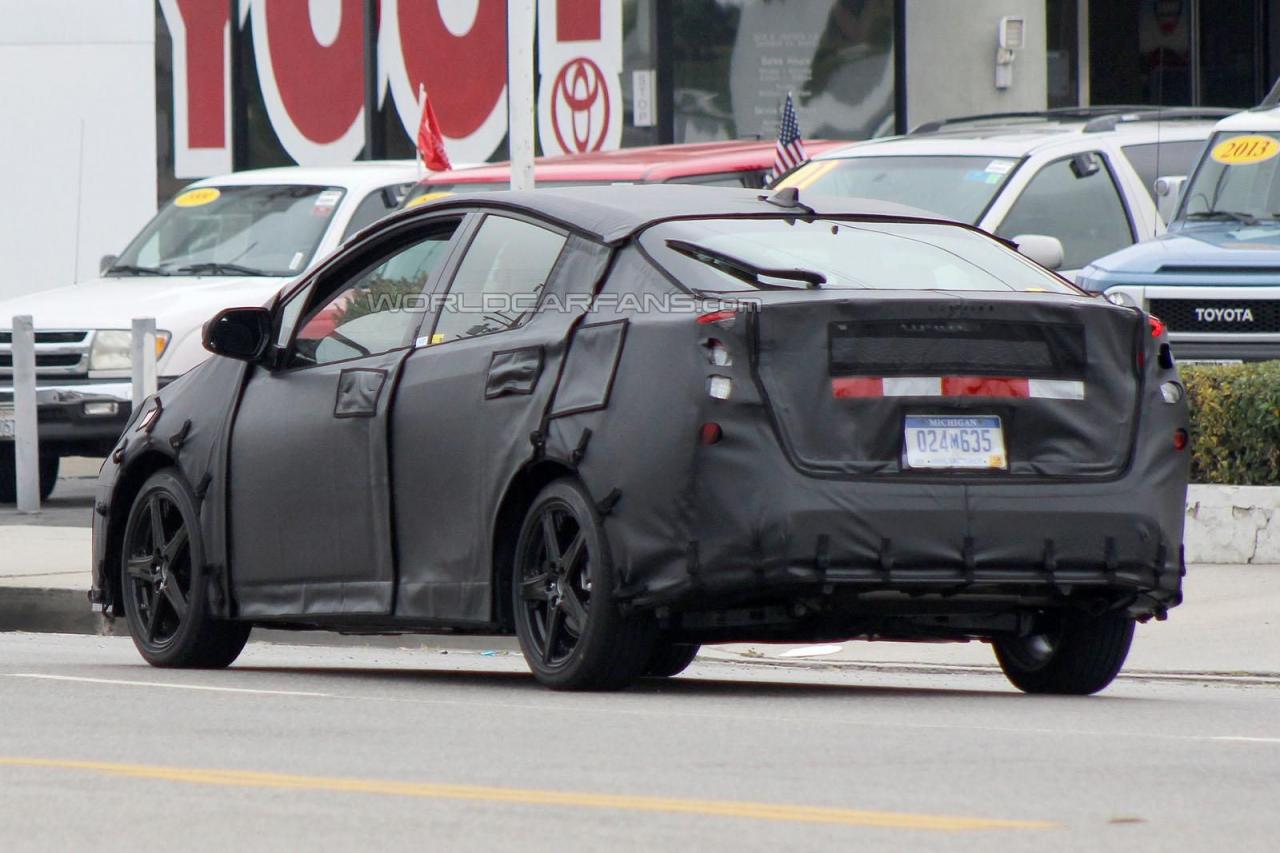 The special flavour of the 2016 Toyota Prius is provided by a low hood, an angular lower air intake and a prominent Toyota emblem. List of features is quite impressive and it includes LED headlights, an upward sweeping beltline and five-spoke alloy wheels.

Though some important details are yet to be uncovereed about the new 2016 Toyota Prius we have some information on the power options. 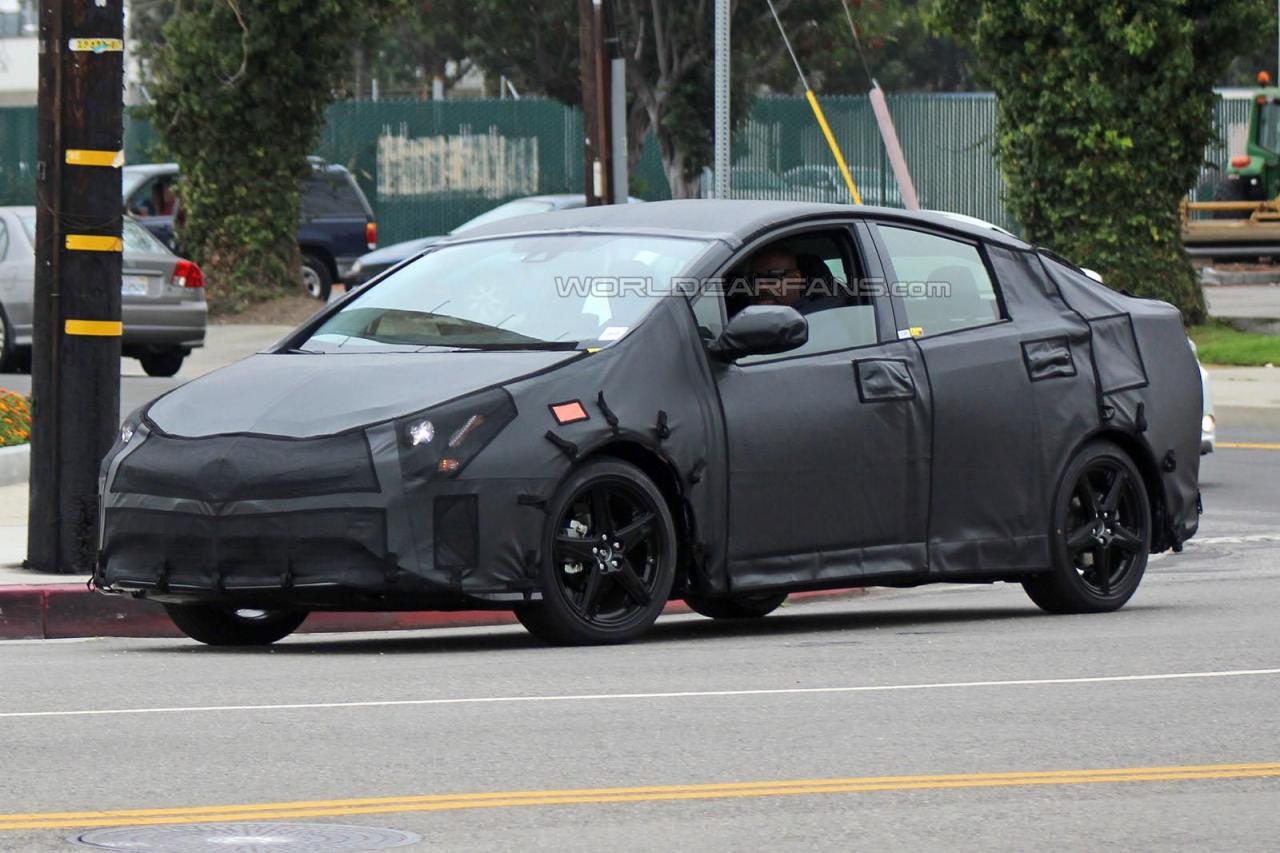 It seems the car will come with a hybrid powertrain that consists of a 1.8-liter engine, an electric motor and nickel metal hydride or lithium-ion battery. Via this the 2016 Toyota Prius will produce a combined maximum output of 150 PS (110 kW). 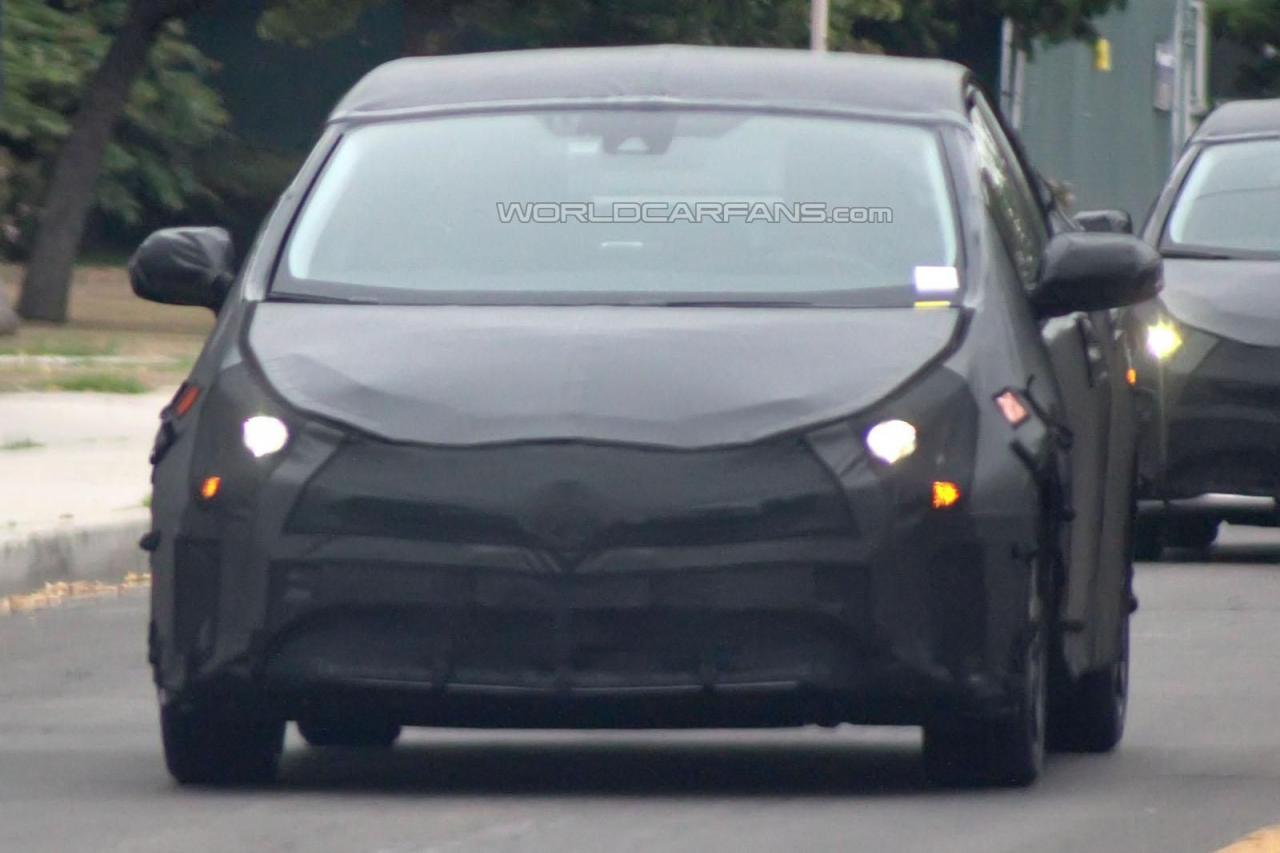