Gumpert is a German car company that doesn’t make supercars. They don’t even make hypercars. They only make the Gumpert Apollo.

Sure, it has plenty of versions but basically it’s the same car you’re looking at. Mind you, when we say car things get a little iffy. 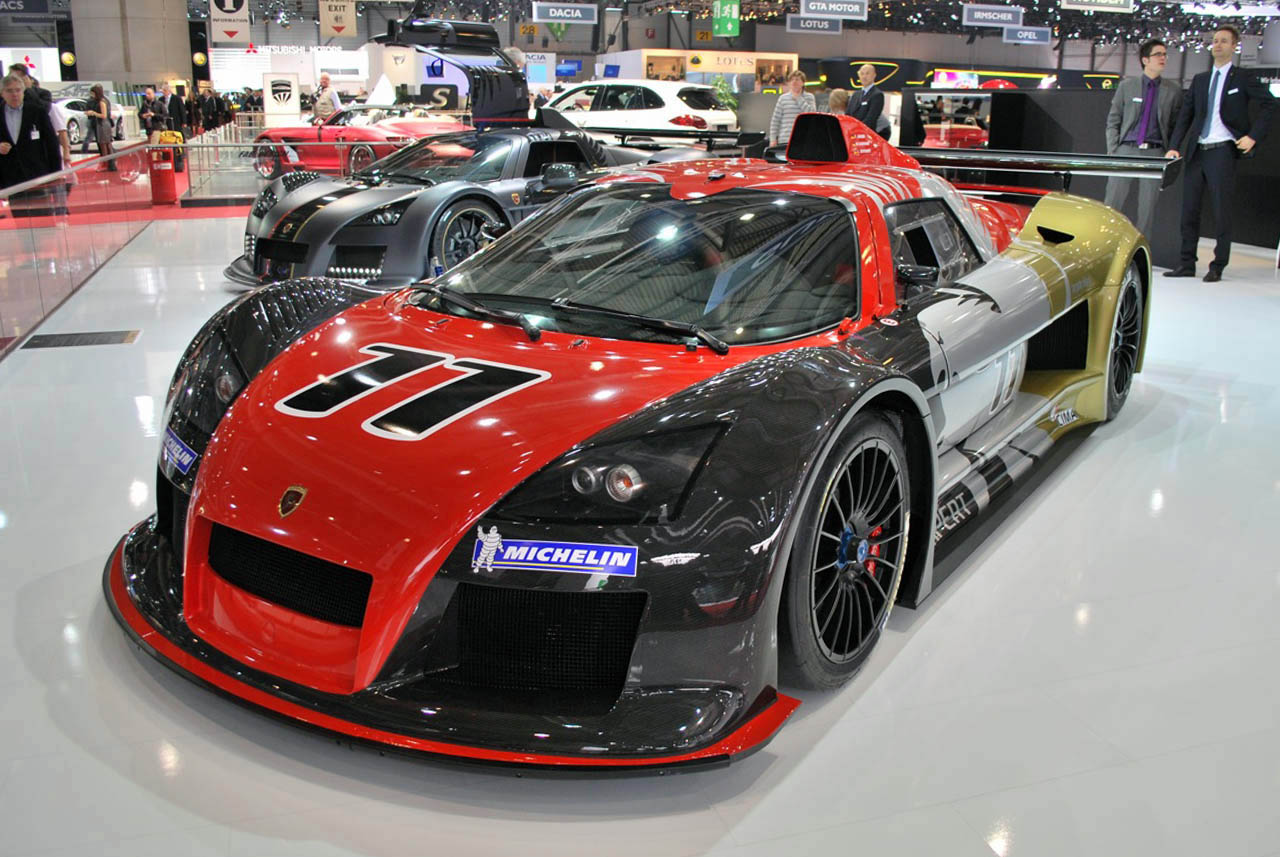 Legally, it is a car. It comes with restricted exhaust, features places to put number plates on it and you can get it with a tax disk.

The Gumpert Apollo R is the craziest version of what’s already one of the fastest cars ever made. That seems like the right thing to unveil at the Geneva Motor Show.

So what makes it so crazy? The rather unpleasant looking exterior is entirely designed with downforce in mind and the power is crazy. 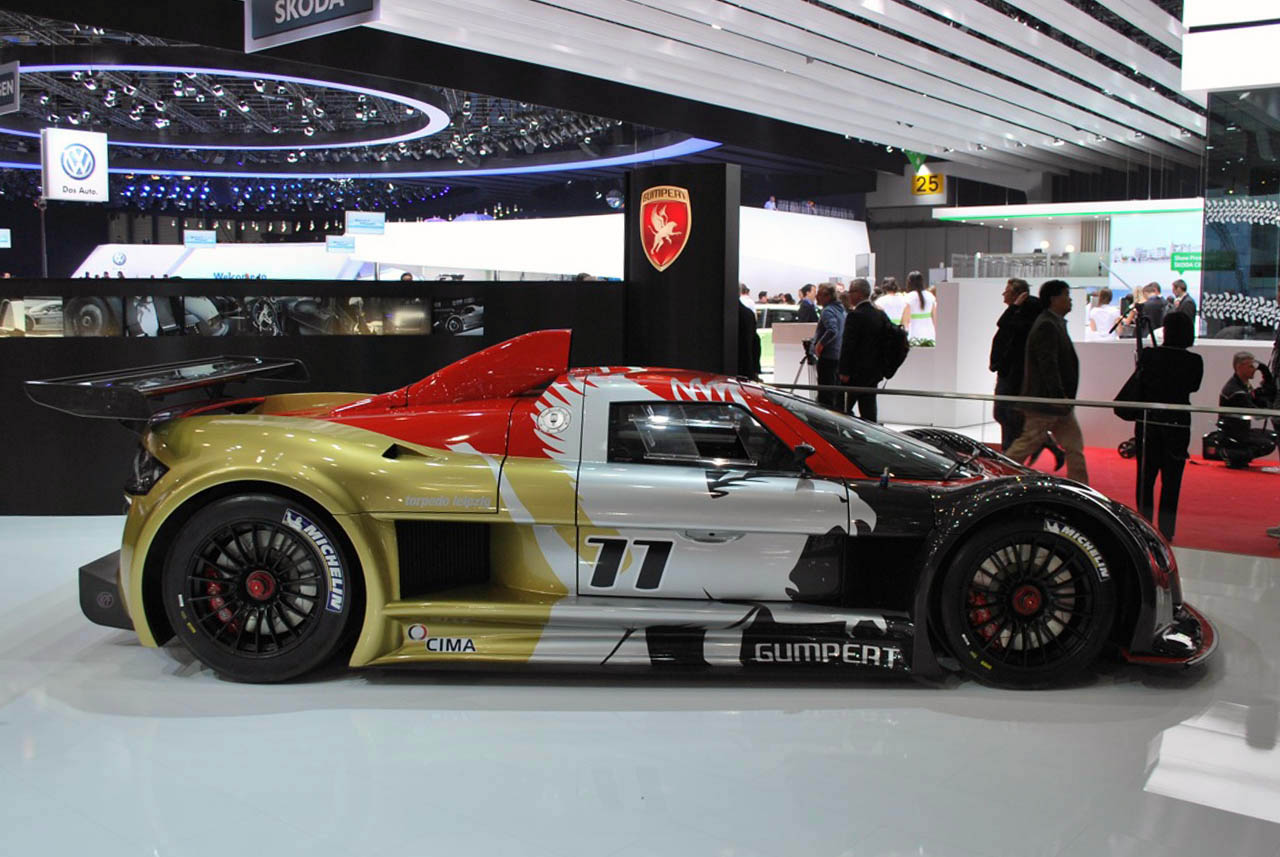 An Audi sourced 4.2 liter V8 engine gets sufficient mods and, most importantly, forced induction in order to raise its final output to 860 horsepower.

There are a few cars with more power out there but few of them actually weigh as little as the Gumpert Apollo R. It tips the scales at just 1.175 kg giving it a power to weight ratio that’s better than the Bugatti Veyron.

Unlike the Veyron, which was designed to to chase top speed and stunning acceleration in a straight line, the Gumpert Apollo R is after lap records wherever it goes. 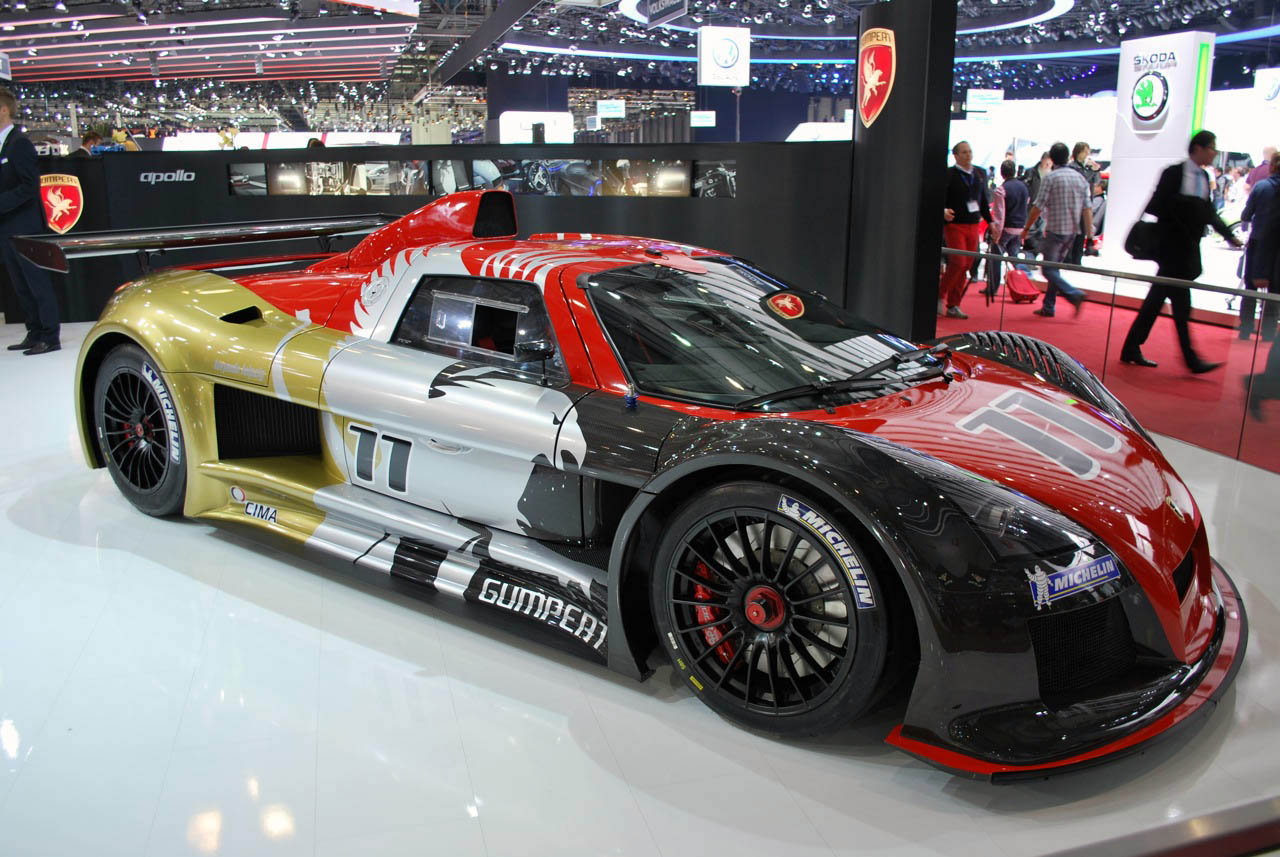 We’re guessing it will be about a couple of months before we get to see a video of it tearing through the lap record at the Nurburgring.