The Geneva Motor Show is an exercise in style. This means it’s also an opportunity for critics to slash up those who don’t deliver.

This year there have been a few questionable appearances but none got quite as much hate as Bentley’s EXP 9 SUV Concept. The British have listened. 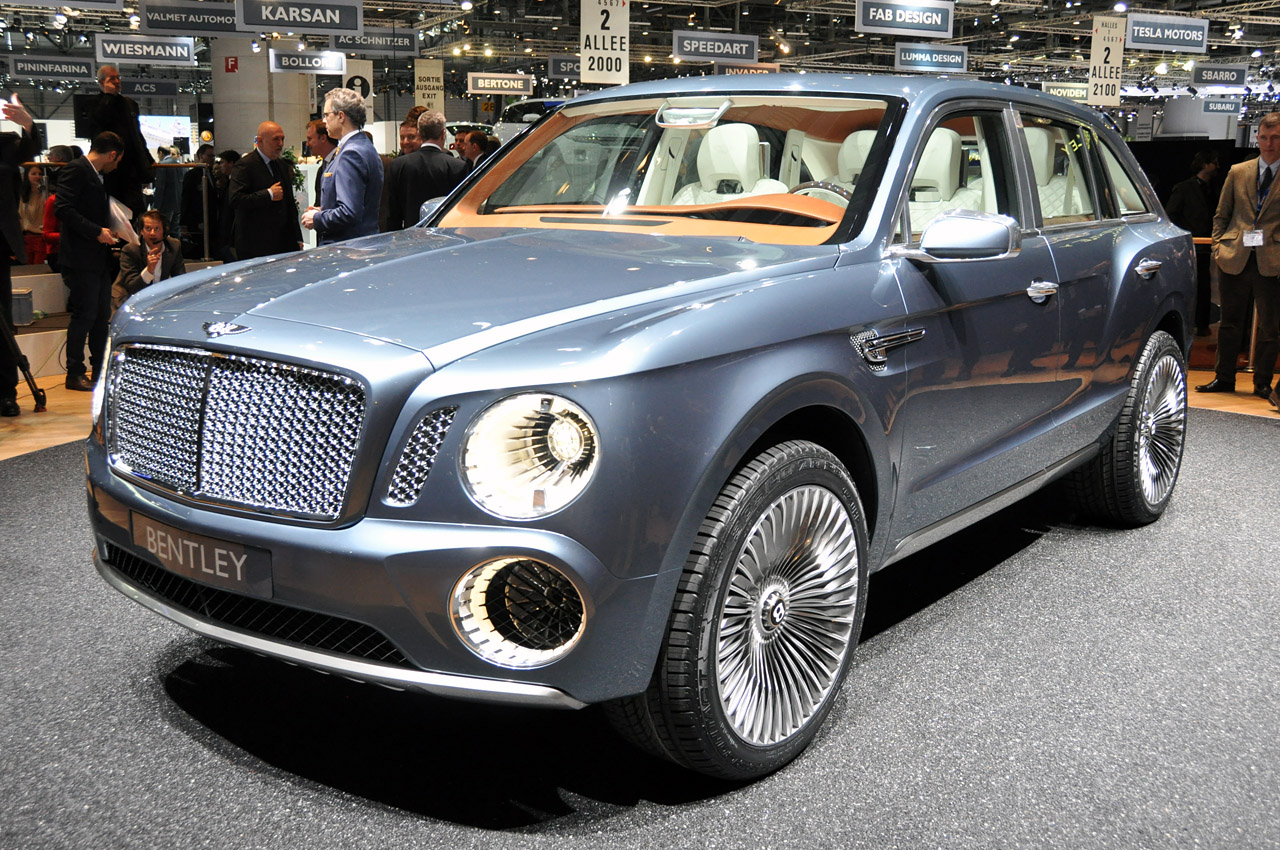 Reports are coming in of how the Crewe based manufacturer will take the EXP 9 Concept back to the drawing board before turning it into the upcoming production SUV.

British Magazine What Car? have gotten in touch with Bentley and discussed the new “design” at large with some compliant responses from Bentley.

Even though they originally tried to justify the design at the Geneva Motor Show, they now admit that it’s quite the heavy handed creation.

Promises were made to tone things down and hopefully the inherent “bling” will get watered down sufficiently to make the Bentley SUV bearable to look at. 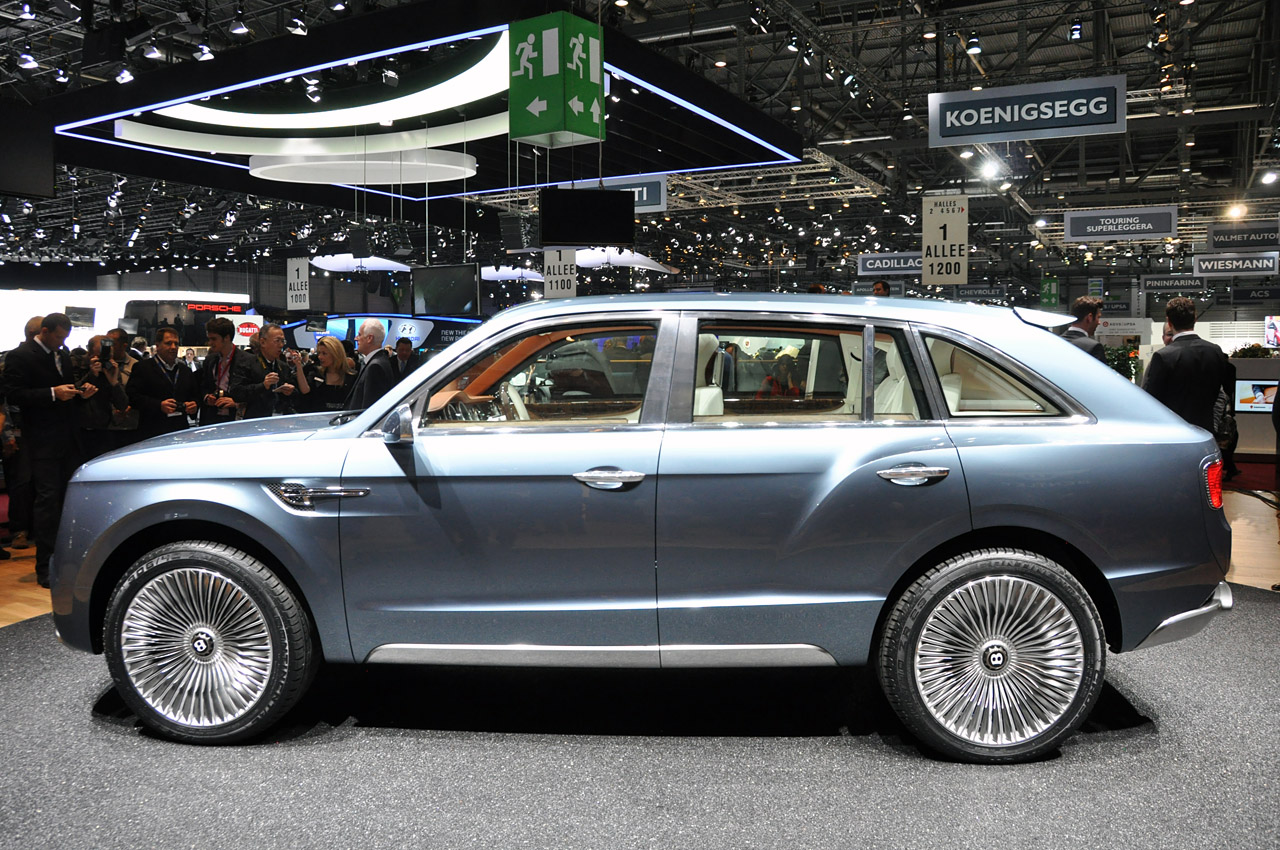 There’s been some talk about simplifying the front end design and going for a more traditional looking set of lights. Nothing was set in stone though.

What seems to be pretty close to reality is the fact that Bentley are admitting officially to it being the production SUV in their future plans.

At the moment a release date for this model stands somewhere around 2015.

If I were to sum up the Bentley EXP 9 Concept I’d say it’s an obvious case of British attitude. They were reluctant to change, the market indicated that an SUV was needed and so they made one. 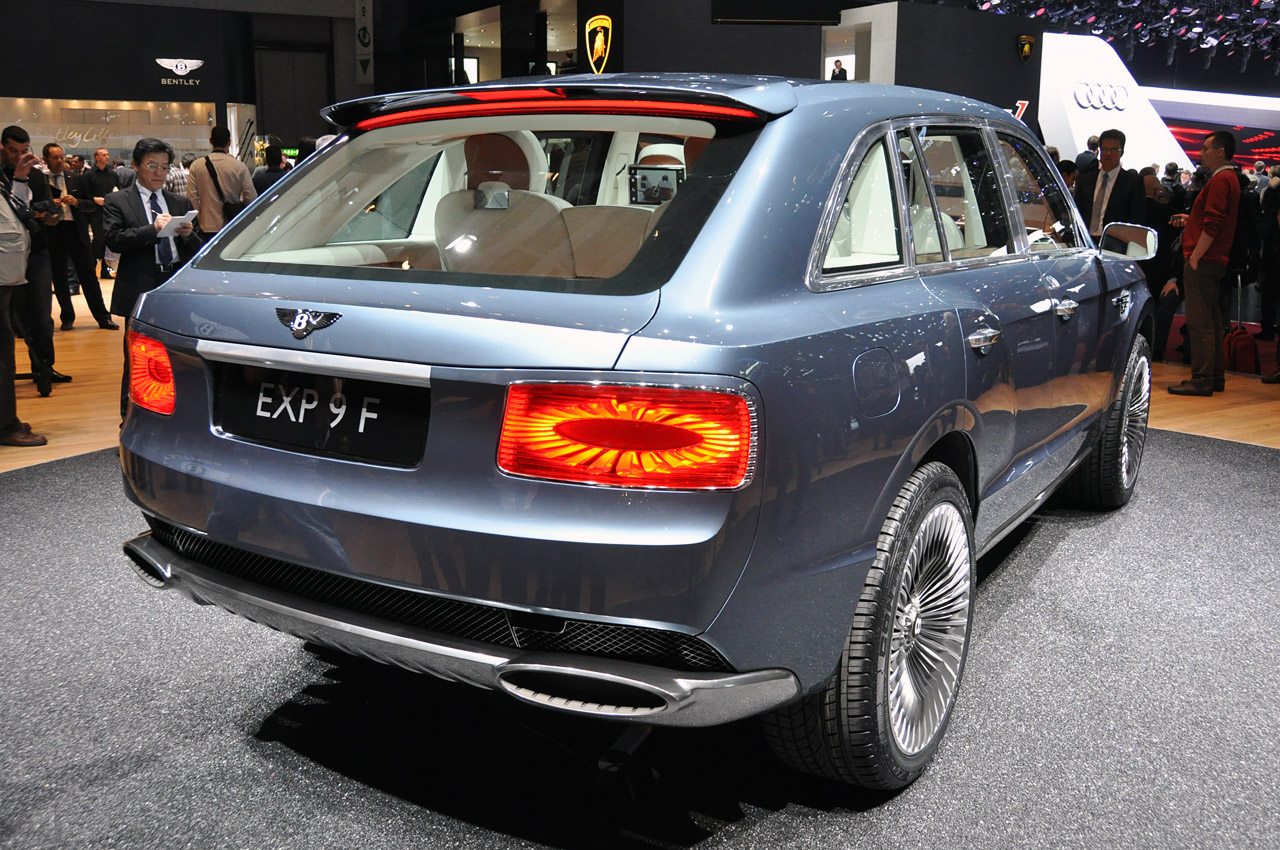 In a rush to make one they’ve created something awful, to prove their point against SUVs. A similar story happened with the Aston Martin Lagonda.