Surprises of the New York Auto Show are coming in early this year, with a notable start coming in from design and EV specialist Fisker.

They’ve debuted the Atlantic model after somebody leaked images of it online just this weekend. Those who didn’t think it’s an April Fools prank got it right. 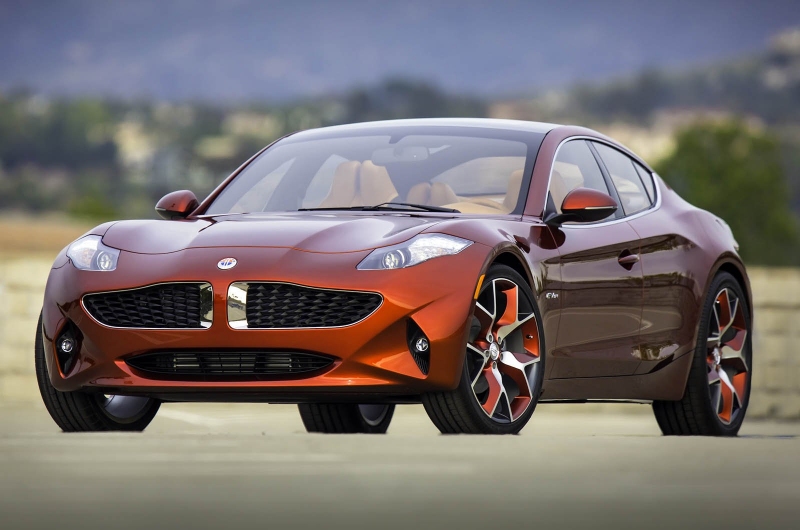 The Fisker Atlantic is actually the smaller brother to the Karma, the car we’ve known until now as the Nina project.

Design wise, the Fisker Atlantic is different from the Karma but if you’re wearing glasses and don’t have them on right now you’d be troubled to see that.

We’re guessing the new model will be somewhat smaller and provide a cheaper interior or smaller battery range. I’m not saying this simply to discredit the Fisker Atlantic but because of its future prospect. 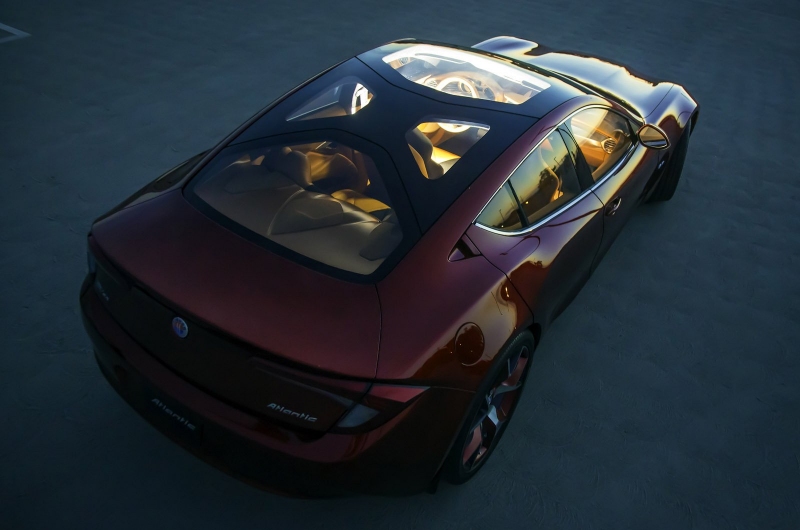 Whereas the Karma has a price that’s not easy to swing by your average individual, the Atlantic is bound to be a BMW 5 Series rival. Target pricing for the new Fisker EV comes in somewhere between 45000 and 55000 US dollars.

You’d think they’d go down on build quality and make it shoddier than the bigger brother but that’s not the case. Fisker promises the lessons of the Karma have been learned and that the Atlantic will do away with some of its problems.

That sounds impressive and if you consider how there’s no plan to change the powertrain things are seriously looking up. 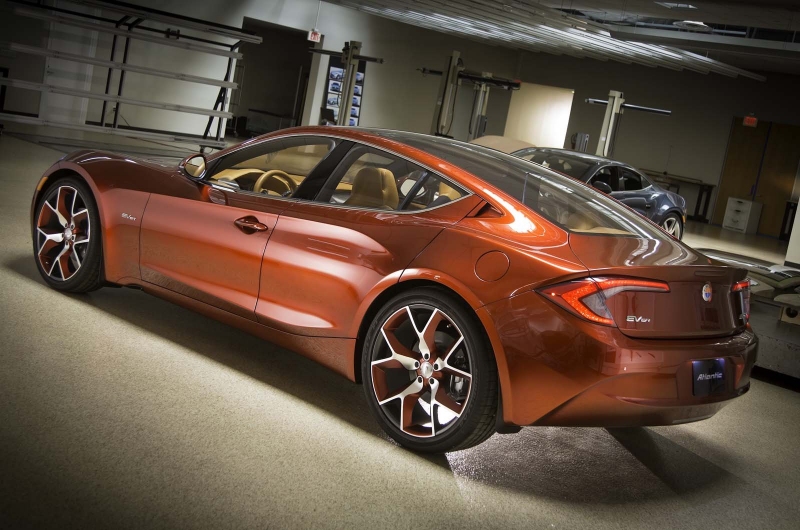 The Fisker Atlantic might be a little less exclusive but it’s so good looking and interesting that we’re willing to keep being interested in it. At least until the New York Auto Show.