Infiniti models, or the world’s most exclusive Nissan products, have just gotten a new unit to join the ranks. It’s called the G37x S.

While it doesn’t sound exciting, it almost certainly… well, isn’t really. It’s a simple addition to the lineup. 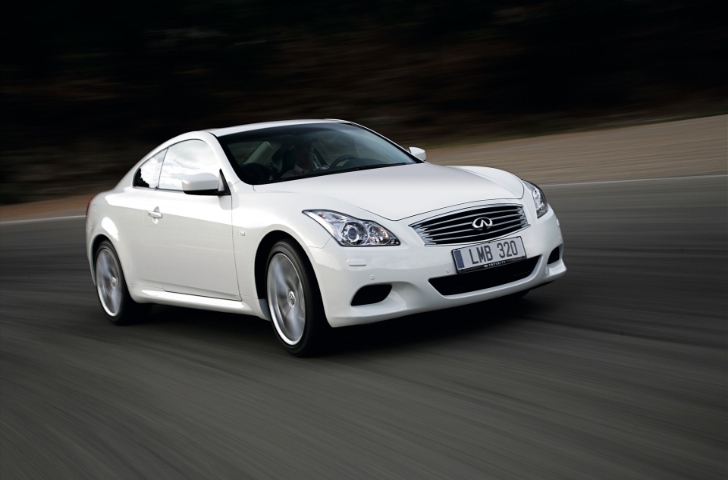 In its defense, it’s the sort of change that could make a product a lot easier to live with so it does make an actual difference.

The Infiniti G37x S now gets the all wheel drive option, something that until now has been limiting to the GT model range.

So in the future, owners of the G37x S will be very pleased to drive their cars in the winter without too much of a difference. 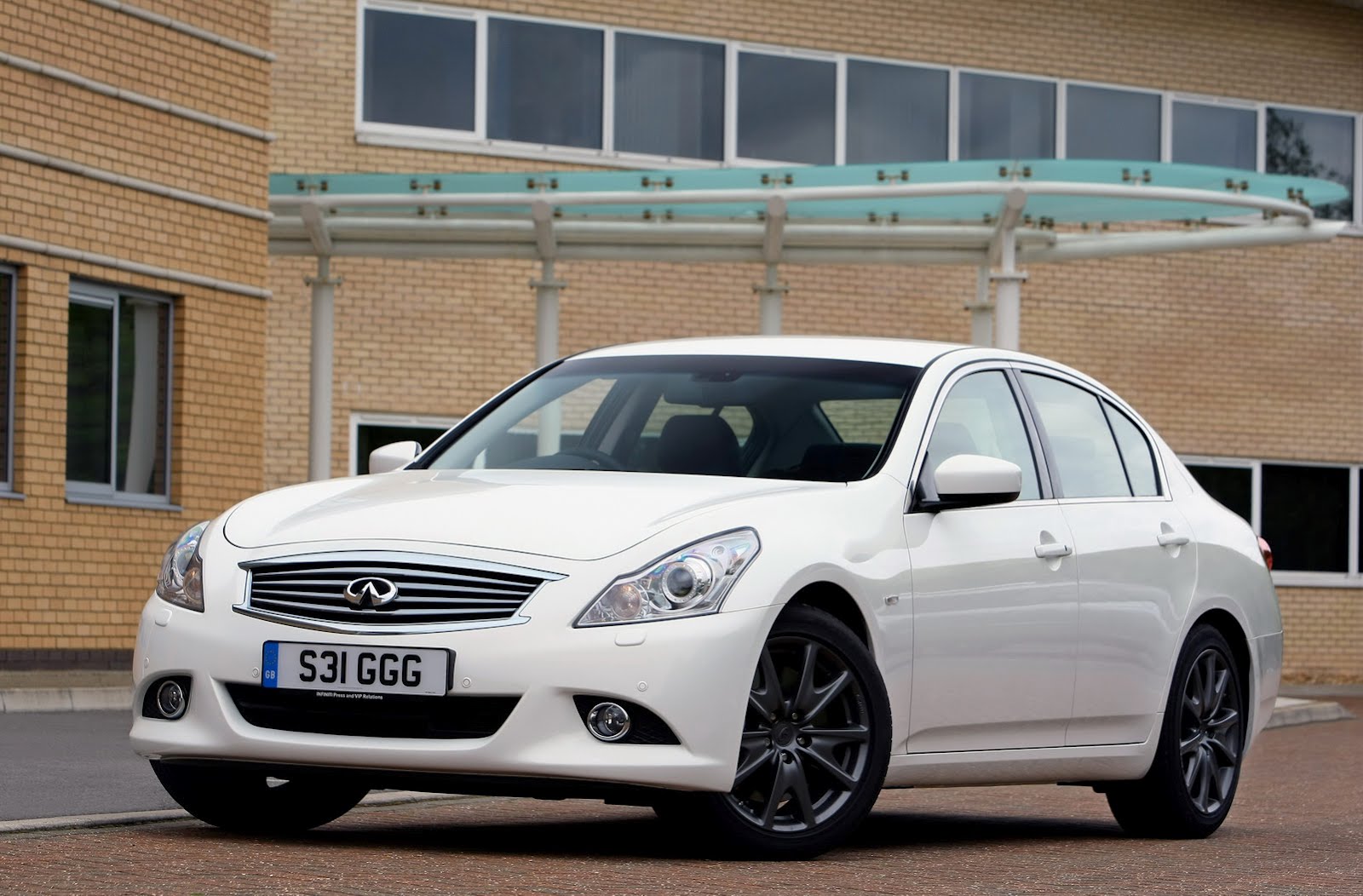 There’s a bit of a problem though. What Infiniti is giving with one hand, is taking away with the other. Remember those GT Infiniti G37 models we mentioned earlier?

Those will only be offered with rear wheel drive in the future. That’s kind of disappointing for AWD fans but given Infiniti’s tight attitude towards power and drive trains it’s understandable.

The Infiniti G37X S will hit the UK market first with a price of £38.979 with the rest of Europe soon to follow suit. 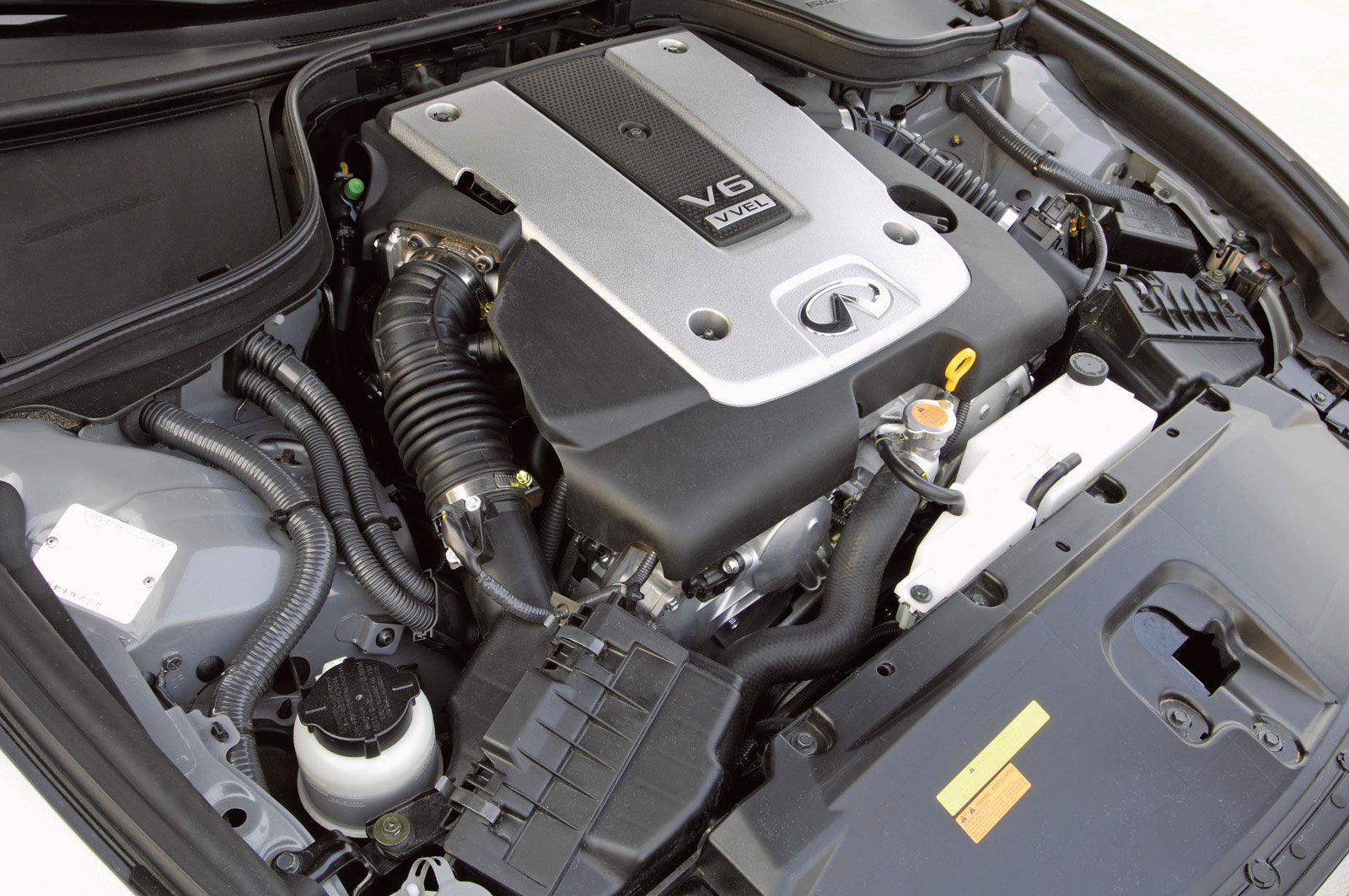 Other than that we’re still getting the 320 horsepower 3.7 liter V6 engine, the 7-speed automatic transmission and familiar performance figures.