Akio Toyoda is the guy in charge of one of the biggest car makers out there. He’s got millions in the bank, millions coming and so on, yet he’s loved by the people.

So why is Toyoda not getting any of the typical power to the people hate? Because as a CEO he likes to get his hands dirty and make sure the cars they make are good enough. 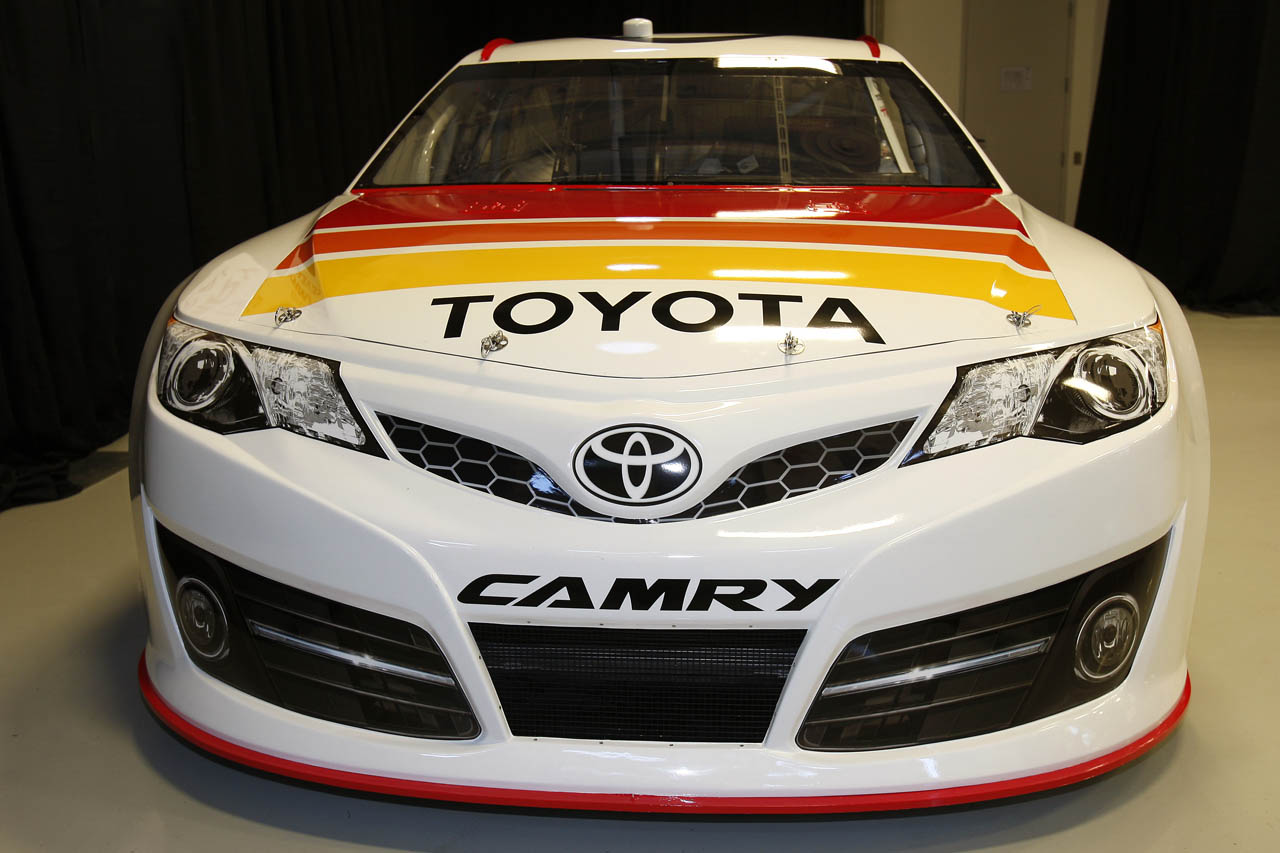 We’re not very impressed with the boredom of some of the Toyota products but the GT86’s handling is credited to him and now he’s taken on another driving task.

The 56 year old business man has taken to actually driving the NASCAR racer prepared for next season that’s supposed to resemble the Camry.

It sounds unbelievable, but that’s just the kind of guy he is and there’s actual video proof of the event for those non-believers out there.

Toyoda wasn’t being greedy about the experience so he took Kyle Busch for a shotgun ride on his special day out with the Camry NASCAR.

It must be interesting to have listened in the discussion between the two as the car was been driven vigorously round the track.

If you were a NASCAR driver and your boss, a guy twice your age wants to show you round Indianapolis in your company car would you feel very happy about the job you were doing? 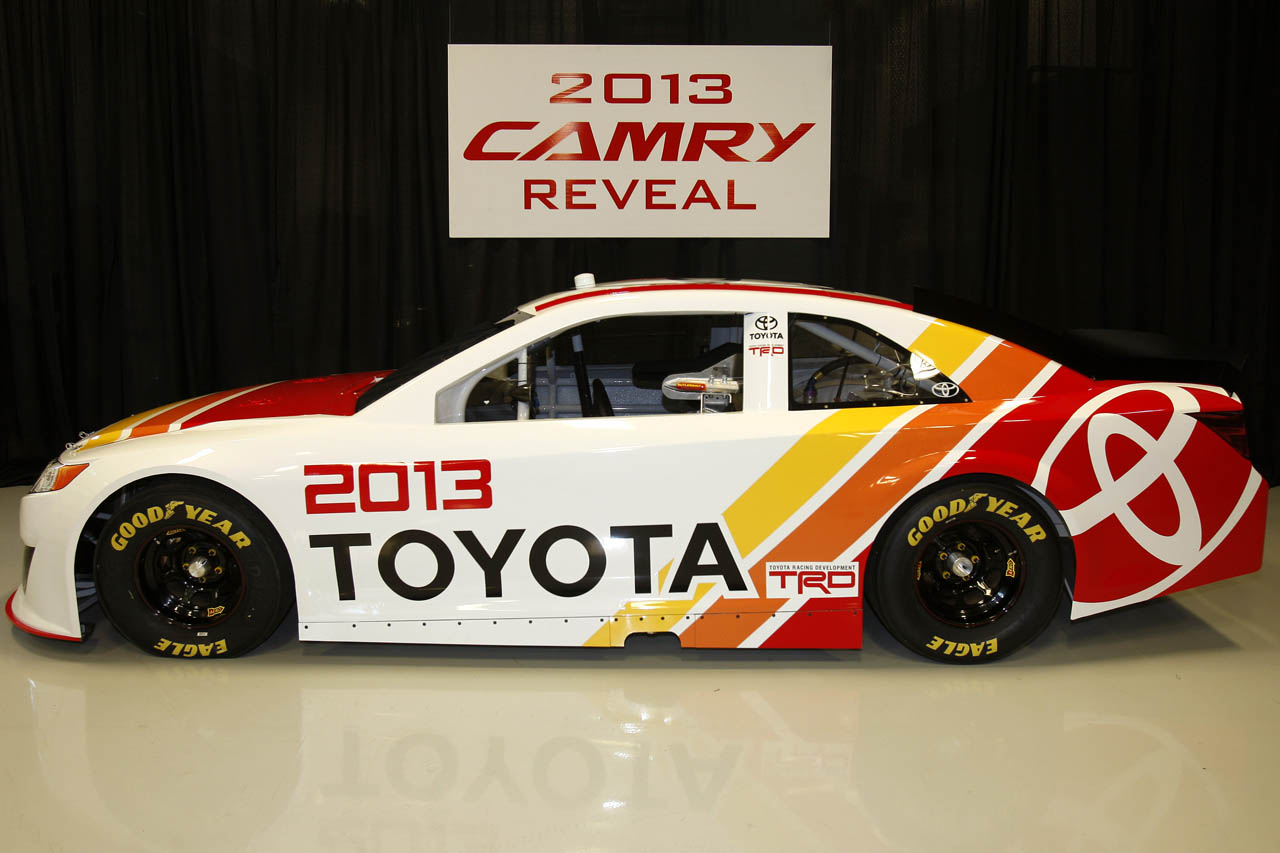 As for the 2013 Camry NASCAR racer, it’s still in development but it should be headed for approval in less than two months.