The upcoming 2016 Porsche Boxster Facelift can already be seen without any camouflage, featuring minor design changes and performance improvements.

The roadster has received revised headlights, new LED daytime running lights and a new front bumper. The rear end of the facelifted Porsche Boxster is largely carried over from the current model, but we noticed that the taillights are slightly different. We are still in the dark as to what 2016 Porsche Boxster Facelift has to offer on the interior. 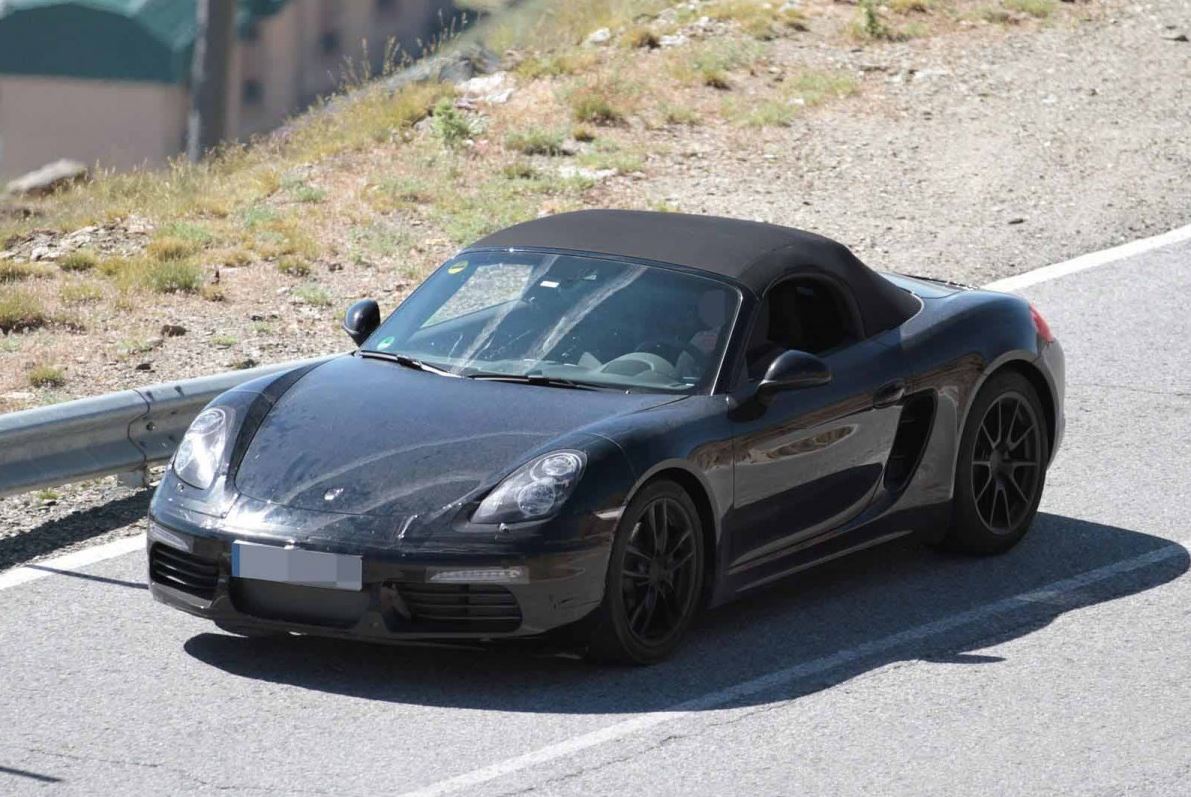 In terms of performance, this sports car is rumoured to take its power from an all-new turbocharged engine with four cylinders that is reported to produce 395 horsepower or even more. It may also benefit from better fuel consumption and reduced CO2 emissions. 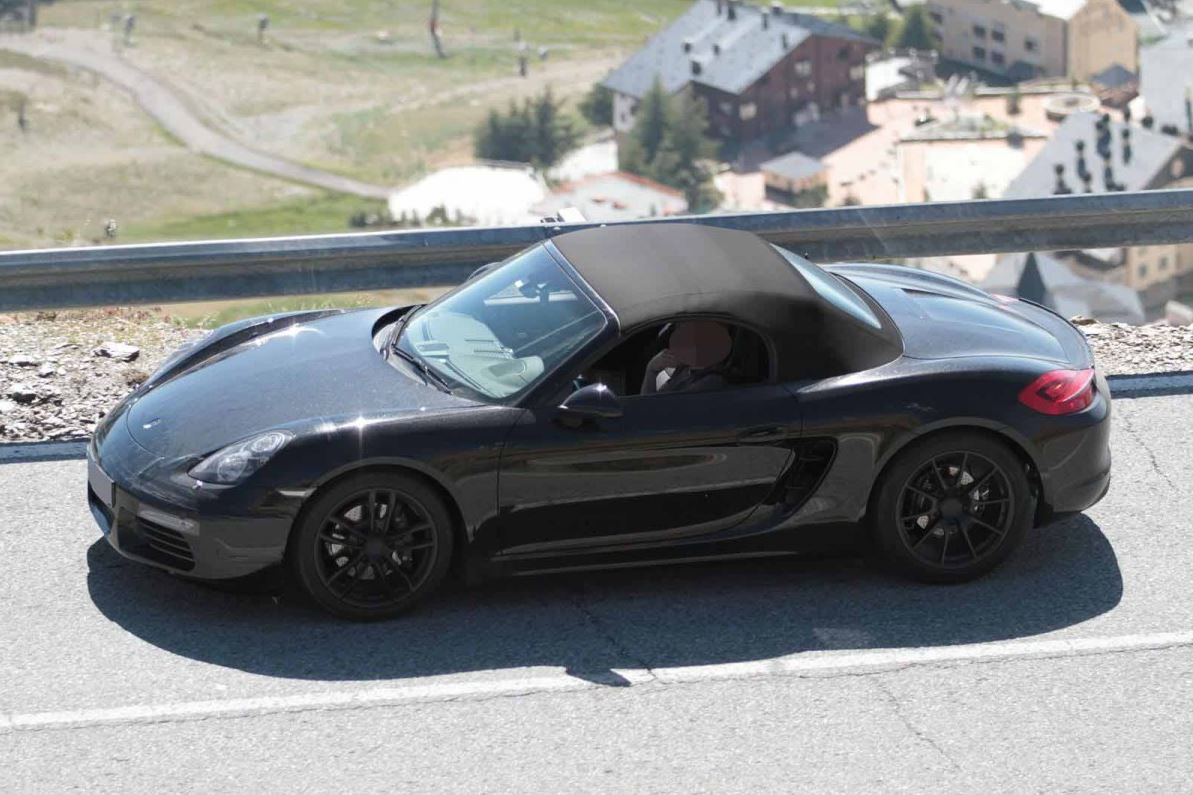 2016 Porsche Boxster Facelift will most likely hit showrooms in the second half of 2015, but we can expect it to make public debut at one of the upcoming auto shows. 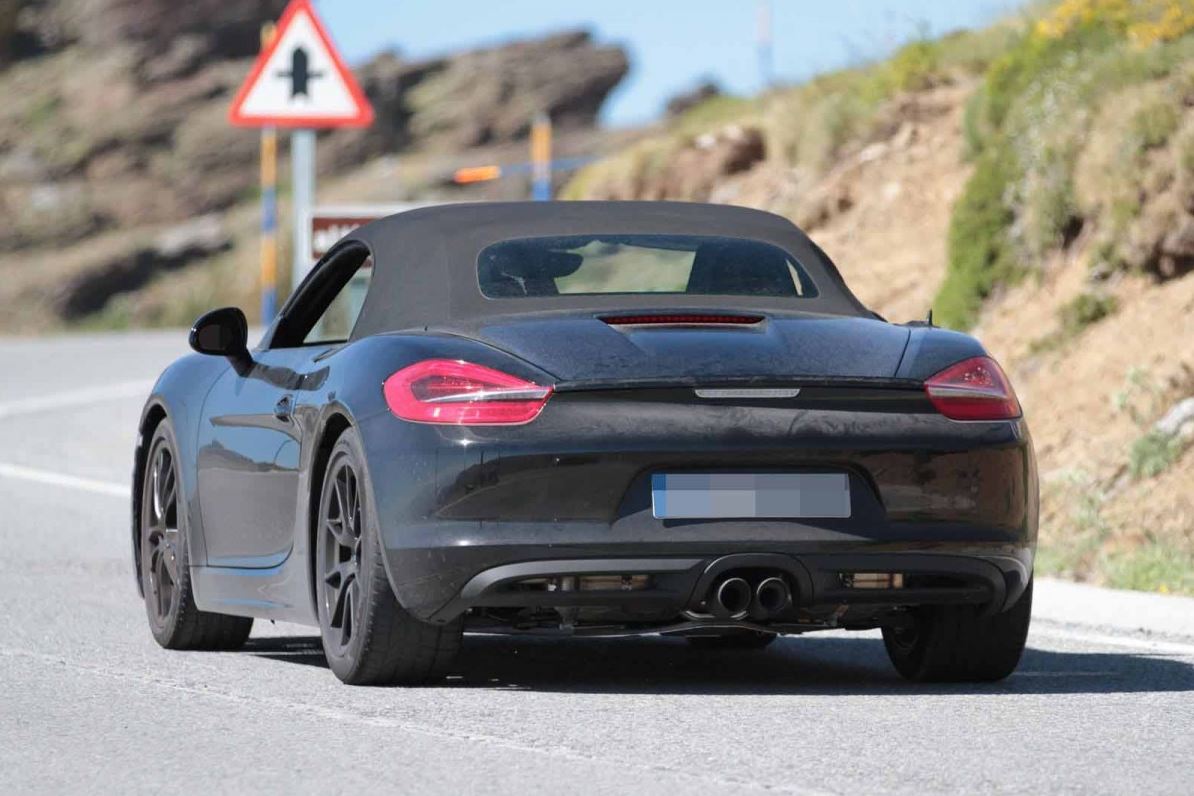