The French company Peugeot has unveiled two new crossovers, the 2008 and 3008 Crossway Special Editions, which are expected to make public debut by the end of the year.

Peugeot 2008 Crossway Special Edition is based on the Allure trim and features matte gray 17-inch alloy wheels, tinted windows and compass badges on the front doors. It comes with 2 engine choices, namely the 1.6 Vti engine rated at 120 hp and 1.6 e-HDi that generates 115 hp. 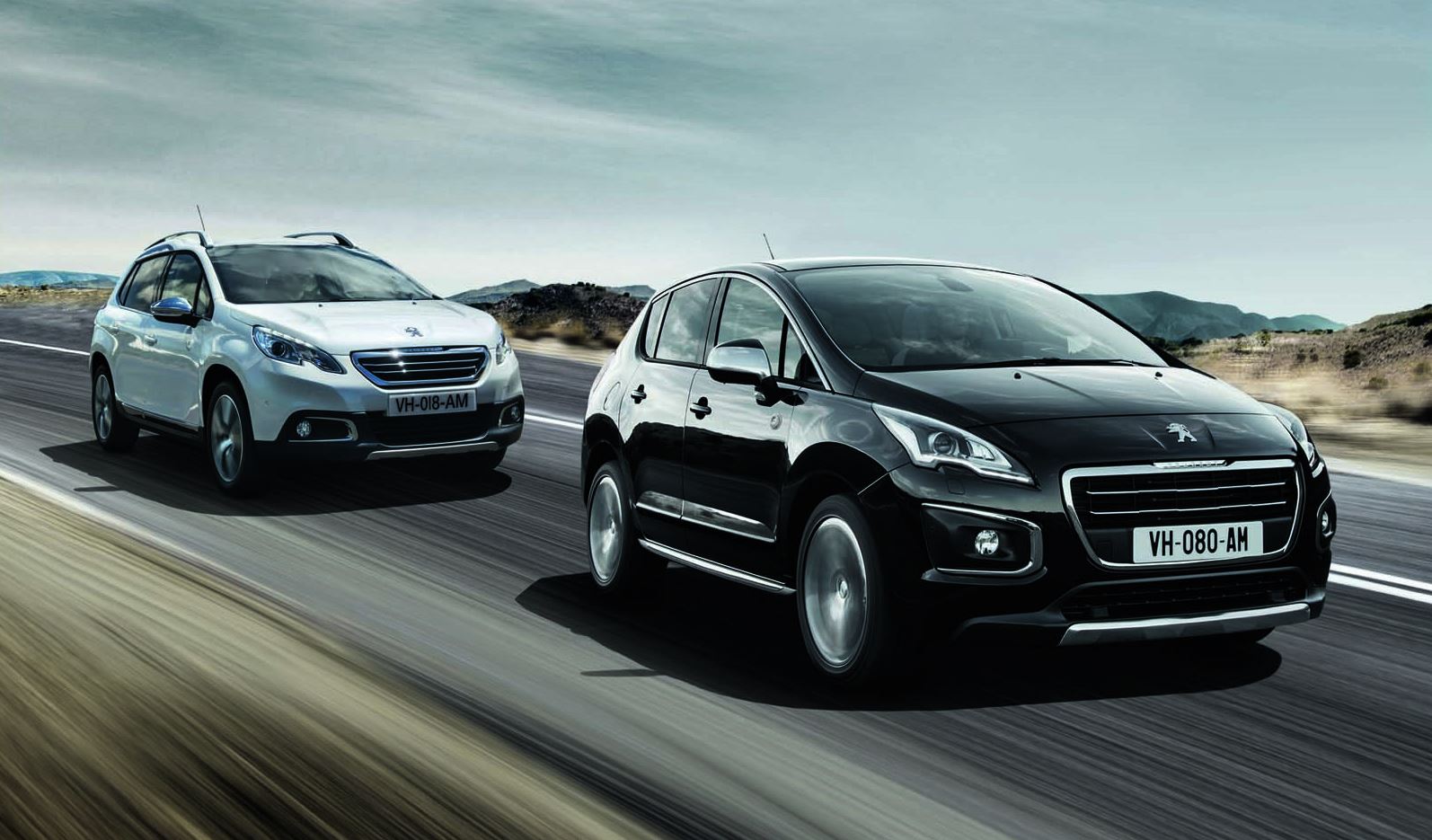 Peugeot 3008 Crossway Edition is slated to offer WIP Nav Plus navigation system, a head-up display, a rear view camera and rear parking sensors. Clients will also find on the interior seats wrapped in leather and alcantara, customized floor mats and slide sills. This car model will be available with a 1.6-litre HDi engine that puts out 115 hp, hooked to a six-speed manual or automatic transmission and with a 2.0-litre HDi capable of delivering 150 hp. 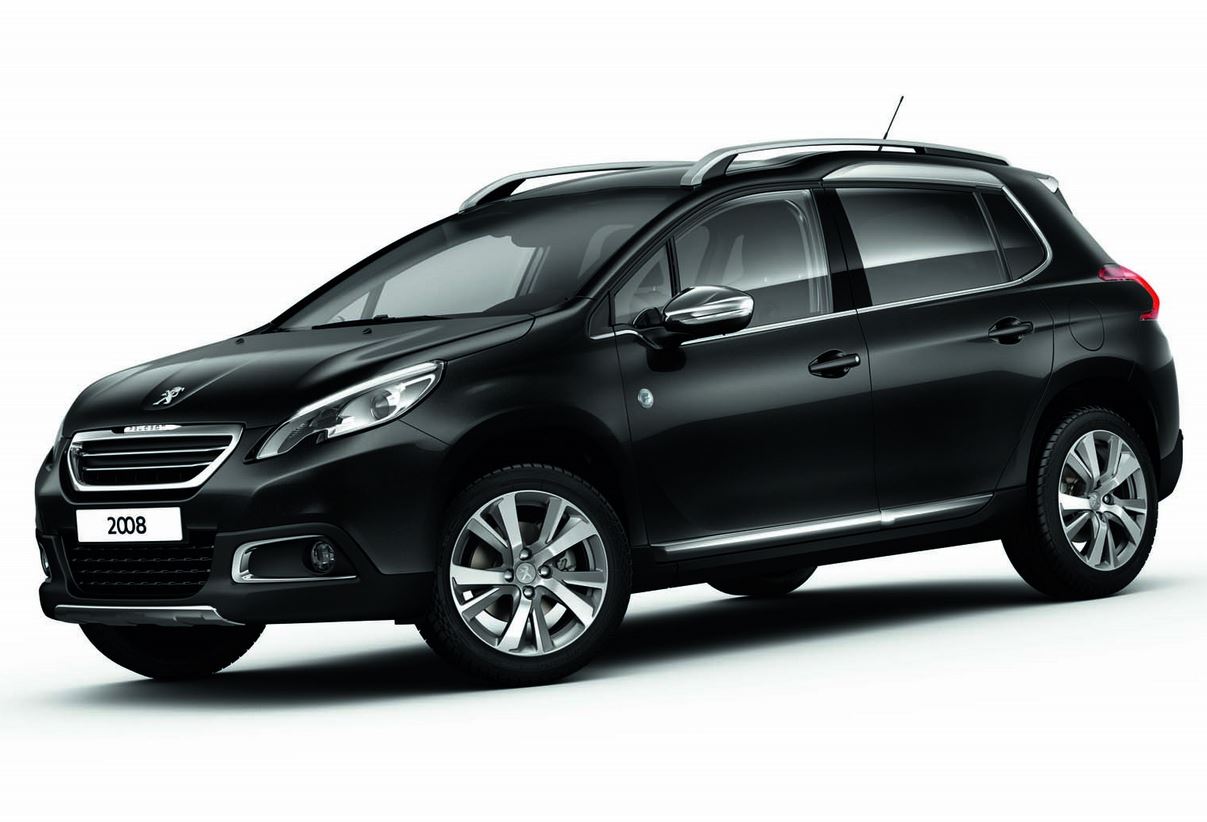 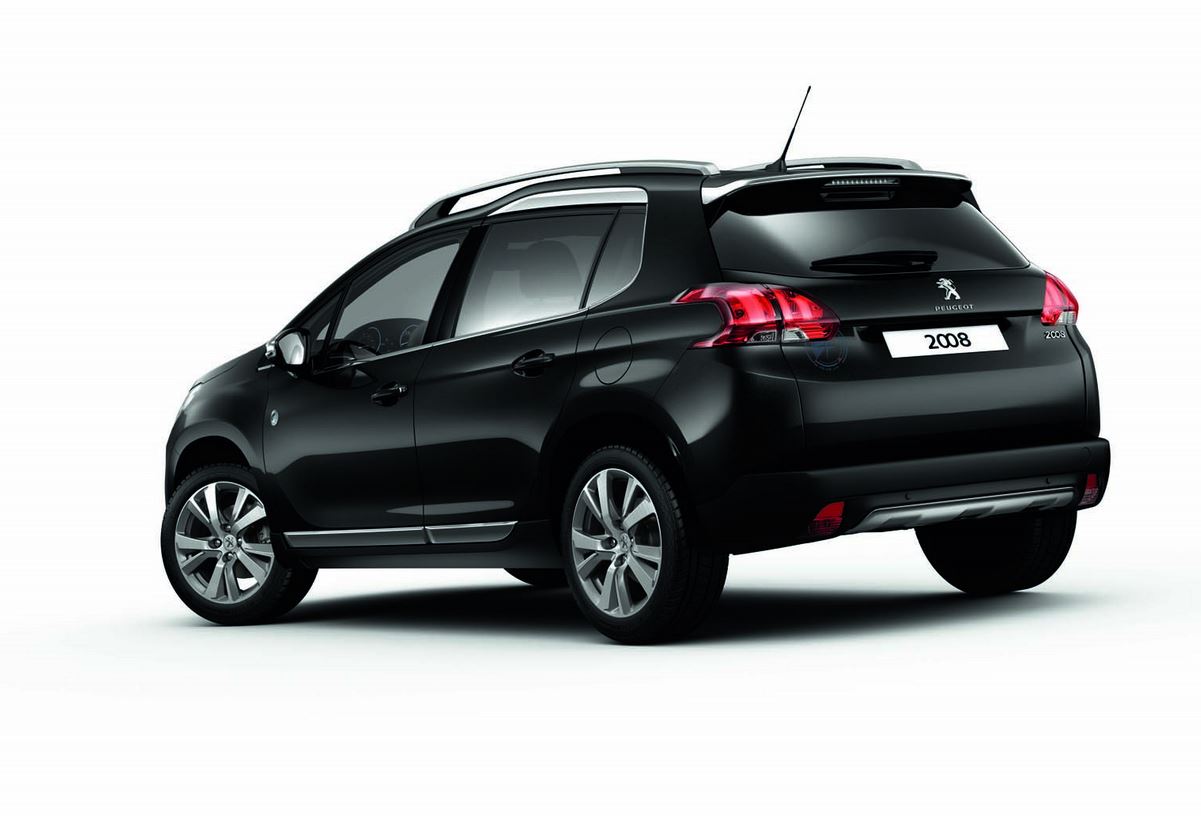 Both cars will be exhibited at the Peugeot Adventure Museum in Sochaux this summer and at the Paris Motor Show in October.