The new Volkswagen Touran has been caught on camera while undergoing tests. The camouflage hides many details in design, but it is clear that the car will get a different look from the current Touran, with a new hood, a revised bumper and a new set of LED headlights.

2015 Volkswagen Touran is based on the same MBQ architecture as its Golf 7 brother. It will be considerably lighter and more spacious. It will benefit from the Blue Motion Technology and the Easy Fold System for all seats. 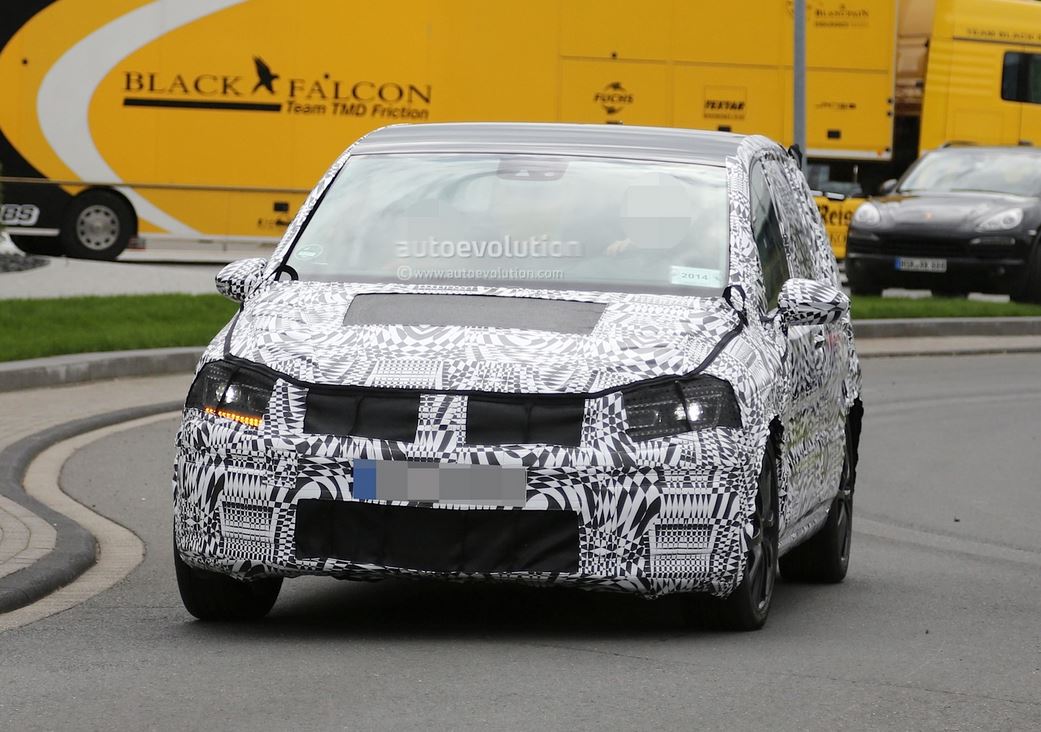 There will be a wider engine range available for this new Touran, including turbocharged petrol engines and diesel units. A hybrid version is likely to be offered as well. 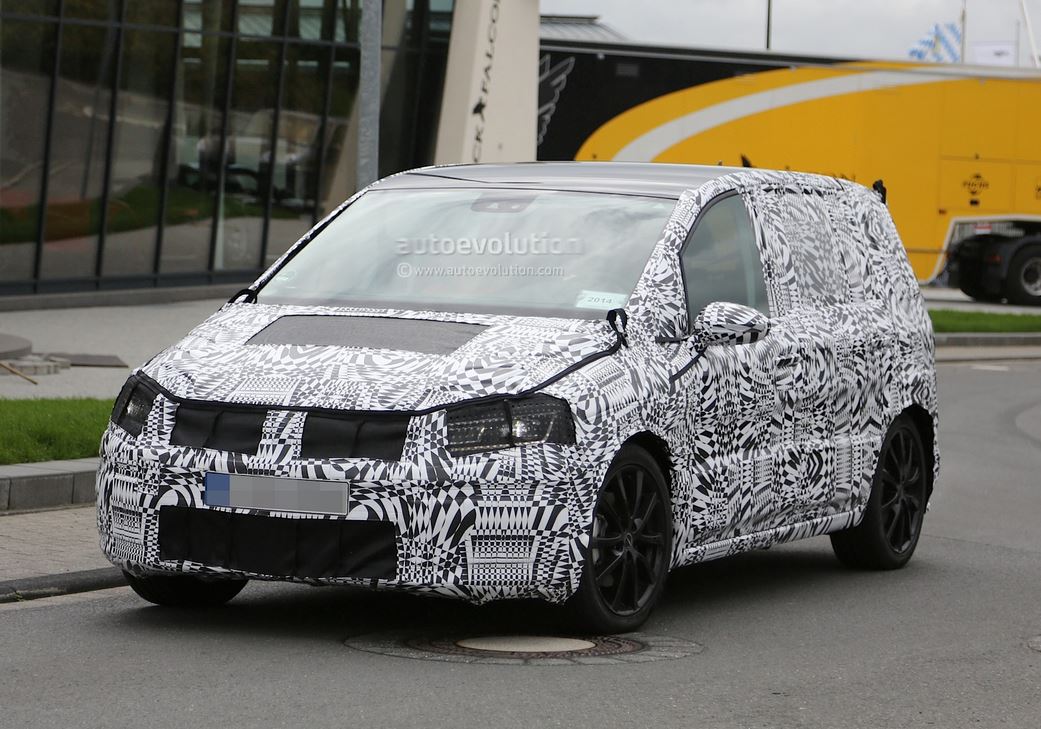 Reports suggest that 2015 Volkswagen Touran will be revealed at the 2014 Paris Motor Show in October or at the Geneva Motor Show in March next year. 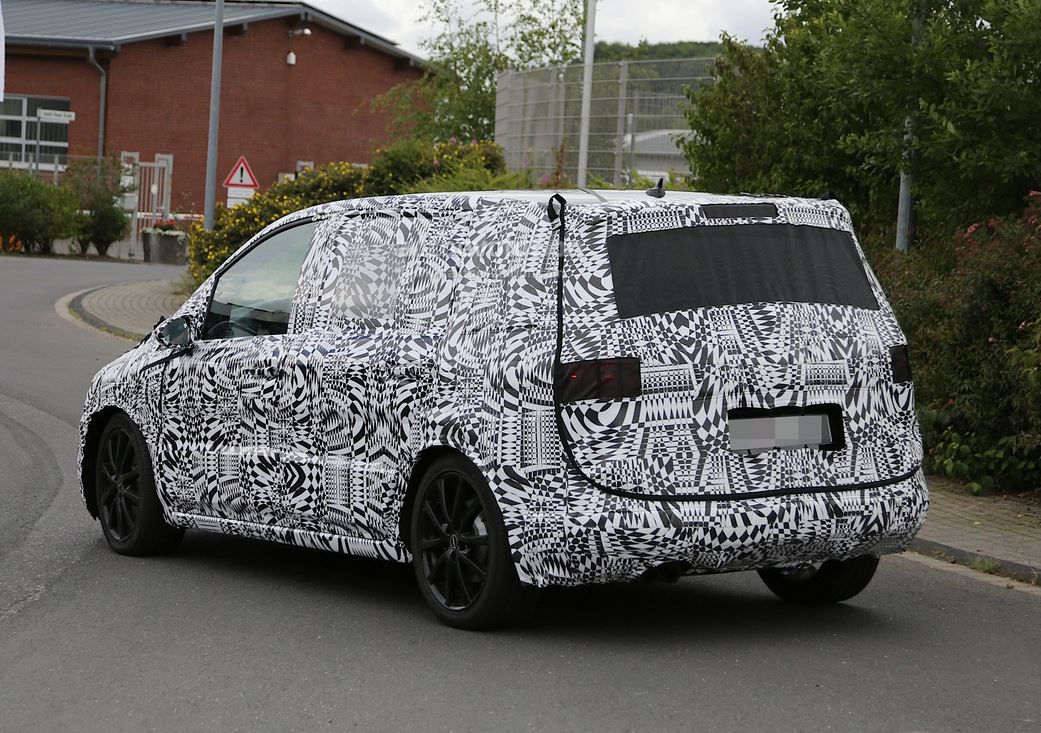 Pricing details were not yet released, but this new generation of the Volkswagen Touran is expected to cost somewhere around £19.500, which is the price tag for the current entry level model.