The German car manufacturer has been busy testing the new Mercedes Benz ML Coupe and spy photos have recently been taken of this upcoming model.

The car is a follow-up to the company’s concept coupe SUV that was revealed at the Beijing Motor Show earlier this year. 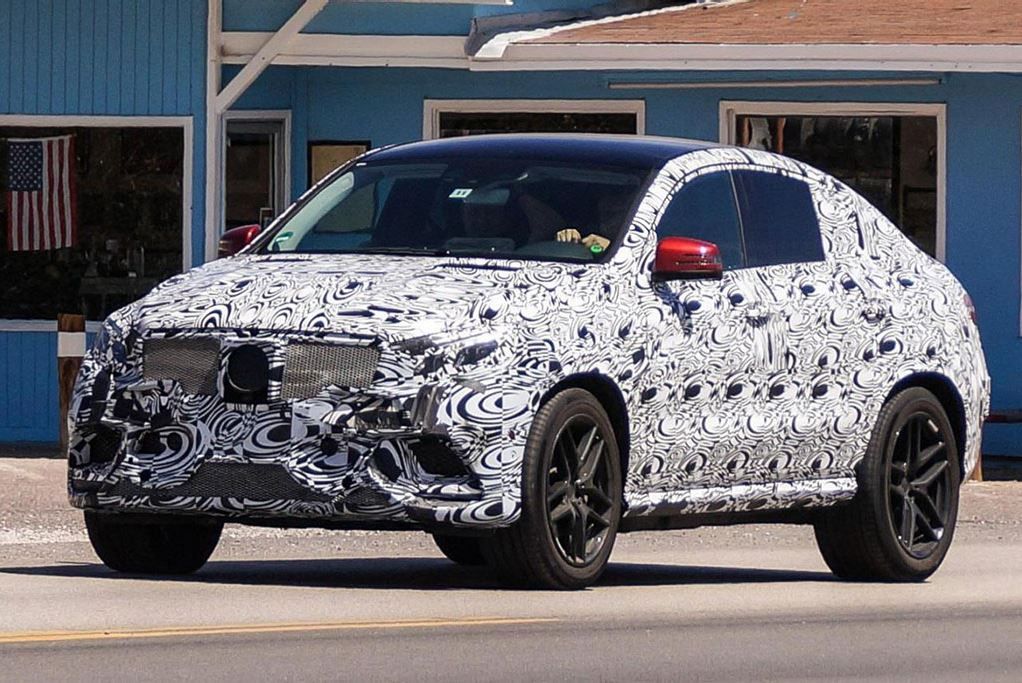 This five-door coupe version of the ML features a new front fascia with revised bumpers, wide air intakes, LED headlights, taller taillights than those from the concept version, rearview mirrors and a sloping roofline. There are also sculpted flanks that resemble the ones found on the GLA. 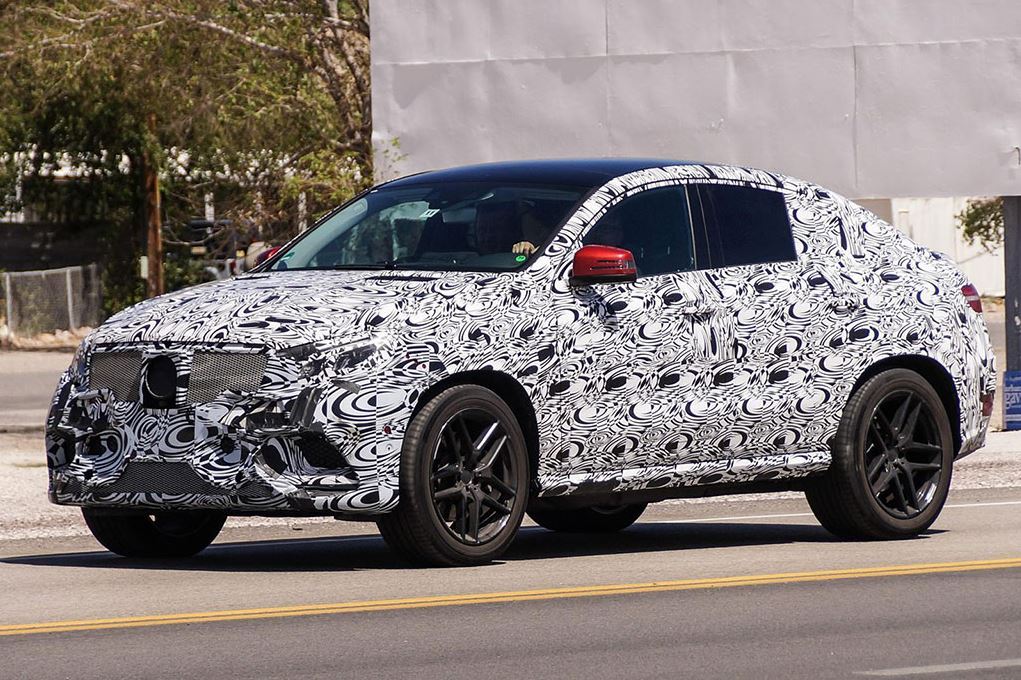 The new Mercedes Benz ML Coupe is expected to be offered with a powertrain similar to the M-Class, including a V6 3.5-litre petrol engine that generates 306 horsepower and a v8 4.6-litre that produces 435 horsepower. The AMG version will be powered by a V8 5.5-litre rated at 525 hp. 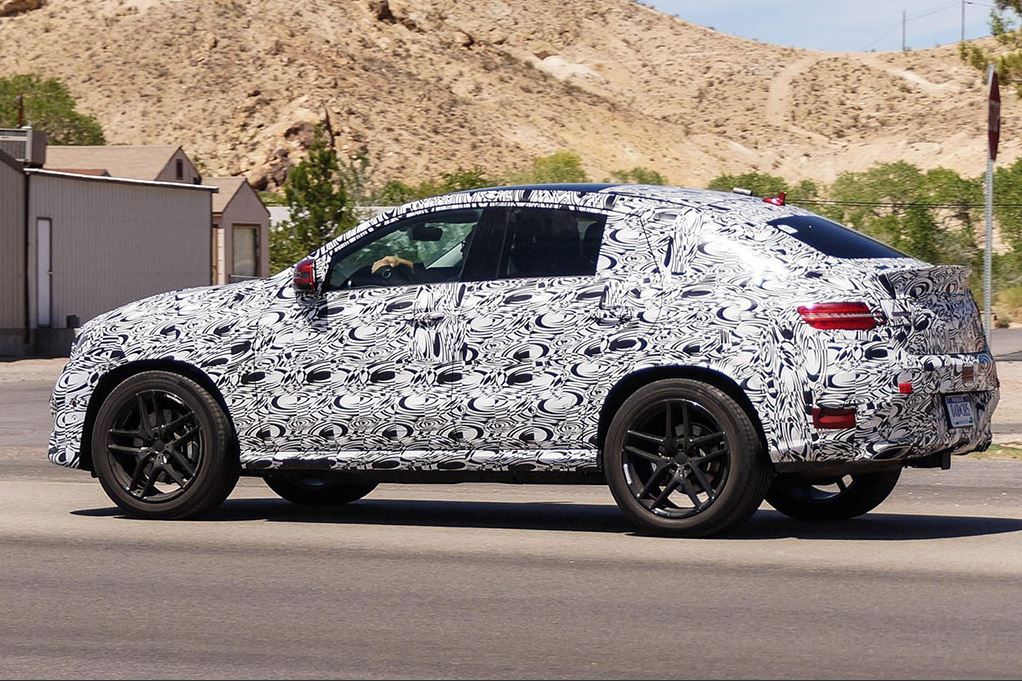 Mercedes Benz ML Coupe model will be in direct competition with BMW X6. This SUV is reported to be introduced to the public during the 2014 Paris Motor Show in October or in the early 2015.