The new Porsche 911 GT3 RS has been spied a couple of times during tests and the first patent images have recently hit the web ahead of the car’s official debut.

At the exterior, the Germans offer large Turbo-style air intakes, a massive front splitter, a double-bubble roof to accommodate helmeted individuals and rear fenders from the Porsche 911 Turbo. Other notable highlights include a new engine cover, an impressive rear wing and central-exit exhaust outlets. 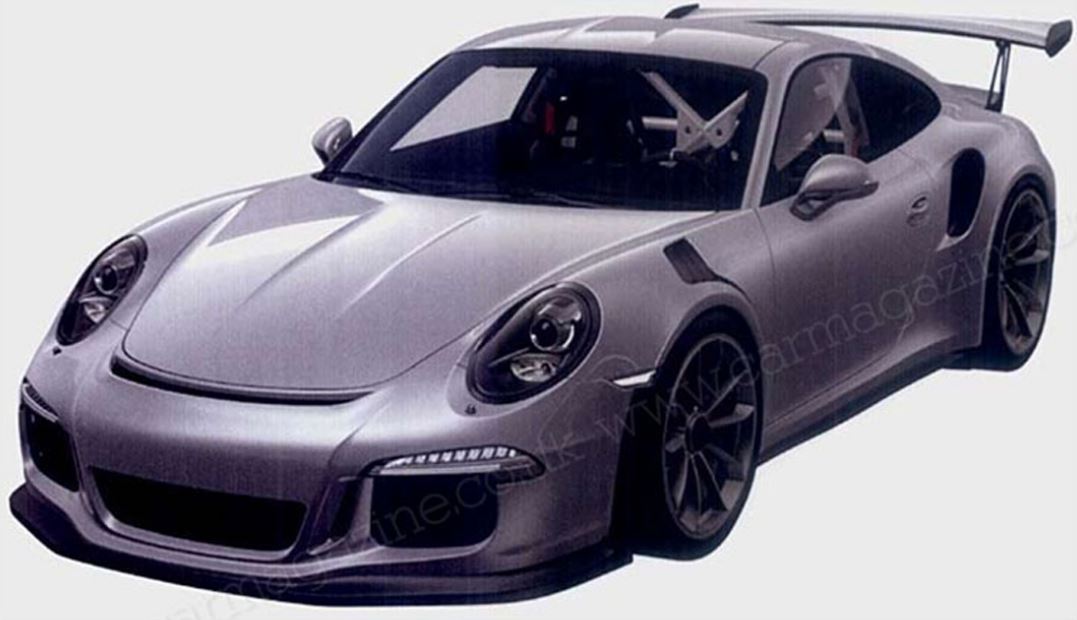 Step inside the cabin and you will notice the elegant sports seats for the front passengers and a roll cage in place of the rear seats.

It’s not clear what powerplant Porsche has planned for the rear-engined GT3 RS, but it will most likely use a 3.8-litre six-cylinder unit generating more than 475 hp and 325 pound-feet of torque. The transmission will probably be a seven-speed PDK borrowed from the regular GT3. 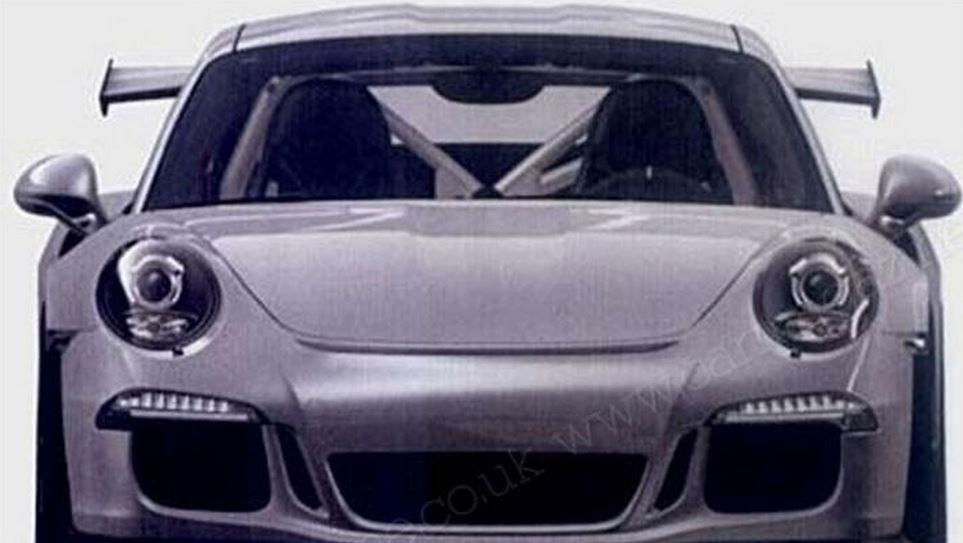 Porsche 911 GT3 RS is expected to be introduced later this year or in the first half of 2015. Pricing is rumoured to start at around 125,000 pounds.