The second-generation Renault Koleos has been spied for the first time while it was being tested in the south of Europe.

Although the recently-sighted vehicle was heavily camouflaged, its profile and design can still be determined. We noticed that the upcoming Koleos gets a sportier look and that it is influenced in styling by the R-Space Concept which was presented at the Geneva Motor Show in 2011. 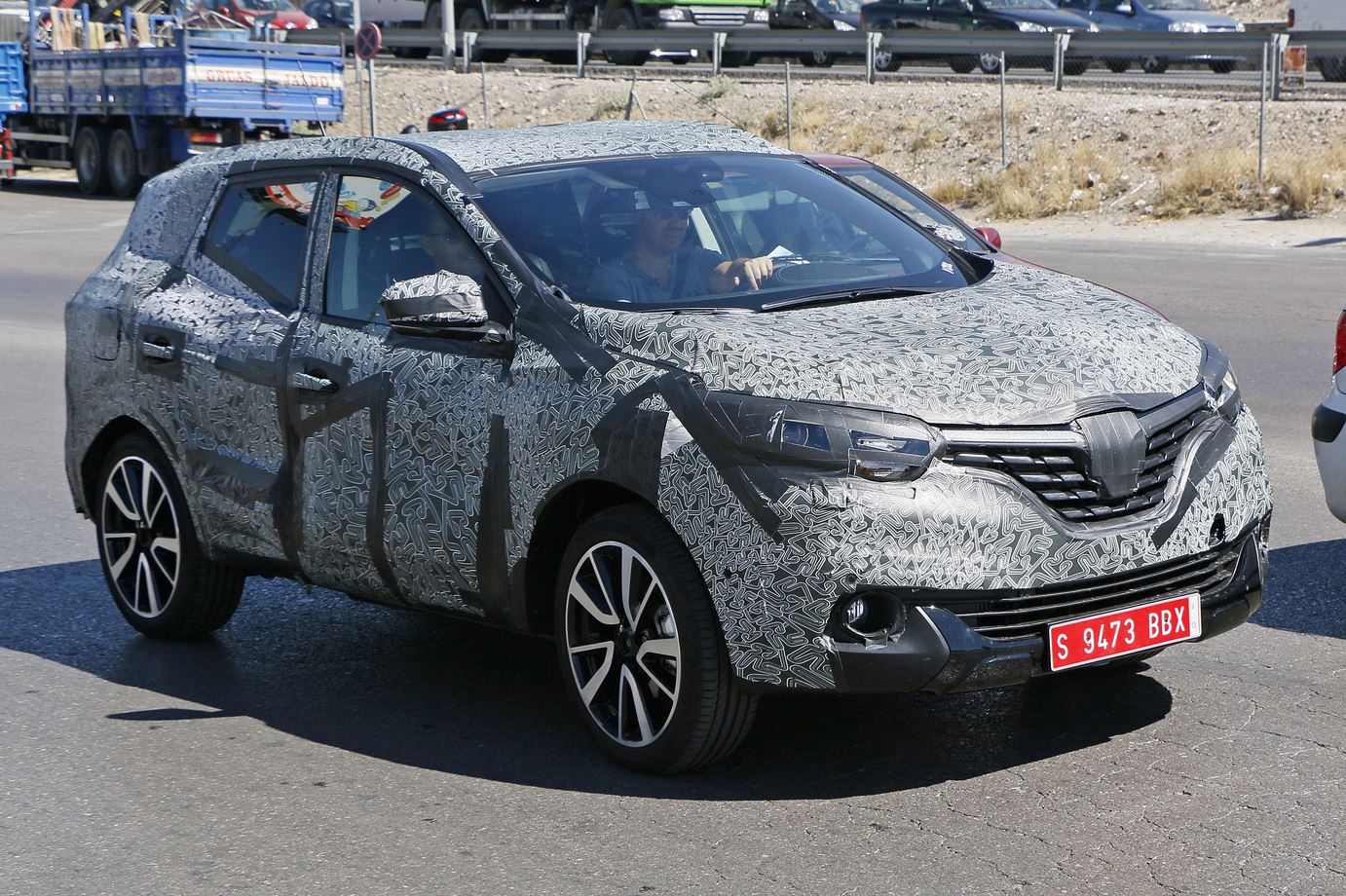 More details on the model in question are limited for the moment, but the car is believed to use the Common Module Family (CMF) architecture which also underpins the new Nissan X-Trail. The compact luxury SUV has grown bigger in size and is expected to be somewhere between a crossover and an MPV. The new Koleos appears to have a higher ground clearance as well. 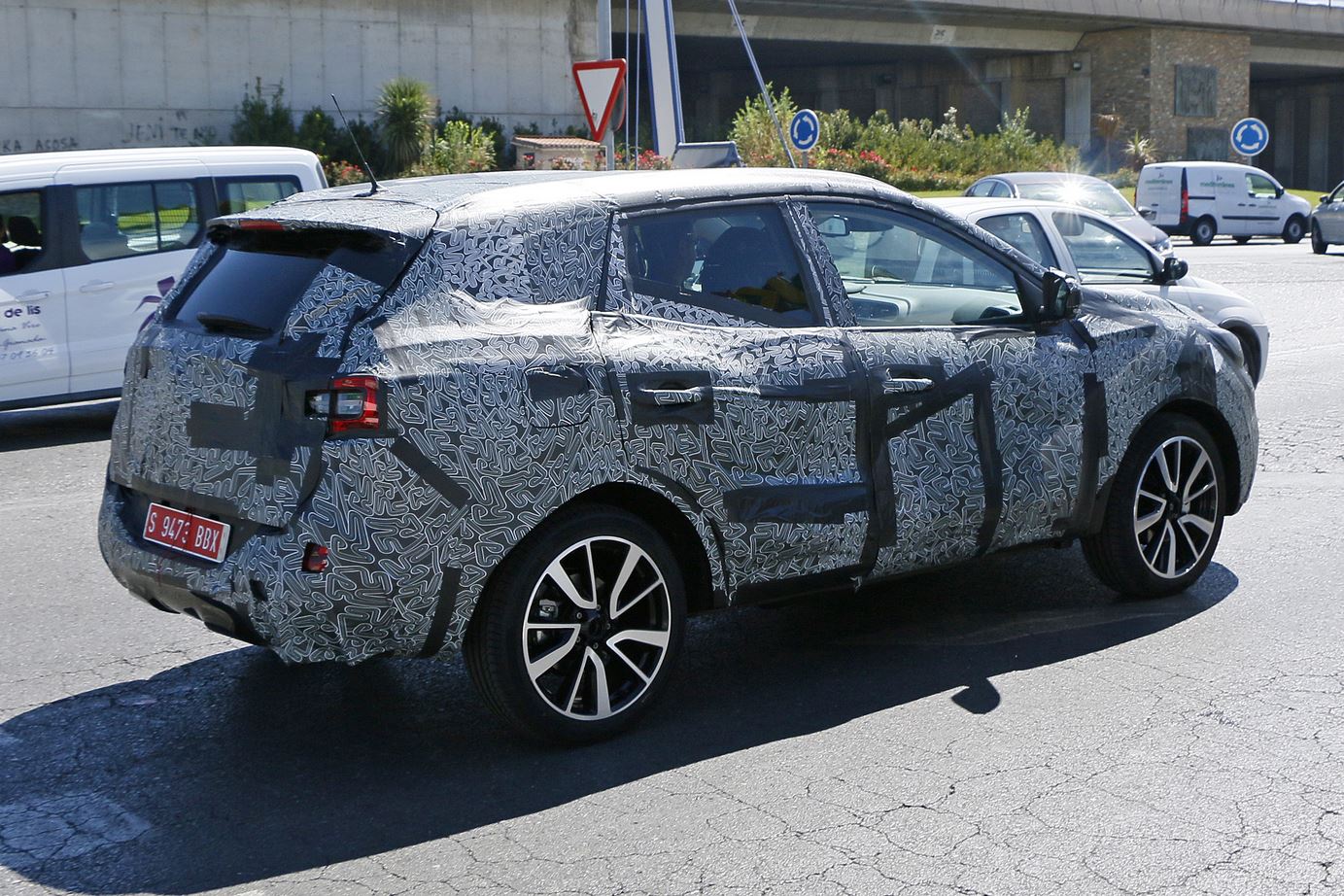 The engine details for this car model are currently unknown.

This Renault Koleos has been confirmed to make global debut in 2016.