The Chinese carmaker Geely has released the first teaser images of its new flagship sedan, called GC9, ahead of an official reveal.

The Geely GC9 is influenced, in styling, by the KC Concept which was shown in 2013 at the Shanghai Auto Show. The vehicle is said to be the first Geely car model to be penned by Peter Horbury, a former Volvo designer. At the front, the GC9 has received a special trapezoidal grille flanked by dual headlamps while at the back there’s a dual exhaust setup. The interior of the upcoming Geely GC9 looks spacious and is inspired by classic Chinese icons such as the ancient stone bridges. Other features include a keyless starter and a dual-zone climate control. Details about what will power the Geely GC9 have not been offered, but the car might be fitted with a V6 petrol engine. 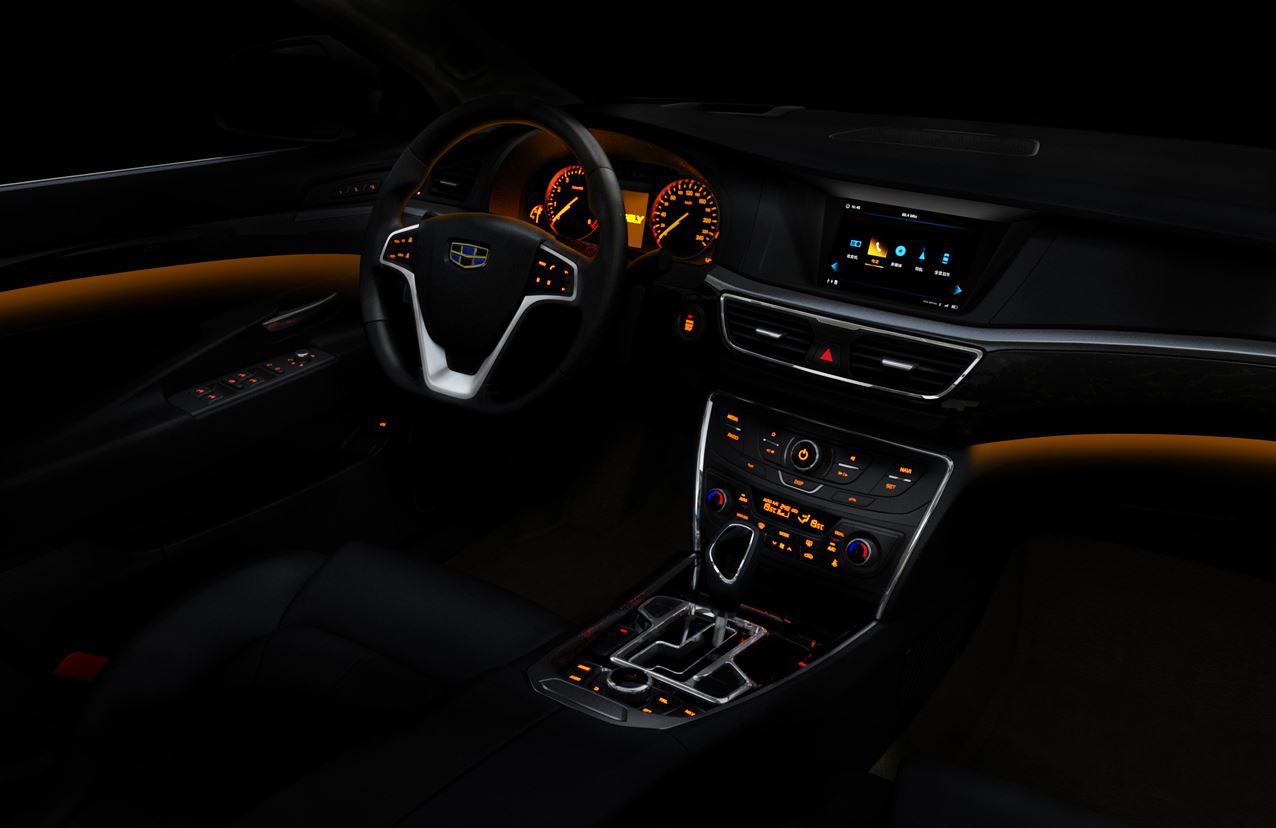 The Geely GC9 is set to make public debut in November at the Guangzhou Motor Show, before going on sale in the early 2015.