Although in America minivans have become anything but mini, it is not the case for models of famous producers such as Ford B-Max, Citroën C3 Picasso and Kia Venga.

And speaking of Kia, Paris Auto Show was the perfect time to introduce the updated Venga. Changes to the Venga, same as for Rio, are very subtle. 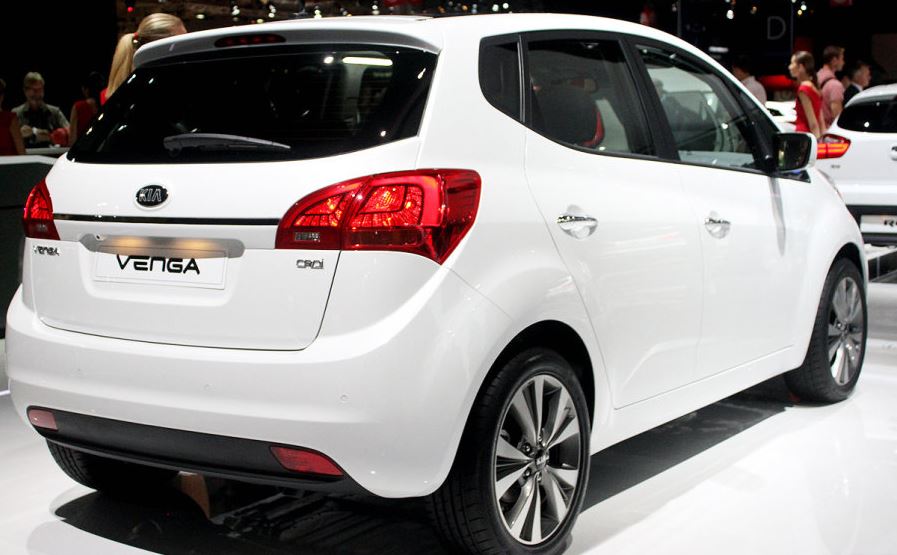 A larger Tiger Nose grille, chrome trim above the rear number plates reces and LED combination tail lights are just a few of the new features that just might make Venga your dream car. Completing the look are new wheel designs, which measure no less that 16 and 17 inches.

The interior of the Venga has also been modified. Darker metalic trim with bright accents and two new seat upholstery options are the changes made for pleasing passengers. 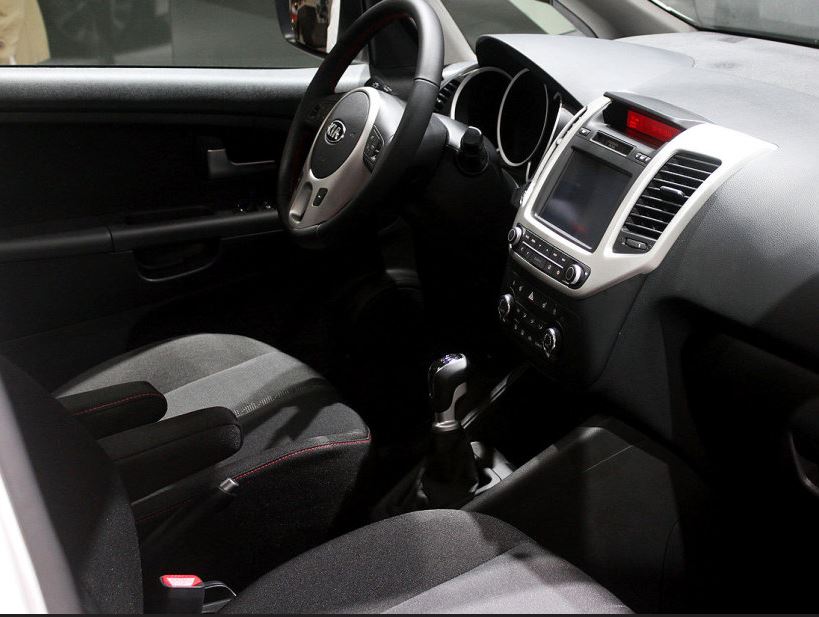 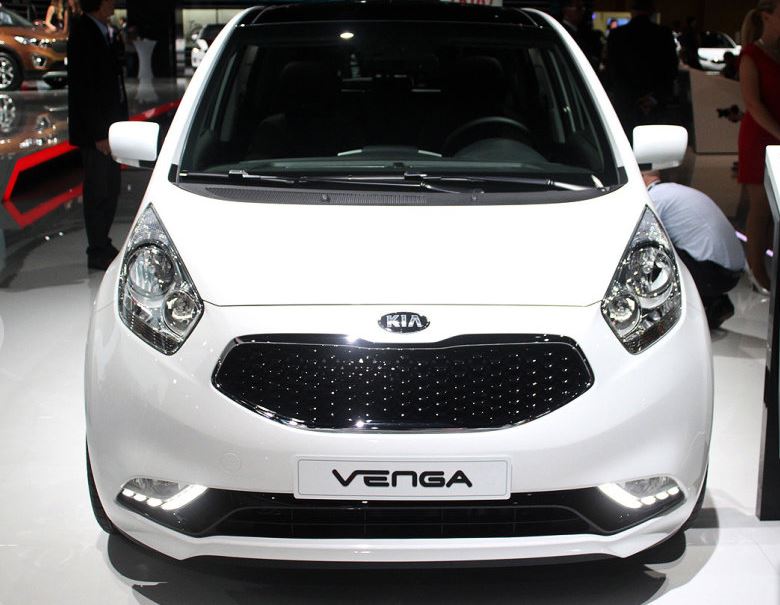 Transmission options remain the same as before, five- and six-speed manuals and four-speed automatic.