With some segments dominated by the German carmakers BMW, Audi and Mercedes-Benz, Kia is gradually becoming quite a major player with its array of more beautiful cars, fully-enhanced with plenty of technology and powerful engines under the hood. Some of them refer to the new Stinger, an extremely powerful car, the all-new Tucson SUV or the high-luxury Genesis saloon.

At the 2018 New York Auto Show, another important event of the year, the South Korean based carmaker will also be present with an expensive model, the 2018 Kia K9, or the K900 as it is called in the United States.

The updated K900 was first unveiled on the South Korean market and now is making its way in the US in three variant trims. The irony is that the model will soon be replaced, however, the prices set are around $5,000 more than the last year`s model, while the updates are extremely minor.

Compared with last year`s model, the entry-level 2018 Kia K900 comes extra with shift-by-wire gear selector as standard, while the mid-level V6 Luxury has been equipped with the VIP Package. The features of the package include power rear seats with ventilation, power soft-close doors, 16-way power driver`s seat with extendable cushion, power-adjustable headrests, or head-up display and 360-degree monitor.

The top of the line K900 V8 luxury can be ordered as well with the VIP Package with rather the same features. However, it is the engine configuration that adds more value. This means that the V8 outputs an impressive 420 horsepower. 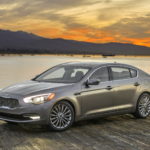 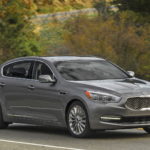 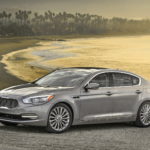 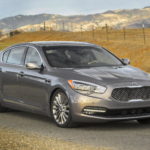 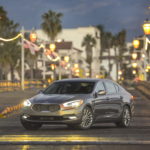 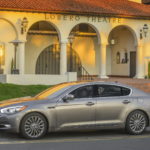 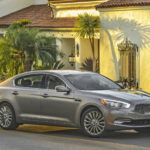 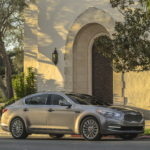 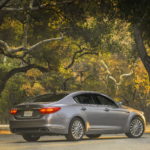 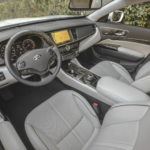 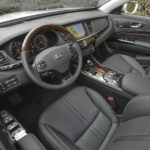 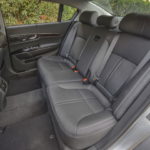