Aston Martin fans are in for a big future surprise. The brand might soon get new designs and become bolder in view of a future collaboration with Mercedes-Benz.

Information was made official at the 2014 Paris Auto Show, where talks about a possible Aston Martin absorbsion by Mercedes–Benz started. 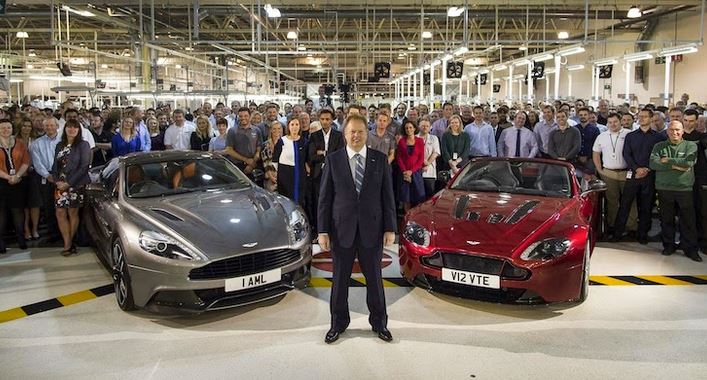 Daimler CEO, Dieter Zetsche, stated that there are no such plans. A simple partnership, that is the extend to which the relationship between Mercedes-Benz and Aston Martin will remain.

Daimler CEO offered more details on the rumours. Zetsche mentioned that the company he manages does not plan to invest more money in purchasing a higher stake of the Aston Martin bussines. Currently Daimler owns 5% of Aston Martin. 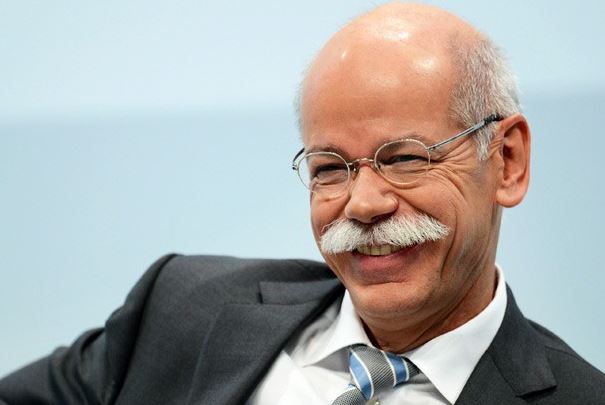 Daimler CEO explained this decision by stating that it “would not be in Aston’s interests to be incorporated into a big corporate organization” and “there is also a danger we would be distracted from our core business.” 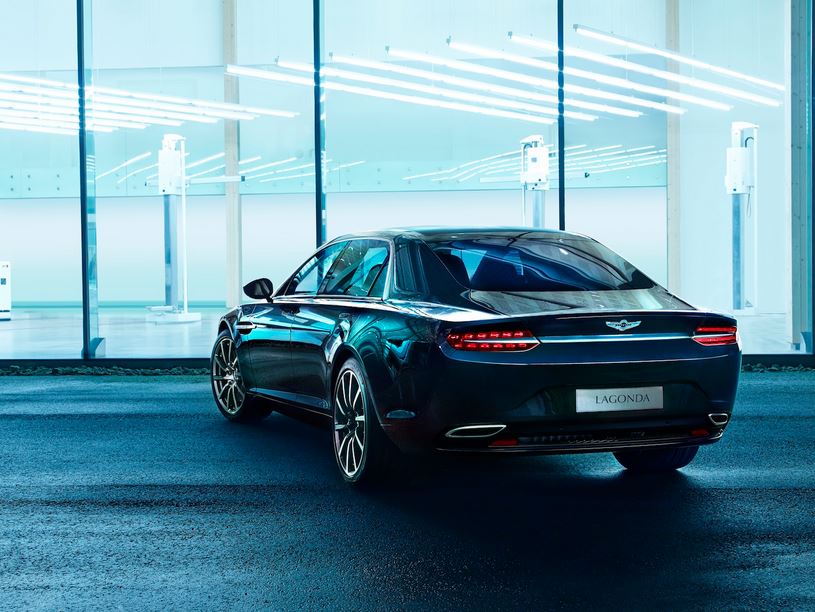 And speaking of Aston Martin car production, recentely the 2015 Aston Martin Lagonda Sedan was revealed. Being the firs new Lagonda Sedan in 25 years, it was inspired by one of the same name that debuted in 1976 and was made through 1990. Fewer than 650 pieces were produced.