Preparation for releasing the new 2016 Chevrolet Camaro is working according to the plan. The model has been caught testing on the Nürburgring.

Even though camouflaged, the car keeps it’s main features which make it easy to recognize. Chevrolet representatives have not yet been so generous with the information reagarding the car’s power. 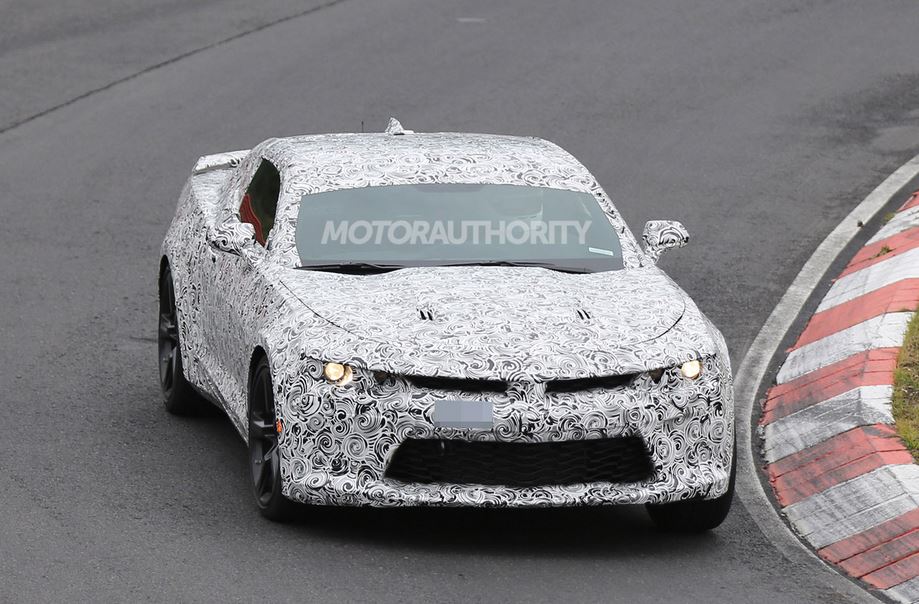 Even so, the 2016 Chevrolet Camaro could function on a new turbocharged 2.0-liter four-cylinder option. Such a move would be designed to compete with the 2.3-liter EcoBoost four-cylinder that resides in the 2015 Ford Mustang, but would need important alterations to fit.

It’s notable that even though exterior stying is pretty revolutionary, miracles are expected largely under the hood. However important changes that are worth mentioning have been made on the outside. The car has new rear muscular rear fenders and four-tailpipe exhaust system. 2016 Chevrolet Camaro’s front resembles the Chevrolet used in the movie, Transformers, Age of Extinction., that featured other cars such as Bugatti Veyron, Lamborghini Aventador and Pagani Huayra. 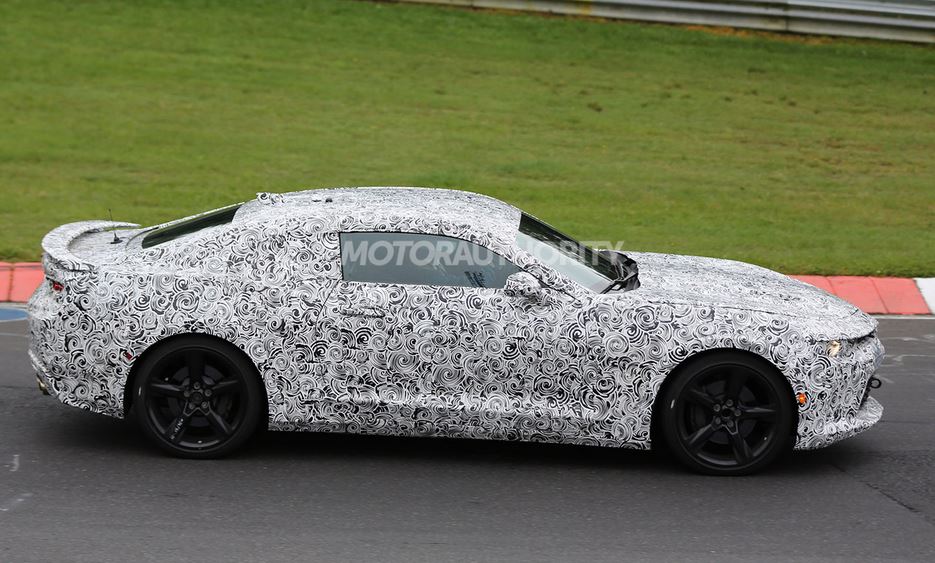 Upcoming 2016 Chevrolet Camaro will suffer another important change related to the exterior. The new model will lose serious weight. Producers already announced that the new car will switch to the long-wheelbase Alpha platform that underpins the Cadillac CTS. 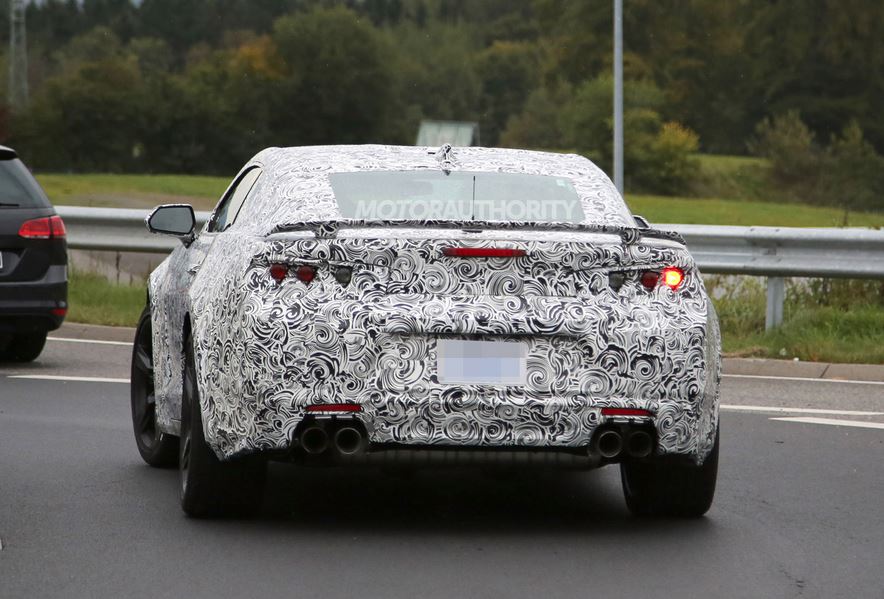 The 2016 Chevrolet Camaro could be introduced sometime next year.