Leaked pictures showing a facelifted version of the Mazda 6, or Atenza as it is known in Japan, have recently surfaced online. The vehicle benefits from a couple of changes on the exterior styling as well as a few updates on the interior. 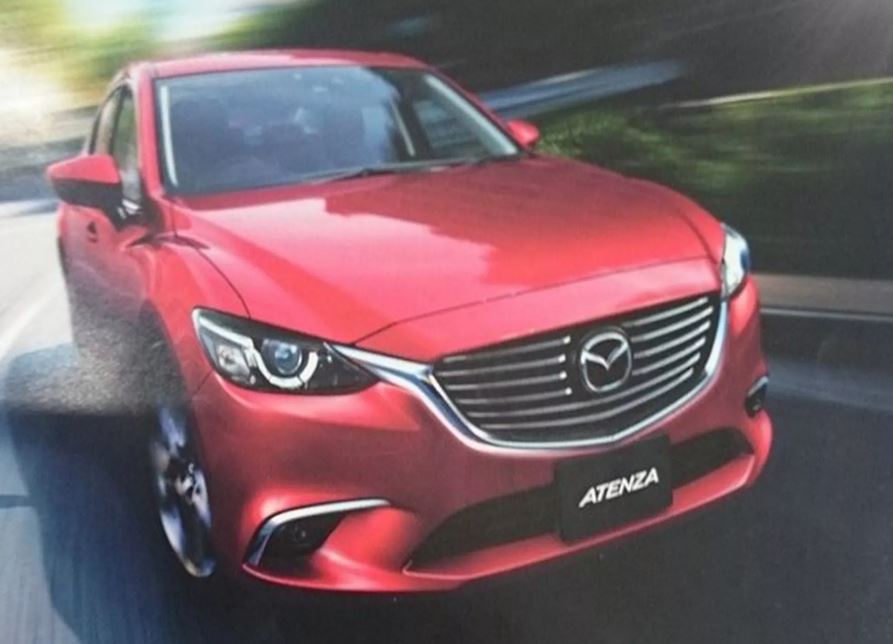 The cabin of the Mazda 6 facelift has received a contrasting black and white colour scheme, chrome inserts on the door handles and dashboard, a larger touchscreen display, reshaped air vents, a new gear shifter and an electric parking brake. 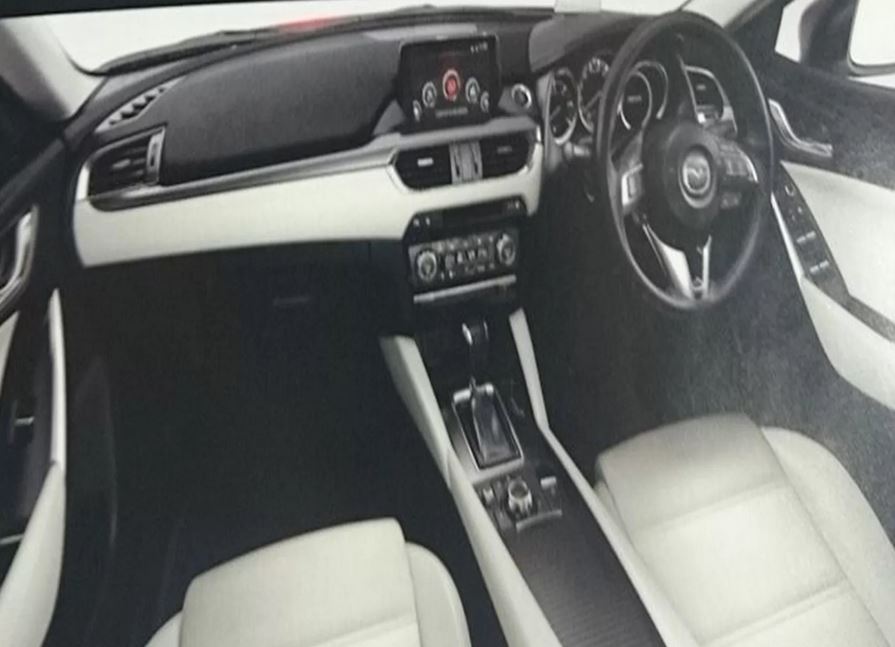 The Mazda 6 facelift is expected to be officially presented to the public during the 2014 Los Angeles Auto Show, accompanied by the CX-3 and the CX-5 models. First deliveries will likely commence sometime in the early 2015.

Futher details about the Mazda 6 Facelift will be revealed in the coming days and weeks.