Mazda Z3 has recently been rendered digitally. The much awaited for vehicle has been envisioned for the joy of car fans all over the world that have been curious to know how the future car will look.

Want to know as much about the new model? Well keep reading as we have important information to offer you. Most likely the launch date of the new Mazda Z3 is not that far away. The car will be unvelied probably in the second half of next year. As it is known by now the car will be inspired by the facelifted “3”. 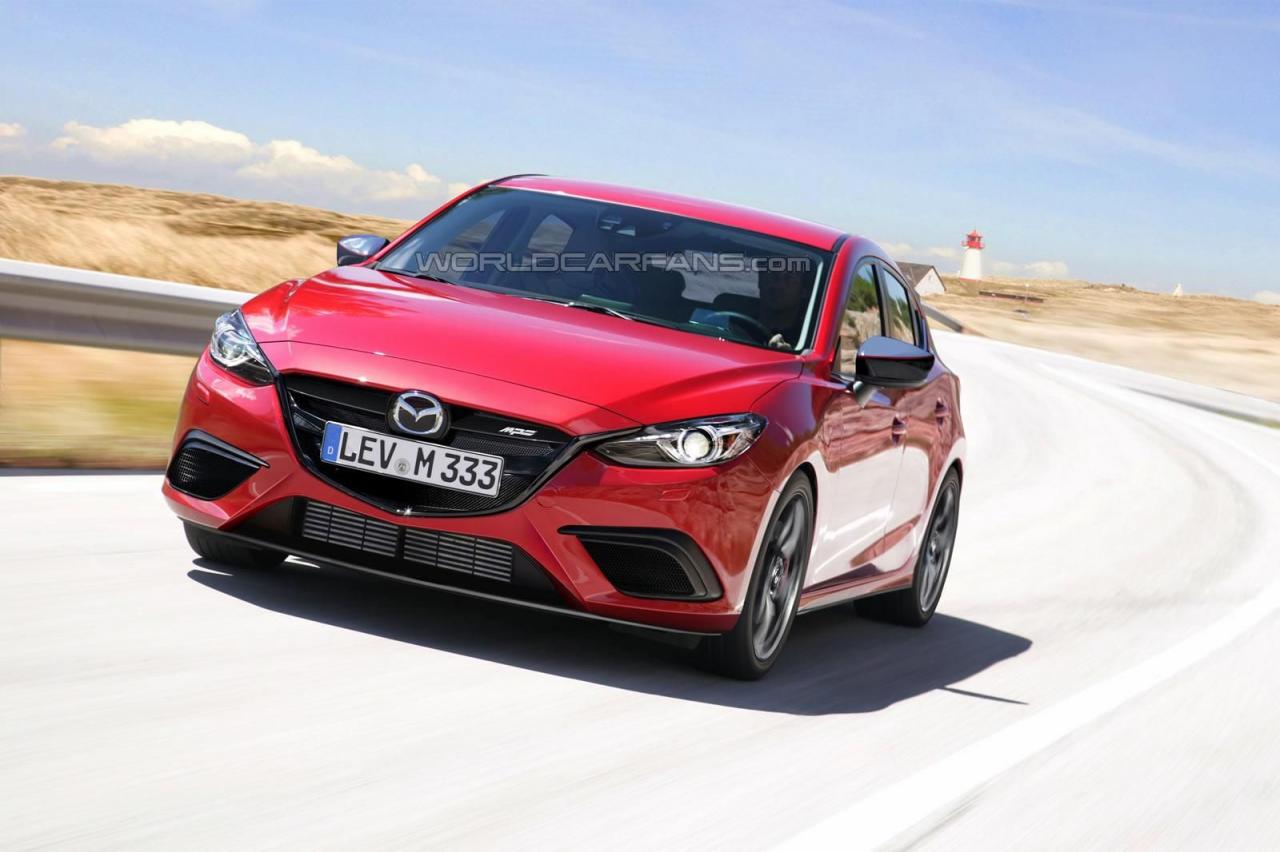 Just a few weeks ago the company revealed that their future plans include a revival of the MPS moniker. And the new Mazda 3 seems to be the perfect opportunity for making plans come true. As far as aspect goes basically the Mazda Z3 will benefit from a significantly more aggressive body.

The feature list is also quite impressive as the new Mazda will shock by bringing bigger wheels with high-performance tires and larger brakes.

Under hood arsenal sounds just as good as the new car will be powereed by a four-cylinder 2.5-liter turbocharged gasoline engine offering 300 bhp (223 kW)