Great news from BMW. According to recent information available it seems that one of the companies newest designs might be launched in 2016.

We refer to the BMW i8S plug-in hybrid. The car will the perfect gift not just for drivers but for the company too as the car makers will be celebrating their 100th anniversary. Not only this but the car will be a parting gift for BMW chairman Norbert Reithofer who will most likely retire the same year. 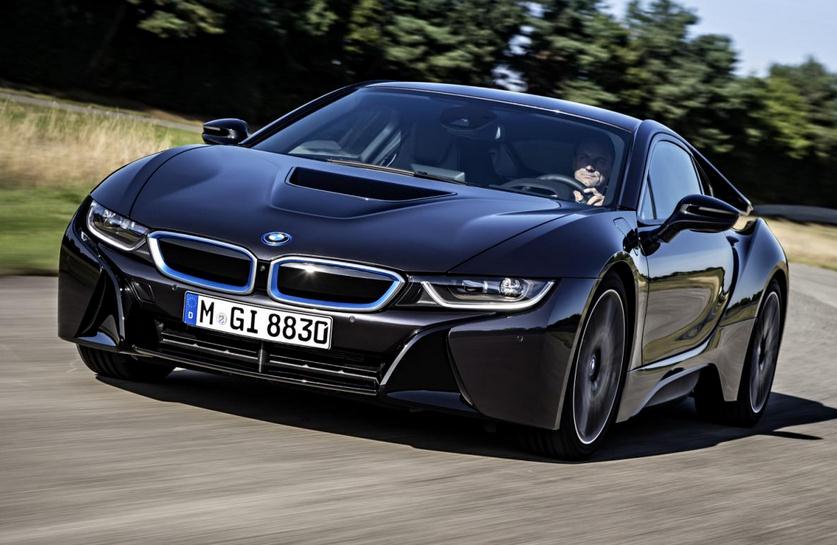 Bassicaly thing will happen like this. The conventional engine will drive the rear wheels while the electric motor will power the front axle, with combined output standing at more than 500 bhp (373 kW) and 520 lb-ft (704 Nm). And the best news is yet to come as the S version will likely run the 0-62 mph (0-100 km/h) sprint in 3.5 second.

Currently the model is being developed under carefull supervision of director Roberto Fedeli who previously worked for Ferrari. Though mostly the new car will resemble the i8, the new model will have a different interior design for a more efficient packaging.

Other changes include eliminating the token rear seats for more room for the trunk, overhauled suspension, wider tires and beefier brakes.