The 2015 CES in Las Vegas has been the perfect ocasion for Chevrolet to provide their car fans with some special goodies as the company presented the second generation Volt. The car will be officially unveiled at the North American International Auto Show (NAIAS) in Detroit.

As far as under good arsenal goes, things look quite good. The 2016 Volt will run on a new four-cylinder 1.5-liter gasoline engine. The car will have direct injection, cooled exhaust gas recirculation and a variable displacement oil pump. 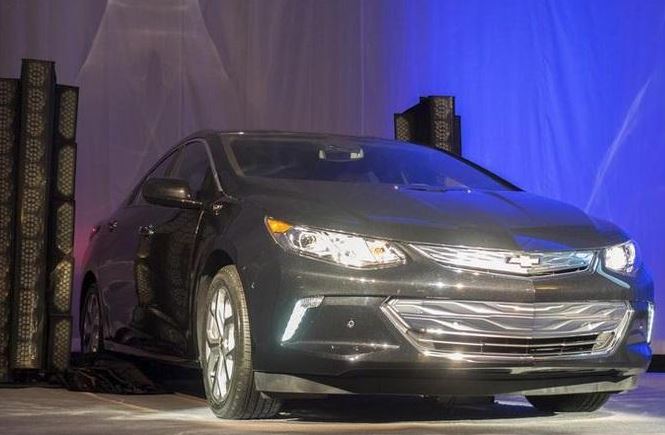 Curios to know how exterior and interior arsenal sounds for the 2016 Chevrolet Volt? Though the new car still resembles quite well the Honda Civic it also has some novelties as the roofline appears to be more slopped.

List of changes counts upper and lower grills, new LED daytime running lights and smart-looking headlights. All of these offer a special flavour to the redesigned front fascia.

Improvement list not long enough for you? No need to worry as the new second generation Volt will also benefit from a more performant steering system and improved acceleration. 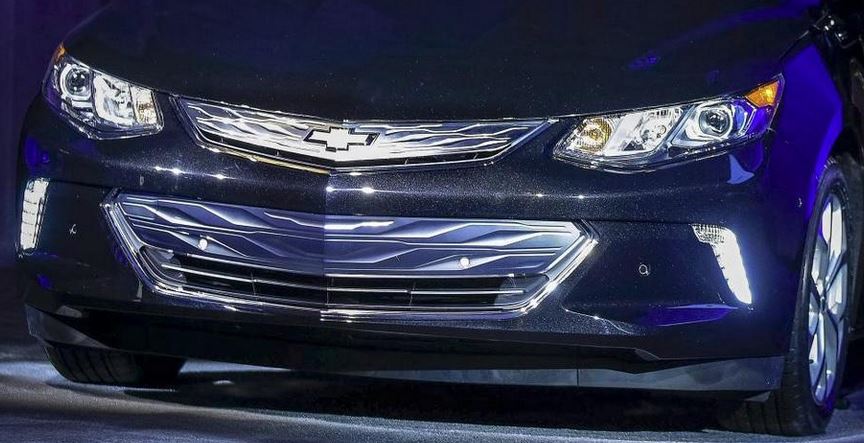 But by far silence seems to be the perfect word to describe your driving experince with the 2016 Chevrolet Volt as inside noise, vibration and harshness levels have been reduced using special technology.