Spectacular images of the new 2016 Toyota Tacoma have been published by the car maker. Even though the model is schedules to make an officiall appearance at the NAIAS producers became impatient and decied that fans deserve a prewiev.

And quite a great one if it is to jugde by the aspect of tha car that trully leaves nothing to desire. Unerhood arsenal is an important aspect regarding the 2016 Toyota Tacoma and we can state just this much. 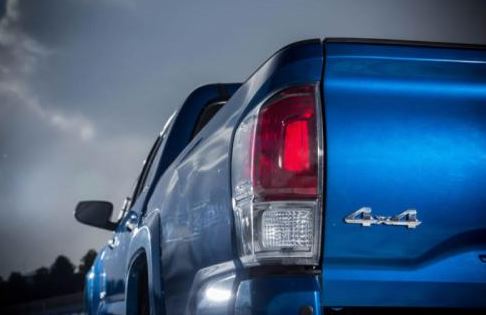 A V6 badge is noticeable at the back of this truck. Thanks to the images realeased the cat is pretty much out of the bag as far as the 2016 Toyota Tacoma is concerned.

It is important to mention that producers have not made public an important aspect regarding the new car. At the moment nobody knows if the 2016 Toyota Tacoma is just a facelifted car or a brand new model. 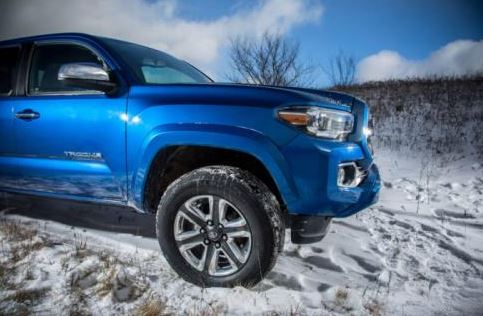 As far as the exterior aspect leaves to interpret 2016 Toyota Tacoma most likely doesn’t benefit from an all new look. But this is not a problemem as the car strikes with the daring and evolutonary design. 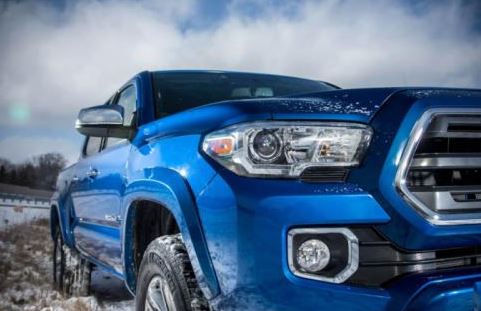 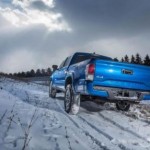 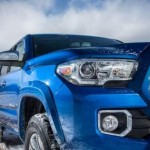 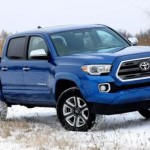 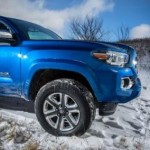 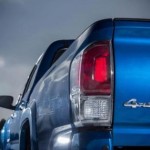