2016 Lincoln MKX has finally been unveiled. The car was presented officially before the debut scheduled to take place at the North American International Auto Show. The car will go on sale in the United States this fall. 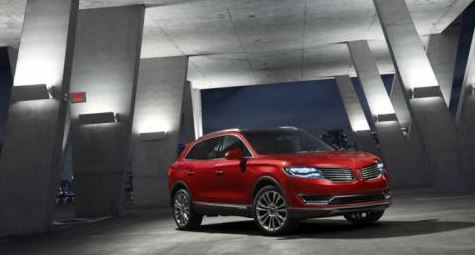 As far as the inside of the car goes the same line is kept up as 2016 Lincoln MKX benefits from higher quality materials, an improved design, premium leather upholstery, wood trim and metallic accents, a floating center console and a touchscreen infotainment system. 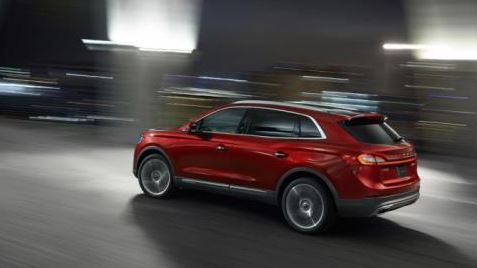 The best is yet to come as via the MyLincoln Mobile app divers can start, lock, unlock and locate their vehicle from their smartphone. And as a special treat for fans 2016 Lincoln MKX will be offered with 22-way front seats and Revel audio systems with up to 19 speakers. 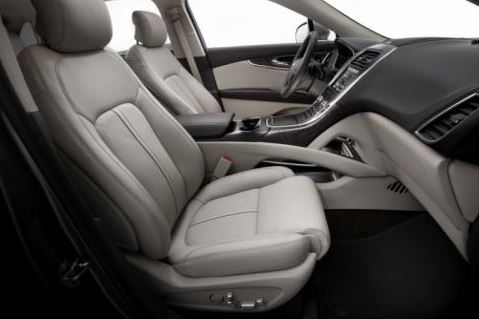