X-Tomi Design has taken imagination and talent to the next level and has offered the newly unveiled Acura NSX and Ford GT a series of special makeovers destined to make us remain speechless.

The german artist has put talent to good use and the result is simply breathtaking. Both the models mentioned above have been portraied roofless. 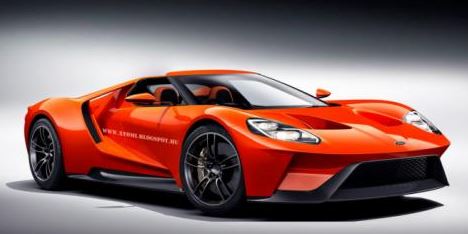 And good news continue. As far as the two models go fresh news were offered at the Detroit show. According to the producers the NSX will be available in United States this summer. Ford is moving quickly too as the new GT will go into production late 2016.

Menawhile the daring X-Tomi Design project is not sor far from becoming a reality. Though unconfirmed by car makers this sounds like a good plan for the future especially if we consider that Acura succesfully produced a targa version on the NSX while Ford GT 40 roadster was also a succes.

And though the ideas previewed in the sketches sound just perfect for the future both models presented in Detroit need to catch the public eye and become top selling cars before the producers might consider different body styles.