And the super spy photos of the car speak more than we could ever about the new jewelry that will soon go on the market. The model spotted is wearing camouflage and has been used to show the company’s intentions and future plans. The car has been placed between a Ford Kuga and Volkswagen Tiguan. 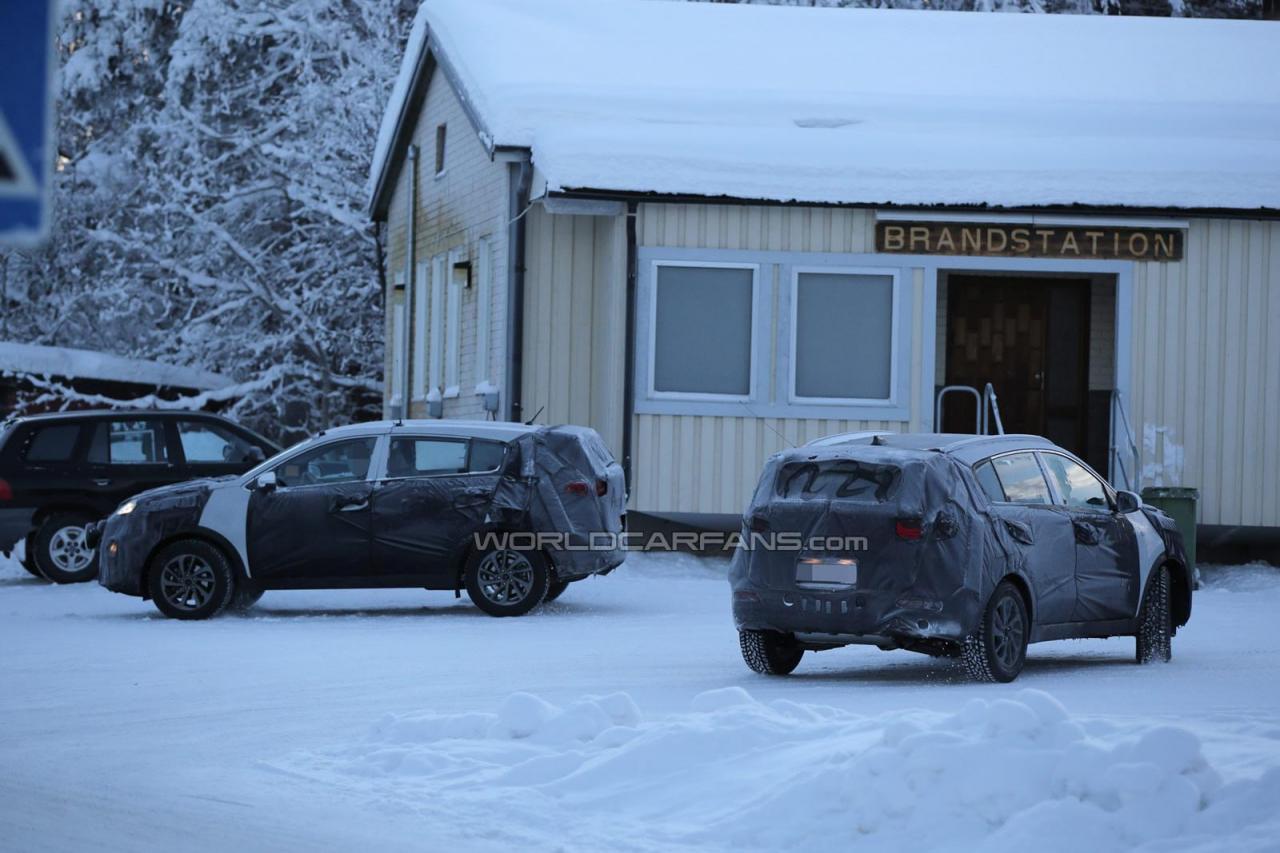 And this spells war we say as by this inspired move Kia has announced that the two famous models are in for some serious competition.

As far as feature list for the 2016 Kia Sportage goes the car benefits from redesigned LED headlights that are not only smaller but placed higher that on the previous model. 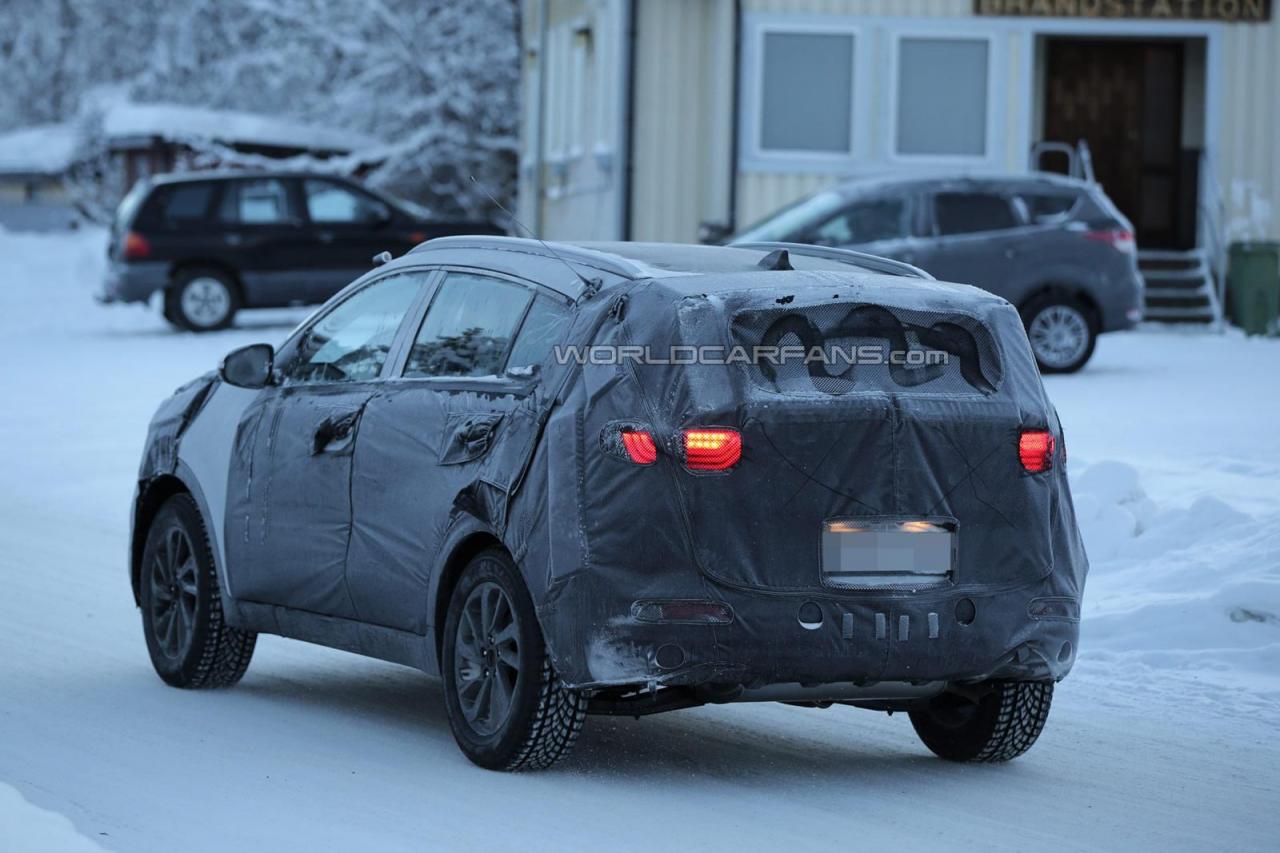 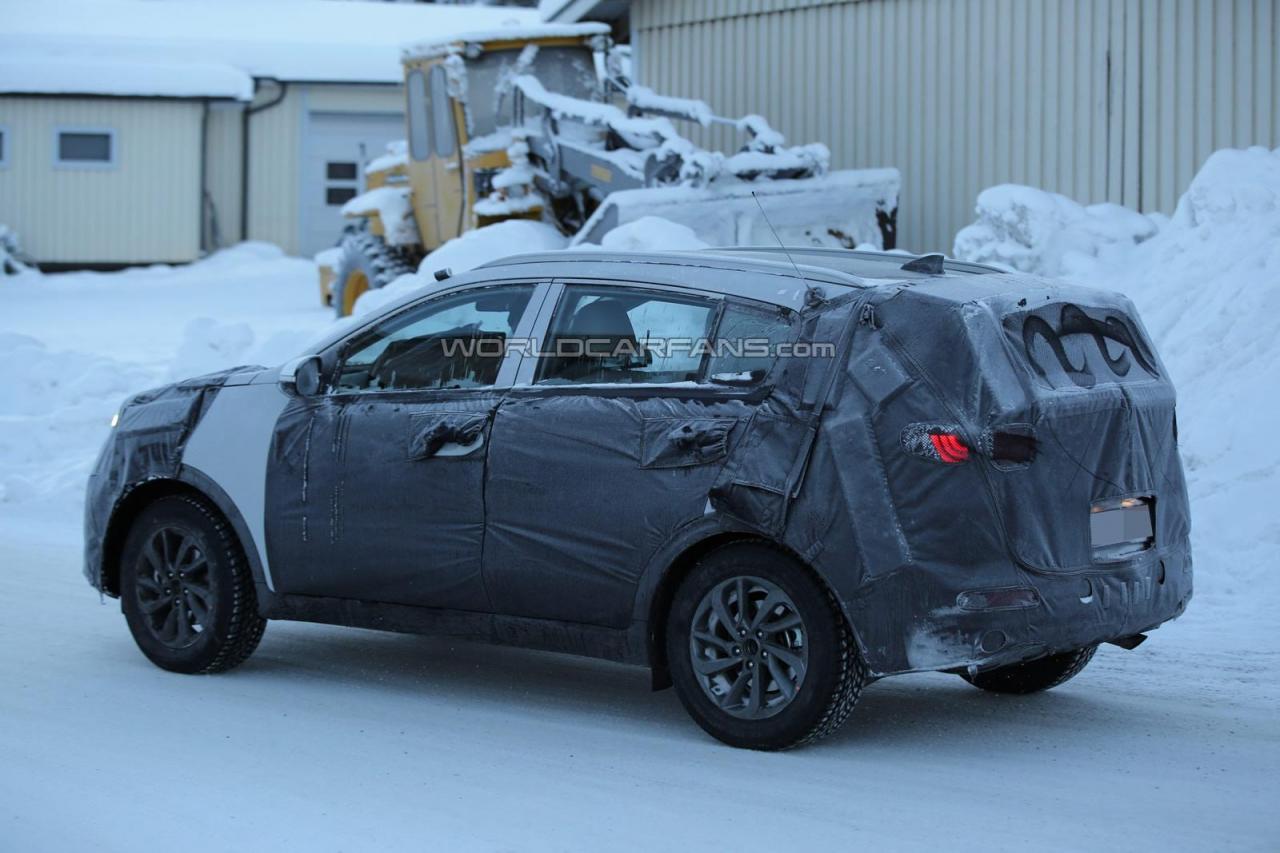 Magic continues under the hood of the new Kia as the car will run on a four-cylinder 1.2-liter turbocharged gasoline unit with around 132 bhp (98 kW) and a 1.6-liter with 204 bhp & 245 bhp. Option list will include diesel engines and maybe a hybrid variant. 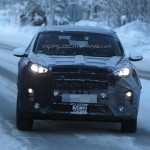 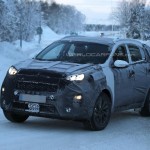 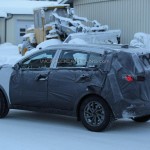 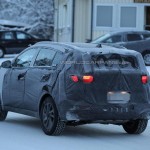 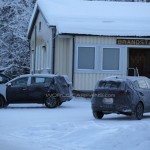