2016 Jaguar XF has been rendered. A moment of much joy for car fans all over othe world if we consider that the company is currently working on the much awaited for jewelry. While yet a rendering the image depicting the car is quite specific and leaves few mysteries for us to uncover.

Under the hood of the car lies more magic. Engine lineup will inlcude Ingenium four-cylinder engines, a supercharged 3.0-liter V6 that provides no less than 340 bhp (253 kW) and 332 lb-ft (450 Nm) of torque and a supercharged 5.0-liter V8 engine that will be modified. 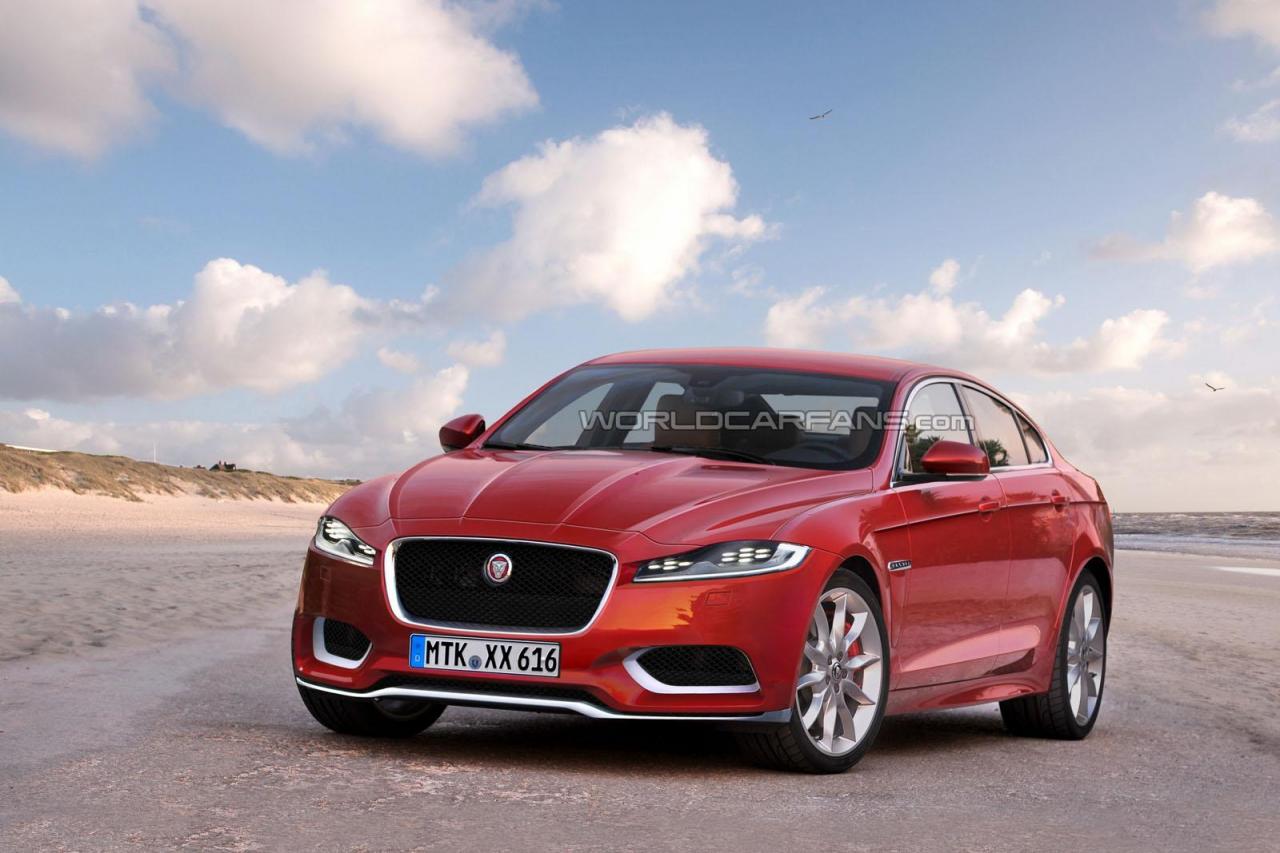 So far it is known that the new Jaguar will ride on a extended version of the iQ[Al] platform. This will basically translate into some serious weight loss. More to the point, the 2016 Jaguar XF will be up to 100 kg (220 lbs) lighter than the previous model.

As far as the exterior aspect of the car goes the 2016 Jaguar XF has a a sporty front fascia with a prominent grille flanked by large air intakes and slender headlights.

By far the car stands out due to important interventions regarding it’s design. Curious to know what the 2016 Jaguar XF will impress with? Well the car has metallic accents, a sculpted hood and different character lines.