A major leap is about to be taken in the auto industry as a super car will be developed by two famous producers. According to the british newspapers it seems that Red Bull Racing and Aston Martin are about to start a collaboration to put together a road-going vehicle wearing the Red Bull badge.

The super vehicle might reach fans in 2018. As you may remember the topic has been discussed just a few weeks ago when Red Bull confirmed that it was working on a road-going version car. 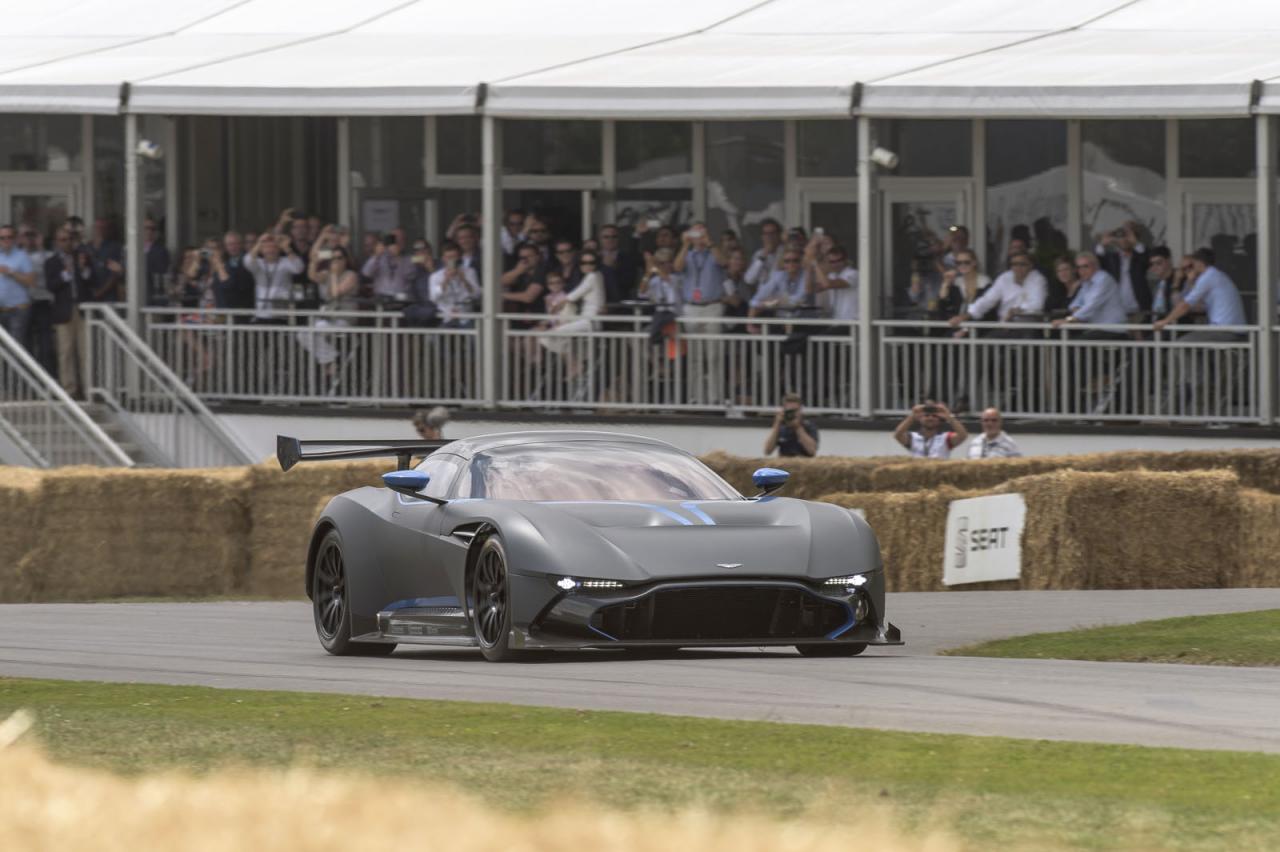 Now things seem to be moving even faster as we have a date for the official launch. Plans sound good as the car made by Aston Martin and Red Bull will rival the McLaren P1 and the LaFerrari.

So far it seems that work on the car is advanced and plans have been made. The new car will most likely benefit form a very aerodynamic body. Actually though producers expect the best the decision to work with Aston Marin comes as a big suprise as everybody was expecting that the new car would be produced by Infiniti after the impressive job on the Q50 Eau Rouge.