Super information have now been made available for passionate car fans all over the world. If you love speed and have been saving up for a long time to buy your dream car this is the perfect time to tell you that you might get lucky. 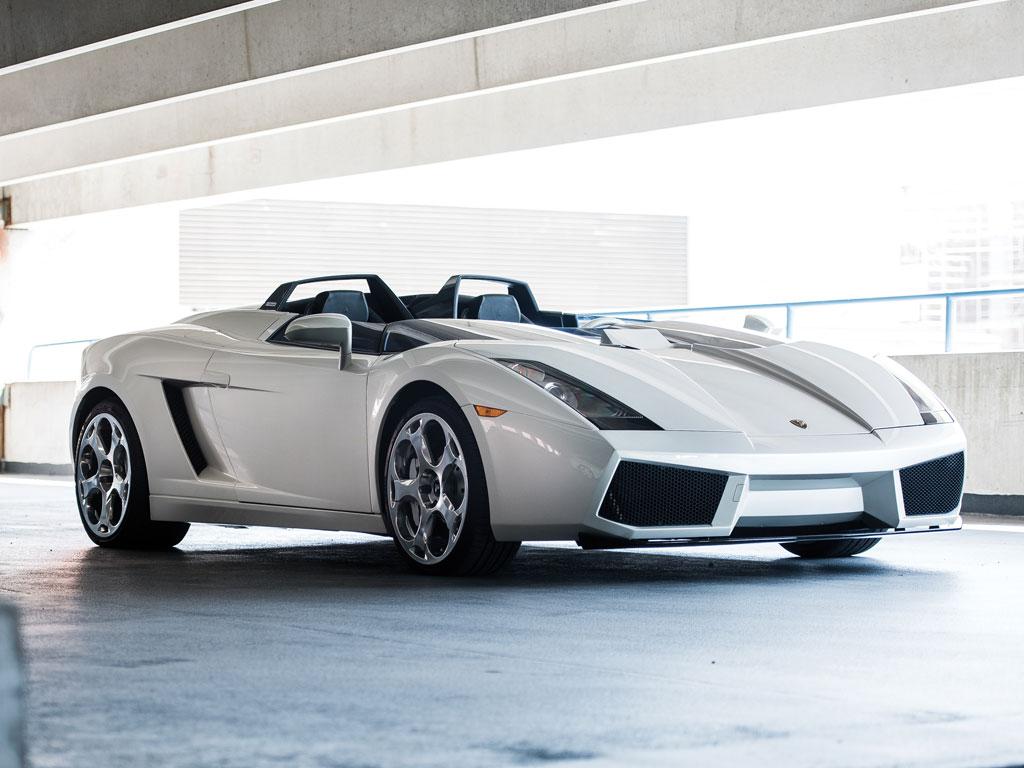 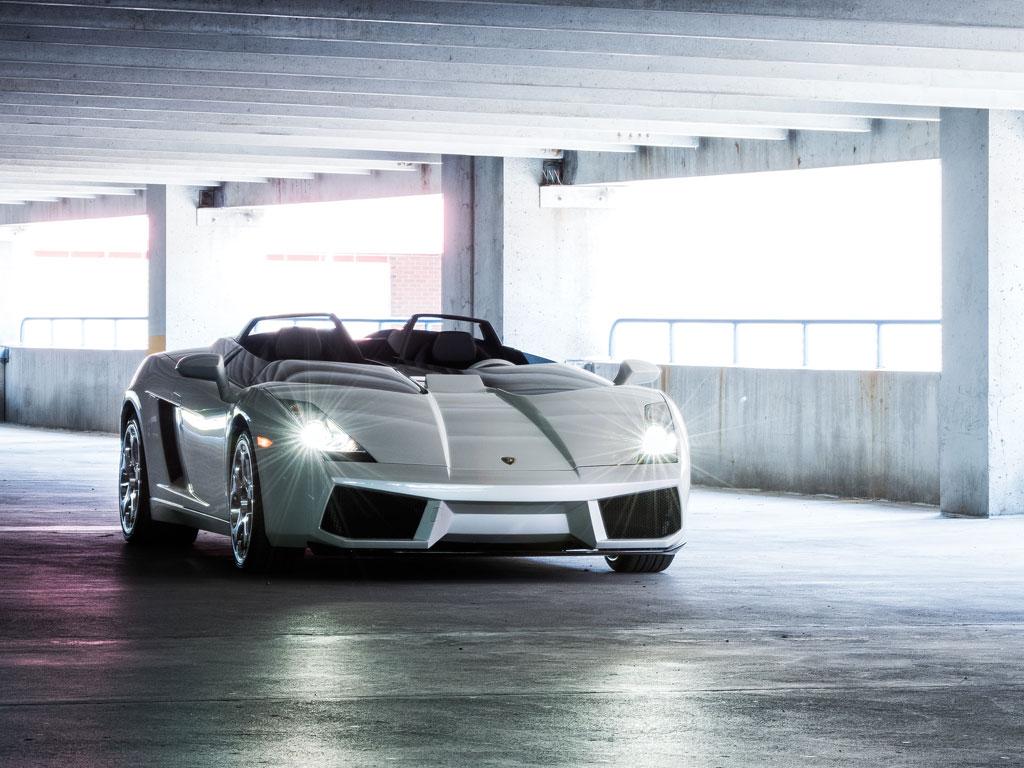 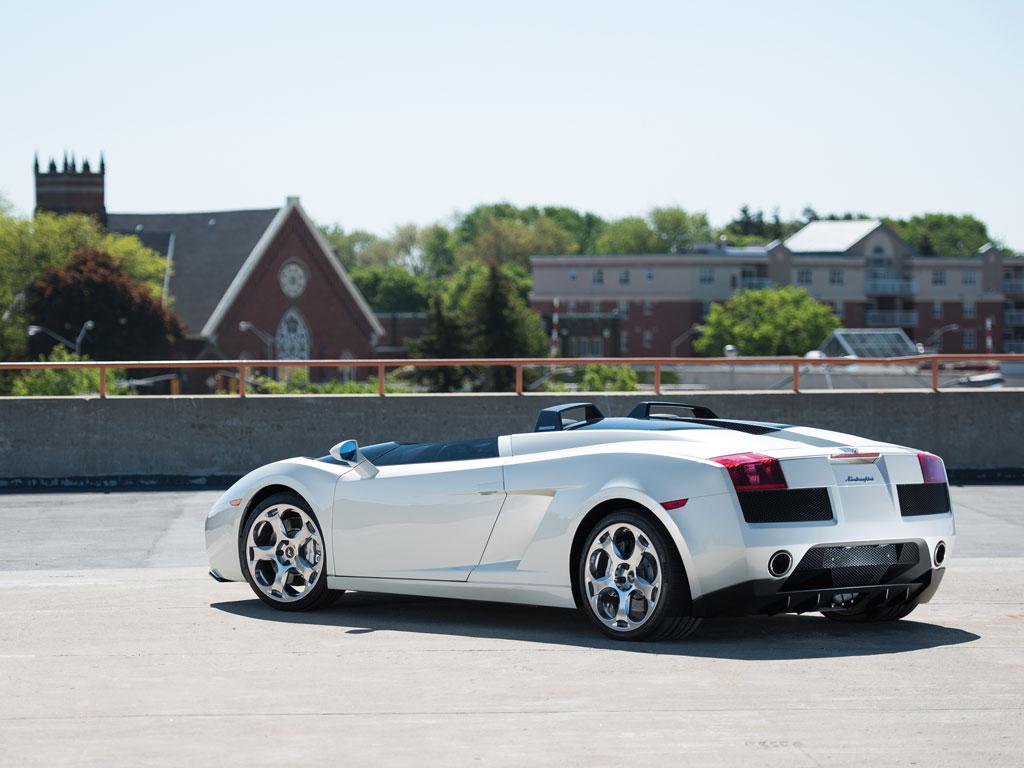