Even if the Porsche Cayenne was not well-received back in 2003 when it first entered production, it has become the German carmaker`s premium SUV along the years, demonstrating exquisite driving capabilities and impressive performance figures.

It has kept its general appearance, and now, almost 15 years later, here we are with the latest generation 2018 Cayenne, being offered to its customers for 74,828 euros for the standard variant and 91,964 euros for the S one.

You might say that there are no differences between the previous generation and the recently unveiled model, but a true “connoisseur” would spot them in an instant.

The car is also bigger, with a wider interior, providing an additional of 100 liters of cargo space, for a total of 770 liters. This also makes room for a six-cylinder turbo engine, which in the standard form delivers 340 horsepower and 450 Nm of torque. The same variant sprints from 0 to 100 km/h in 6.2 seconds.

In case you want to find the most relevant details about the car`s design and mechanics, you are also invited to watch the video below, recently released by Porsche! 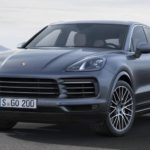 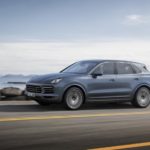 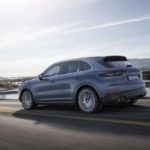 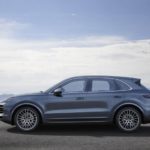 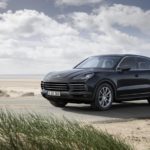 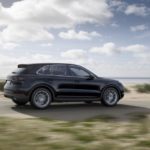 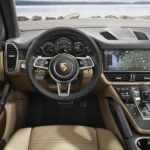