The all-new HiLux pickup from Toyota has been redesigned to such extend that you will instantly fall in love with it. It is new at the exterior as well as inside, and features increased performance under the hood. It looks fresh with bespoke elements and has just been announced in Australia in three variants.

About the new HiLux in Australia and the new features it comes with, Sean Hanley Vice-President sales and marketing, has also declared:

“We know that the average HiLux customer already spends over $2,000 on accessories for their vehicles, so we looked at what those needs were from both a capability and style perspective and developed a raft of new features for HiLux.

The Rugged X, Rogue and Rugged are not accessorized special editions, they are fully fledged new HiLux models that our customers demanded and we can be justifiably proud that they were designed and developed here in Australia.”

Developed in Australia as the main competitor against the likes of the new HSV SportsCat, Holden Colorado LSX, Mitsubishi Triton Blackline or Ford Ranger Raptor, the all-new Toyota HiLux comes with a mixt of goodies that offer both off-road capabilities as well as comfort and high-class feel while driving on Australian roads.

It features three themes based on the SR or SR5. The standard Rugged comes with SR features that make it more attractive and appealing. We are dealing here with premium steel bull bar, black alloy wheels and black sports bar at the rear, along with snorkel and black door handles and side steps.

On the other hand, the mid-entry Rogue is garnished with a premium interior, as it focuses on luxury feel. However, the exterior is also redesigned with new front grille and bumper bar trimmings, as well as the same black alloy wheels and black sports bar.

The top of the line Rugged X is based on the SR5 and adds more goodies, like heavy-duty front winch, LED light-bar, tow hooks, driving lights and the same front grille and sports bar at the rear.

Power comes from a 2.8-liter turbo diesel with four cylinders, developing a good 130kW and 450 Nm of torque, or 420 Nm of torque with the manual transmission. 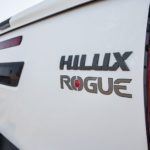 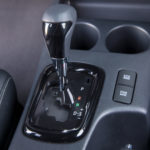 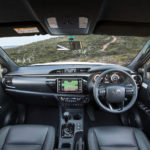 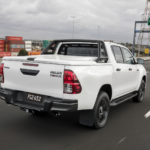 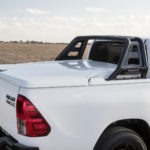 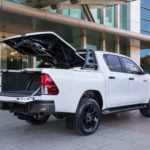 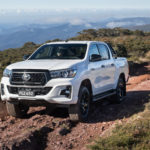 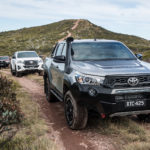 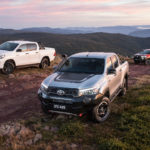 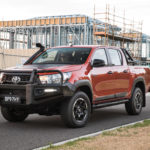 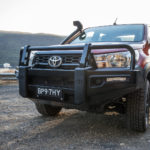 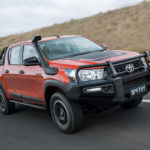 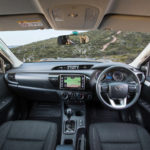 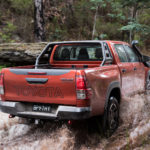 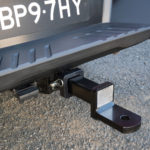 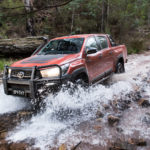 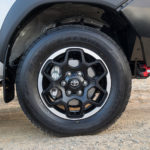 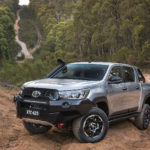 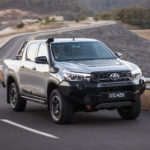 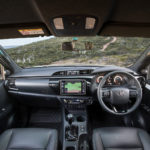 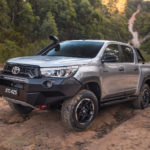 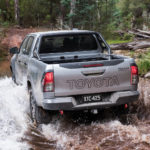 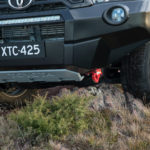 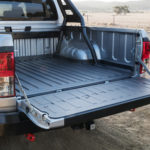 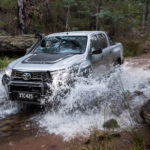