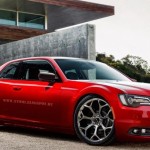 Great encouragement for Chrysler. The company might as well expand it’s offer as X-Tomi Design imagined a brand new car. We reffer to an all fresh and inovative version of the 2015MY Chrysler 300. X-Tomi Design envisioned it and called it a “coupe. Though looking stunning the car is not a regular coupe. Wonder why? […] 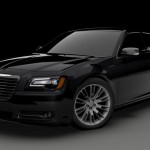 Even though it gets a lot of hate and controversy around its origins, the 2012 Chrysler 300 is a very special machine. If the media and reviewers still used certain expressions they’d probably refer to it as being worth a million dollars despite costing a lot less. With that in mind, the Chrysler 300S version […] 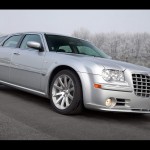 When you say Chrysler, the world thinks to those powerful cars which are tanks of the roads that run and behave like a lion in the wild. Are those cars of which any other cars are afraid when they go on the road and who strut around town and as fast as thought on highways. […]