When you say Chrysler, the world thinks to those powerful cars which are tanks of the roads that run and behave like a lion in the wild. Are those cars of which any other cars are afraid when they go on the road and who strut around town and as fast as thought on highways. Detroit Company launched in New York Motor Show the SRT8 model, which, despite the fact that is bit more friendly, has the same specific leader’s character of the Chrysler range. 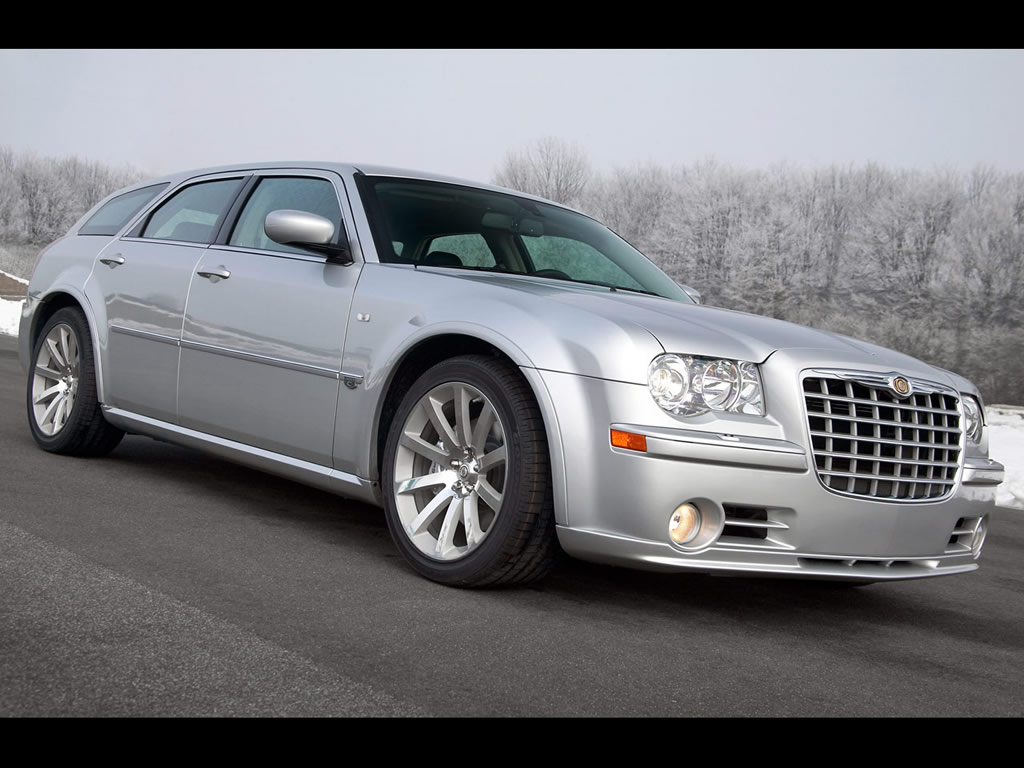 SRT 800 was built with a 6.4-liter V8 HEMI engine that brings 465 horsepower. This true leadership power is transmitted to wheels through a 5-speed automatic gearbox. Its predecessor, the Chrysler 300C had a 6.1 liter engine but, paradoxically, the American company made so that the new model to consume 25% less fuel than the old one through a technology that makes its engine run with only four cylinders at low speeds.

In terms of design, Chrysler is not as aggressive as before, but nevertheless, as I said, still has the aura of the king of the road which all and are governed by. The model has a black grille on the white body, chrome exhaust, modified headlights and the company logo. However, even if it does not look so fierce and Chrysler 300C, but still no one wants to deal with a car like this. 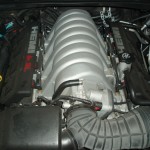 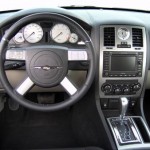 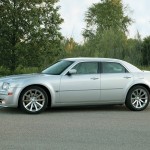