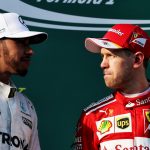 Lewis Hamilton continued his level of excellence on the track in the Formula One World Championship, claiming victory at the Italian Grand Prix. The Brit has been involved in a to-and-fro battle with Sebastian Vettel at the top of the standings. However, Hamilton’s recent form has seen him surge ahead of the German as the […] 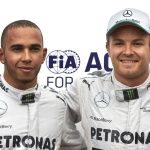 Just over a week ago most commentators thought the season was over, and that Nico Rosberg was going to have a procession towards his first Formula One Drivers’ Championship; Lewis Hamilton obviously did not read that script. His victory in the United States Grand Prix would have certainly put some doubt in the mind of […]