At a glance, anyone could say that Renault Samsung SM7 is a new model of mobile phone or TV, but to your great surprise it’s the new model from Renault, launched at Seoul Motor Show. In the first phase, it looks that this new model will be sold only in Korea, but as we will see further, the design is purely European, so, that could be an idea for the Renault Company to replace the European model of Renault SM5, SM7’s “older brother”, named Latitude. 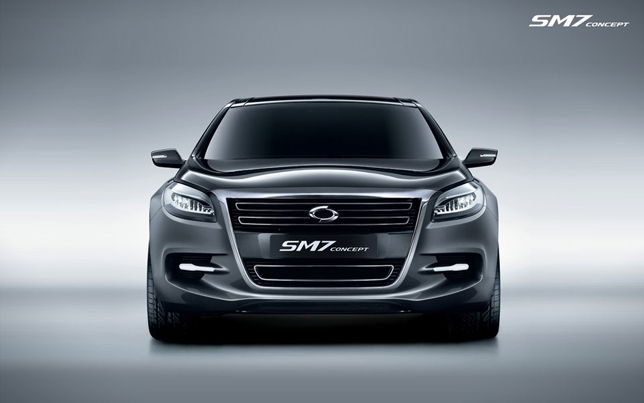 Having a look at the images, It seems that Renault SM7 worked very much at visual appearance, having a coupe profile, beginning a new age of design for the Renault Company. The SM7 remember us of Saab because of its front grille, of its lights arranged in a single line.

In conclusion, the new generation of SM7 passes the limits of the SM5 design and performance, bringing the Renault technology and visual art to a new age, keeping in touch with nowadays world’s evolution and needs. 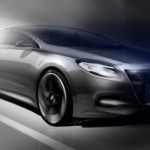 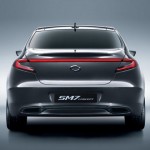 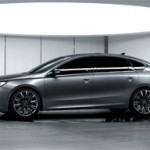