The story begun in 2007 when Jaguar brought the XF generation on the first page. After 3 years of real success, the jaguar team decided to create the new generation of XF family: Facelift. This new model focused on visual changes, trying to implement more the British style of the company, despite the fact that the British company changed its ownership from Ford to India’s Tata Motors. 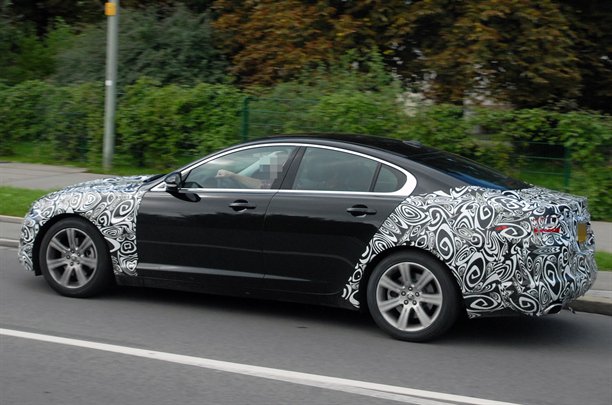 Visual changes will focus on the front part of the car new improvements like the front grille, completely redesigned, a new model of lights and, the most important, a modified bumper that brings the Facelift closer to C-XF concept, the one that previewed XF Facelift.

In technical part, XF Facelift comes with a 2,2 L diesel engine (the unit is equipped with 4 cylinders and 16 valves while the motor block is fitted with a water cooled turbine and pistons used to reduce friction) that produces a 332 lbs ft of torque, 190 horsepower, and the most important is that even with this power, Jaguar respects environmental protection, emitting 149g/km of CO2. Talking about the speed, Facelift reaches 100 km/h in 8.5 seconds and its maximum speed is 225km/h.

The new model will be revealed on April 22 at Geneva. 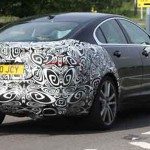 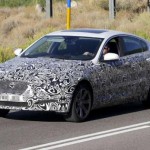