Five years have passed since at Geneva Motor Show, Renault Dacia presented Sandero. Since then, this model has made a name for itself on the European market, completing the company’s reputation together with the old Logan. Now, people from Renault Dacia Company are ready to give another blow by the emergence of a modified model of Dacia Sandero called Sandero Facelift. 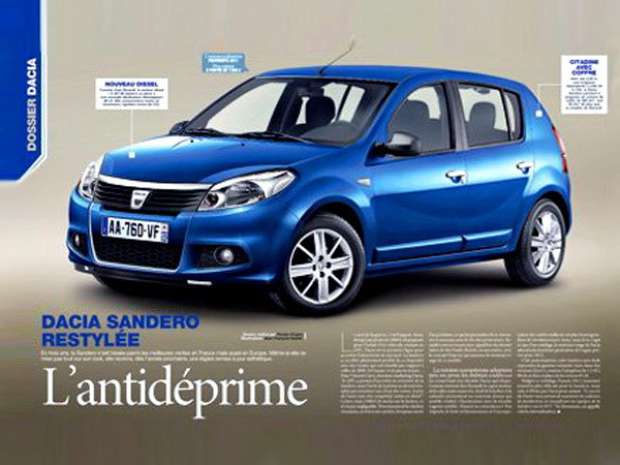 Regarding the technical side, the new model does not make too many changes. The only notable change is the transition from the Euro 4 pollution level to Euro 5 which results in increasing engine power from 85 to 90 horsepower and from 75 to 80 horsepower.

Most changes were made to interior design. Although the upper part keeps the Classical Dacia air, now we have a resetting of board functions, and the problem of windows’ electric opening disappeared, because the opening button is now positioned on the door handles

The finishes are now much more enjoyable and together with materials used for interior eliminate the feeling of an unpleasant and unwelcoming inside, raising the interior design to a new standard level.

Some few minor changes appear also on the outside where the spoiler is more aggressive, the spotlights are redesigned and the new plastic shield is now painted in a contrasting color. 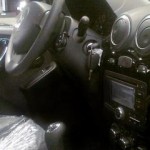 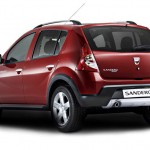 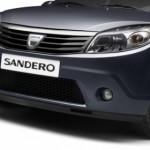