Renault has been taking its time developing a performance version of the budget hatch Dacia Sandero which should see the daylight sometime next year.

The new Sandero RS will be part of Renault’s performance range, which also includes Megane RS, Clio RS and the upcoming Twingo RS. 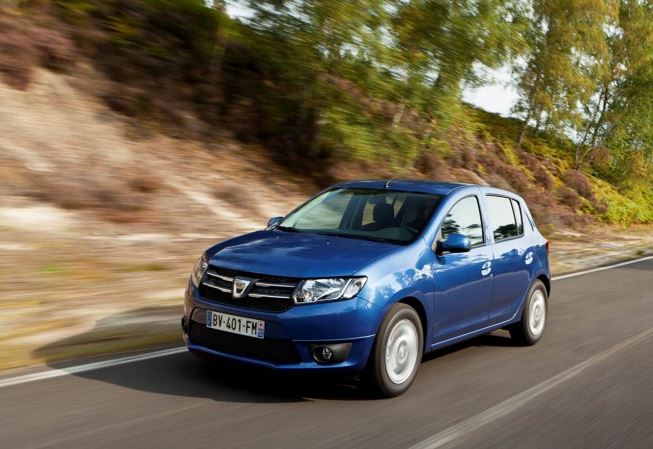 It’s been confirmed that the vehicle will not be powered by an engine from the current lineup. According to official reports, the RS will not need much power since it is lighter than a Clio. The new car model is expected to deliver more horsepower than the current most powerful Sandero which is offered with a 1.6-litre engine producing 101 hp.

Dacia Sandero RS will not be sold in Europe. Instead, the car will be available for order in the emerging markets such as Brazil and Russia. No pricing details have been announced yet.

Word has it that a similar peformance variant of the crossover Sandero Stepway will also be built in the near future.