The great car manufacturing companies already came on the world market with new concepts of design bodies of different models. Among them can remember BMW 5 Series, Audi A6, Mercedes E Class or even Infinity M. Despite the fact that Japanese car industry still feels effects of past calamity, the Japanese from Lexus brings on New York Motor Show in late April, a new concept car: Lexus LF-Gh 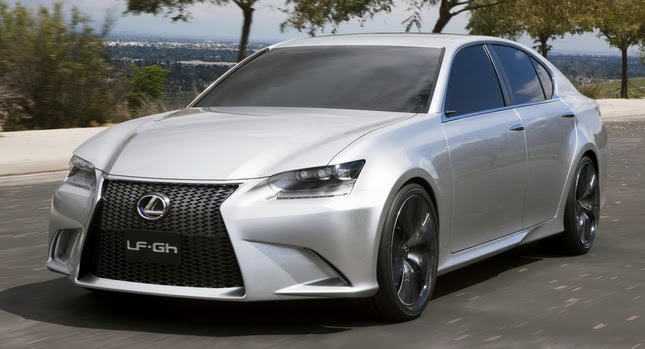 LF-Gh name stands for “Grand Touring Hybrid Lexus Future” and promises a radical change in the design of the models available on the market. Also, this promising design could become a starting point for the new GS models produced by Japanese company.

However, this concept is not new it is a derivative of the LF-A model, changing, especially the front grille. Also, Japanese Company officials say that with the emergence of this concept, they reinvent the notion of L-Finesse. Overall, surfaces and straight lines blend harmoniously with curves and refined elements and create a surface that shows a futurism specific to the Lexus manner.

We can not say anything about the interior, it remains a surprise, because the photos released by Lexus offers us a look just on the outside, but if the company continues in the same manner, then surely, this new concept will be a great success. 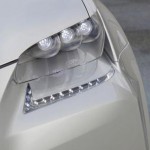 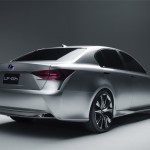 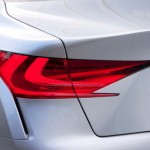