The Germans from Opel already had enough of Opel Astra OPC so were going to produce a new generation Astra which will begin with the Opel Astra GTC. Opel officials have announced that the first details on the new model will be released only in June and then in September in Frankfurt Motor Show to officially present the model. Until then, spy photos with the new model have already appeared on the internet and gossips about the engine did not fail either. 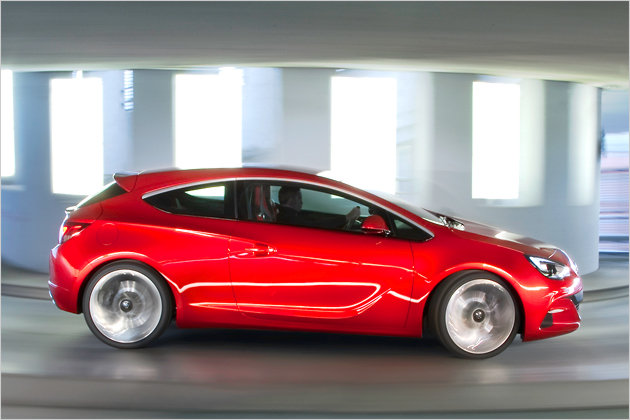 When it comes to engine, car enthusiasts with an eye, after seeing the spy videos with Opel Astra GTC at the Nürburgring test track concluded that the engine will still be at the present capacity of 2 liters of the Opel Astra OPC. But opinions are divided when it comes to engine power and the fans here are divided into two camps. Some say the new model will get 286 horsepower, while others argue that the power will go up to 300 horsepower.

Also from spy photos we can see that this new model will have a new contour tracing, which is smoother than the previous model, and redesigned wings will give a new aura to the German model, becoming noticeably smoother. 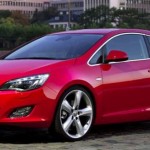 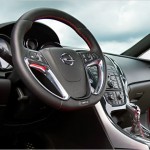 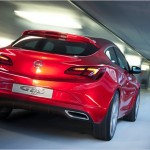