Opel has officially confirmed some important information regarding one of their models. The information revealed come to confirm that the companie’s engineers are working hard to put together one of the most awaited for models.

As we have been informed it seems that the next generation Astra will debut soon. An official unveiling is scheduled for the 2015 Frankfurt Motor Show. 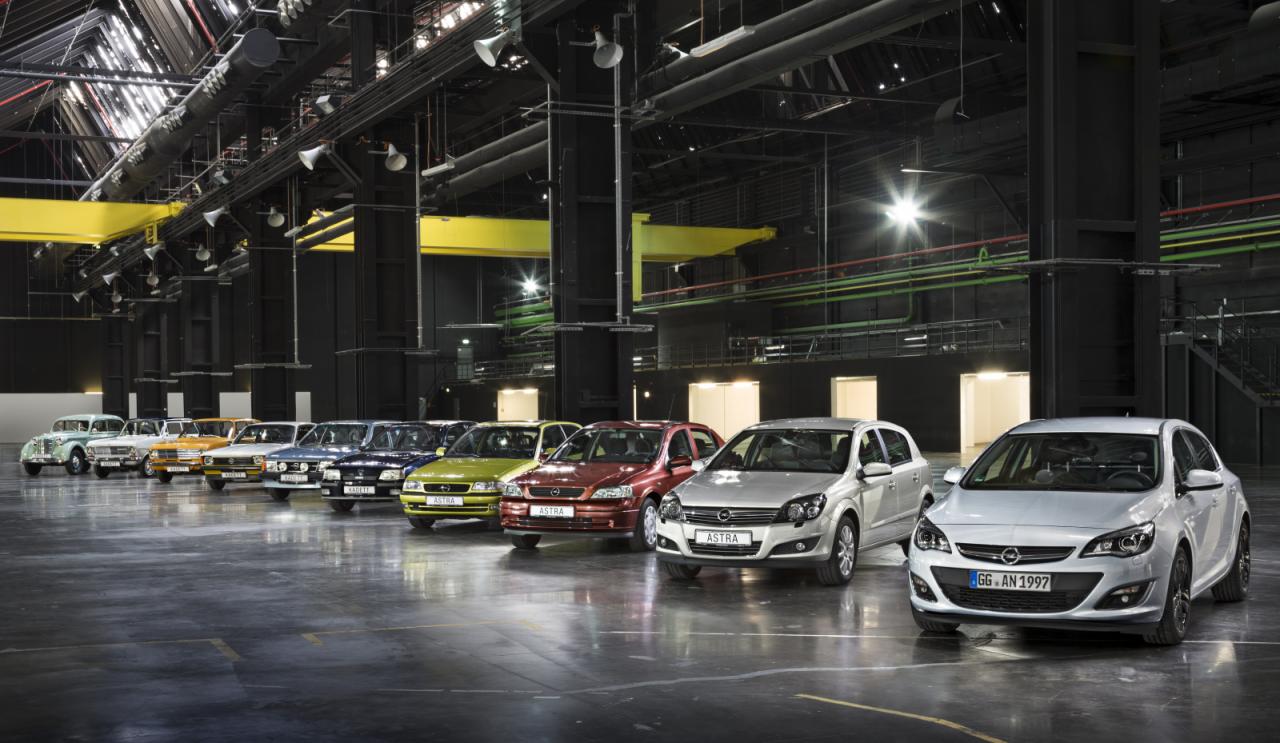 Not only this but the car maker promises the new Astra will be revolutionary and much more efficient. A reduction in size is expected, while the inside space will increase. As far as engine options go the new Astra will run on “state-of-the-art engines of the new generation”. 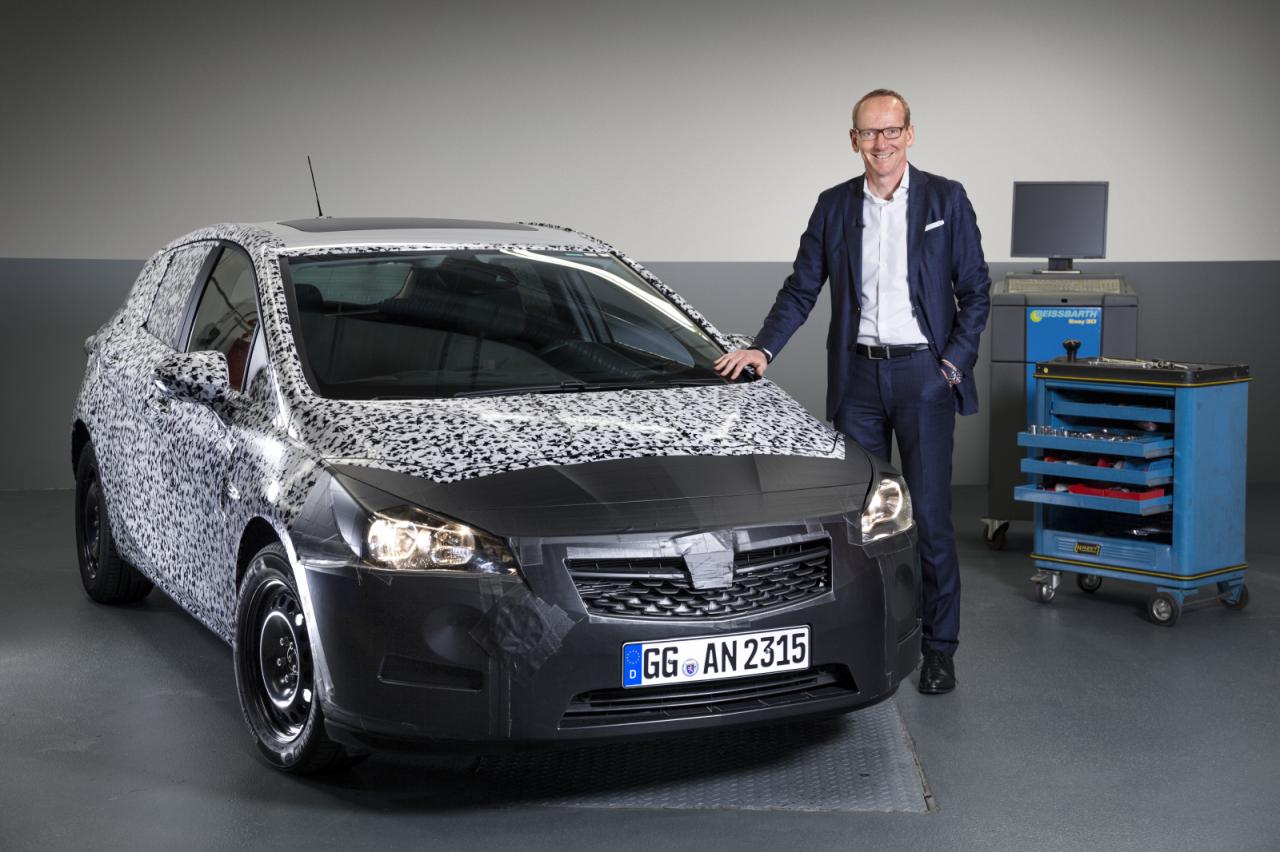 A video of the car is also avaibale. To the joy of car fans all around the world several prototypes showing Opel designs appear in the images too. 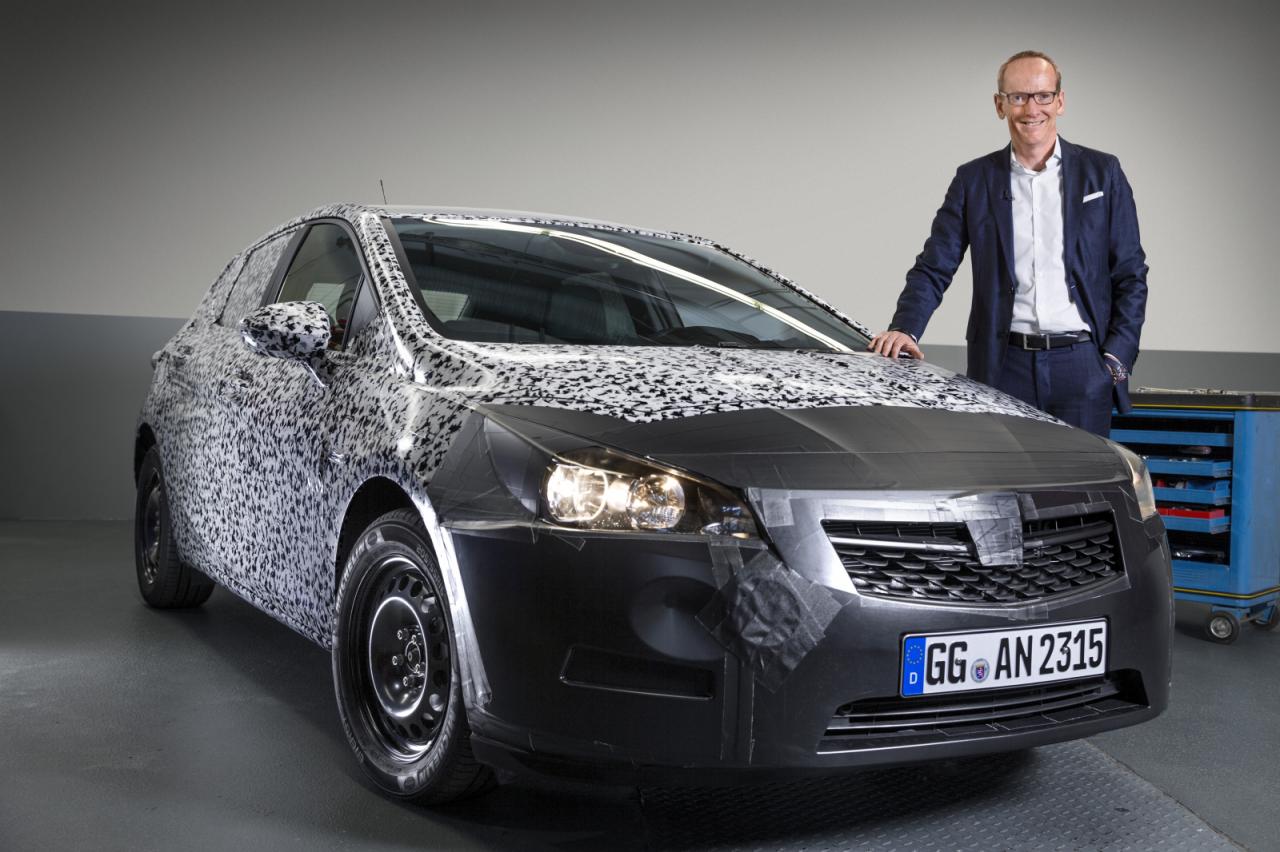