The French are big fans of love as we all know. This might be why Renault tried to launch a special Mauboussin edition of their Twingo by Valentine’s day.

They missed the launch date slightly but the custom little hatchback is still worth a second look. Mostly because the company claims it’s going to get the chicks. 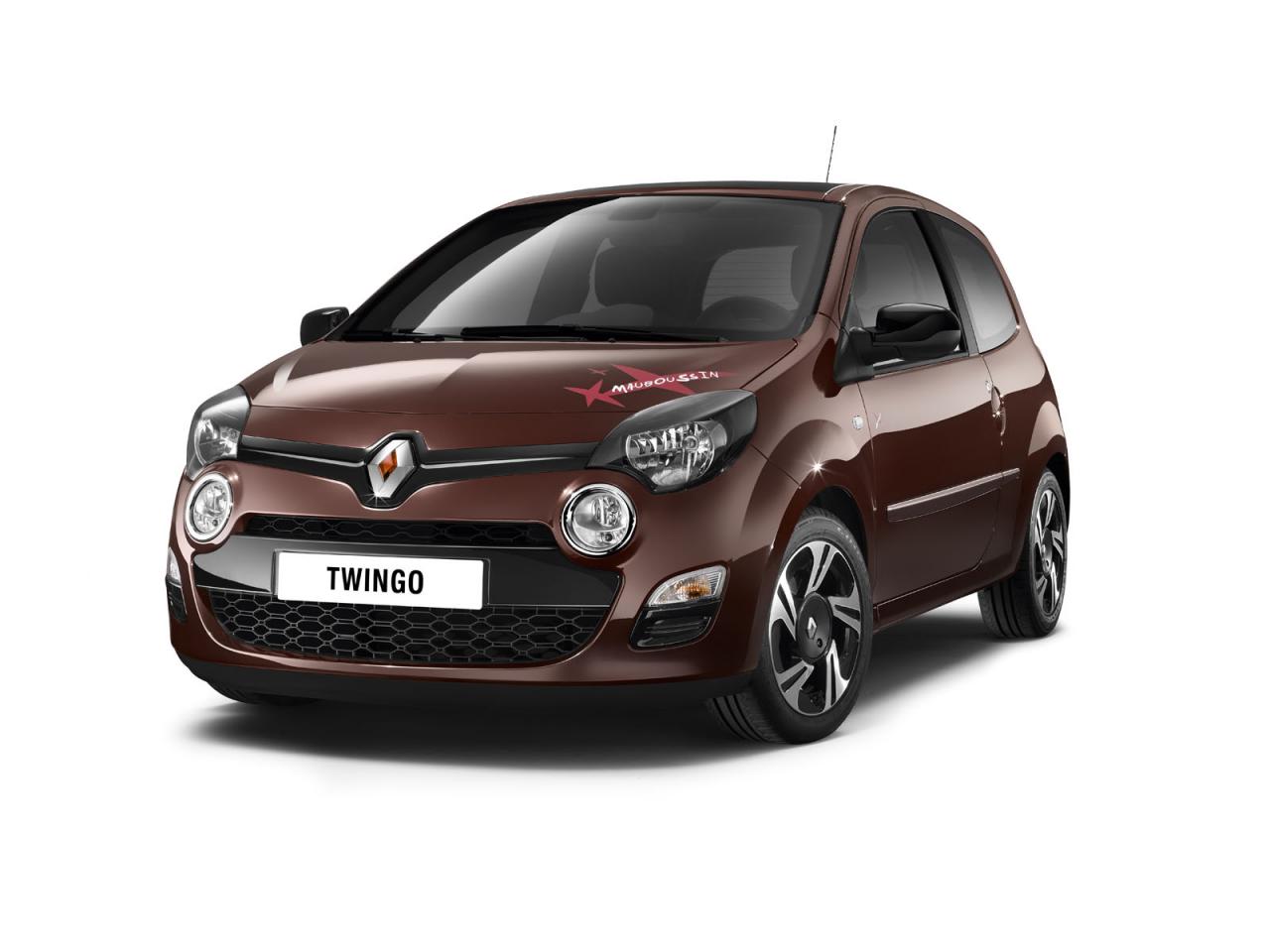 Renault actually used text space on the press release to say that this model simply targets women. In fact, while you’re thinking it has a stupid name, they already know something about it.

Mauboussin is a popular jeweler and the sparkly stars added in graphics to the Renault Twingo are actually a symbol for this collaboration.

Once you get past the “thrown on” sparkles the Renault Twingo Mauboussin starts showing off like quite a chic little car. 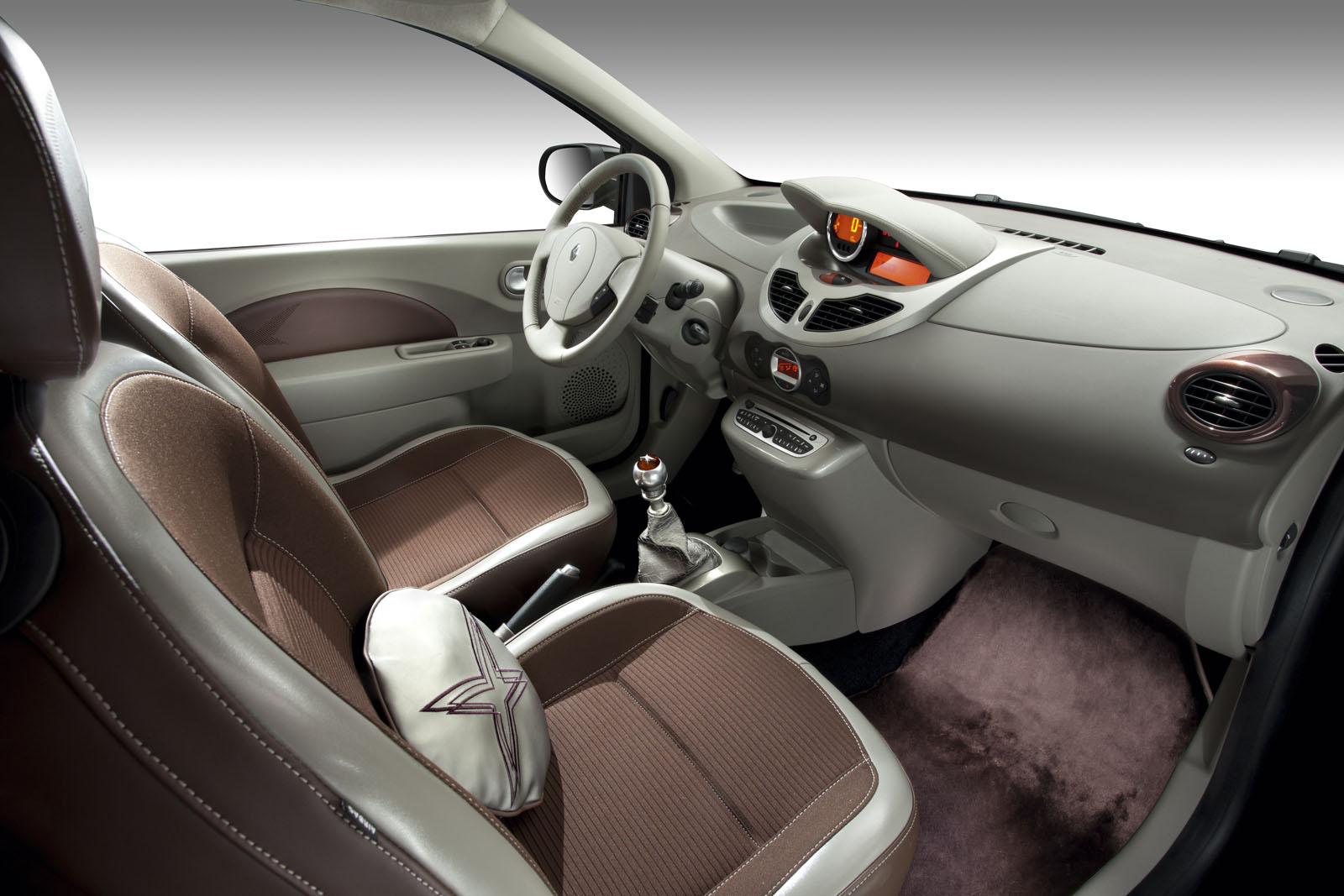 Finished in a lovely metallic brown paint and highlighted by a beautiful black rose set of accents. What’s on the outside however is nothing compared to the interior.

The cloth and leather of the interior was refined to a point where it no longer feels cheap by any measure and there are now some cushions on the seats.

I’m not sure if by going for this move the guys over at Renault are being sexist with their Twingo Mauboussin or just filling it with things the girls like. 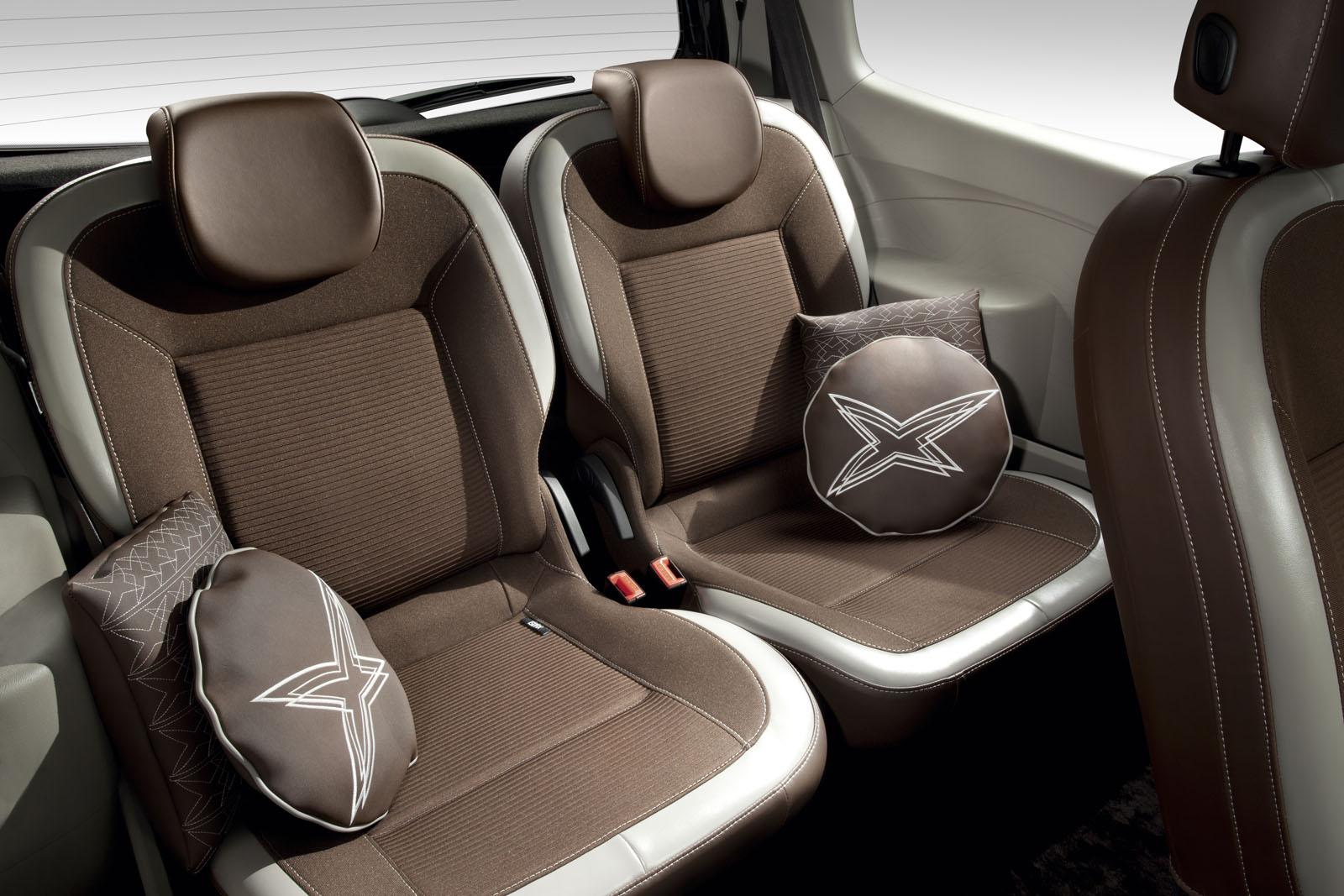 We’ll let the market decide as only four countries will get the Renault Twingo Mauboussin available for purchase. They are France, Italy, Austria and Morocco.

Each one of the custom hatchbacks will cost the equivalent of aroun 18.000 USD.