The Volkswagen CC, one of the least “of the people” cars the Germans at VW make, just got an update for the 2013 model year.

With that one they got round to adjusting the price levels to suit. After all, you are paying for a new model of the four door coupe aren’t you? So what exactly are you getting different, now that we’ve established that you’re going to pay a little more for what is basically the same car?

Well, surprisingly for a mid-life facelift, the CC offers up something quite substantial. Not literally, but nevertheless, the dropping of the Passat name makes a huge difference.

Other than this “more important than you think” rebranding, the 2013 VW CC will offer some mildly redesigned lines and some technical tweaks here and there. 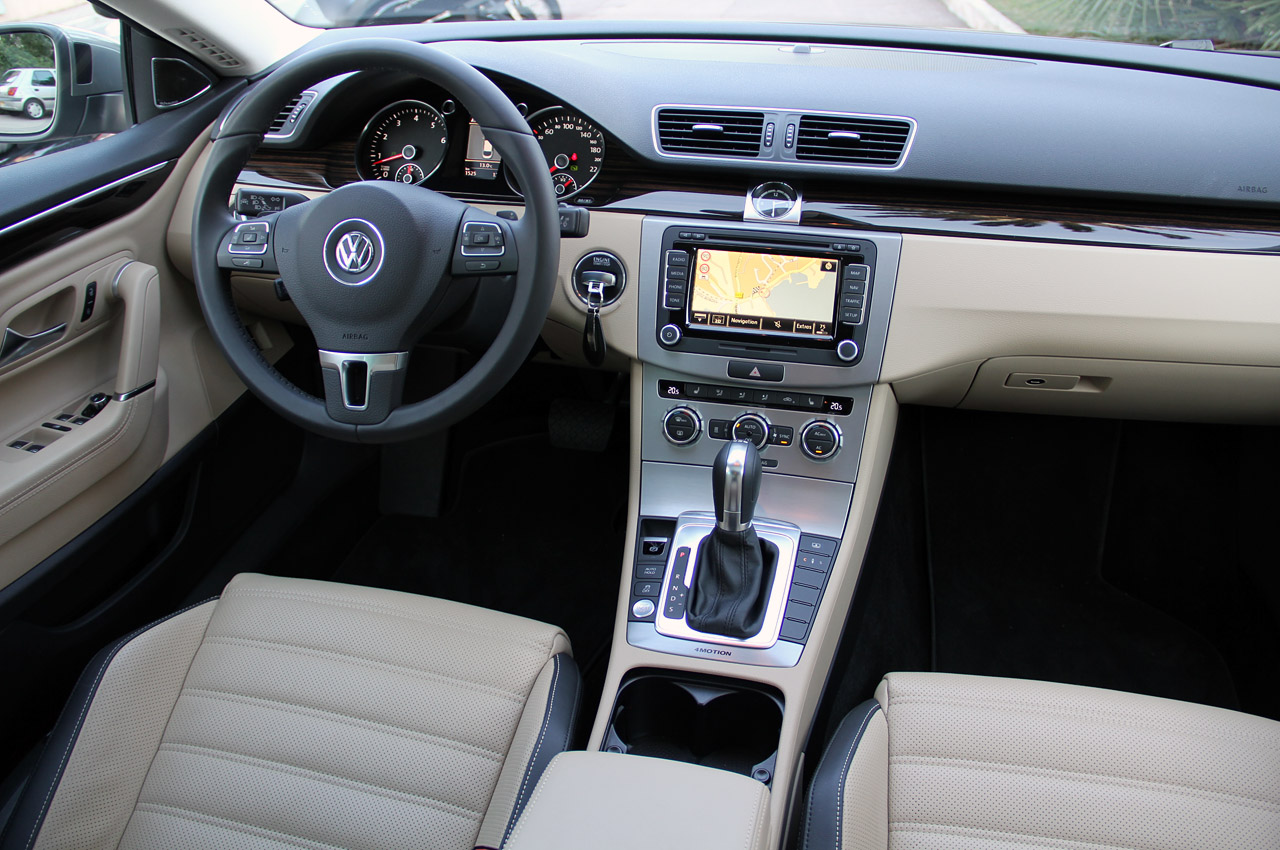 For a mid-level offering, there’s the 2013 Volkswagen CC 2.0T Sport Plus which starts at $32.850. The difference here is an updated navigation system, LEDs, larger alloys and the DSG gearbox is now pushed on you.

Where the seriously massive options come in the costs just soar. Classic VW/Audi idea but the change is still noticeable.

Opt for different gearboxes, four wheel drive, a VR6 engine or fancy trim levels and you’ll get what I was talking about earlier. With a range topping price of $41.420 the 2013 Volkswagen CC is no longer a people’s car but an entry level luxury proposition.

Even with the “new name” the 2013 Volkswagen CC will struggle in this market.