Ever since we first saw the Bentley EXP 9 F SUV at the Geneva Motor Show the jokes just kept rolling in and the Brits kept taking the flak.

It seems that the guys over at Bentley want to make us understand and want it as soon as possible even though they will admit its design is wrong. 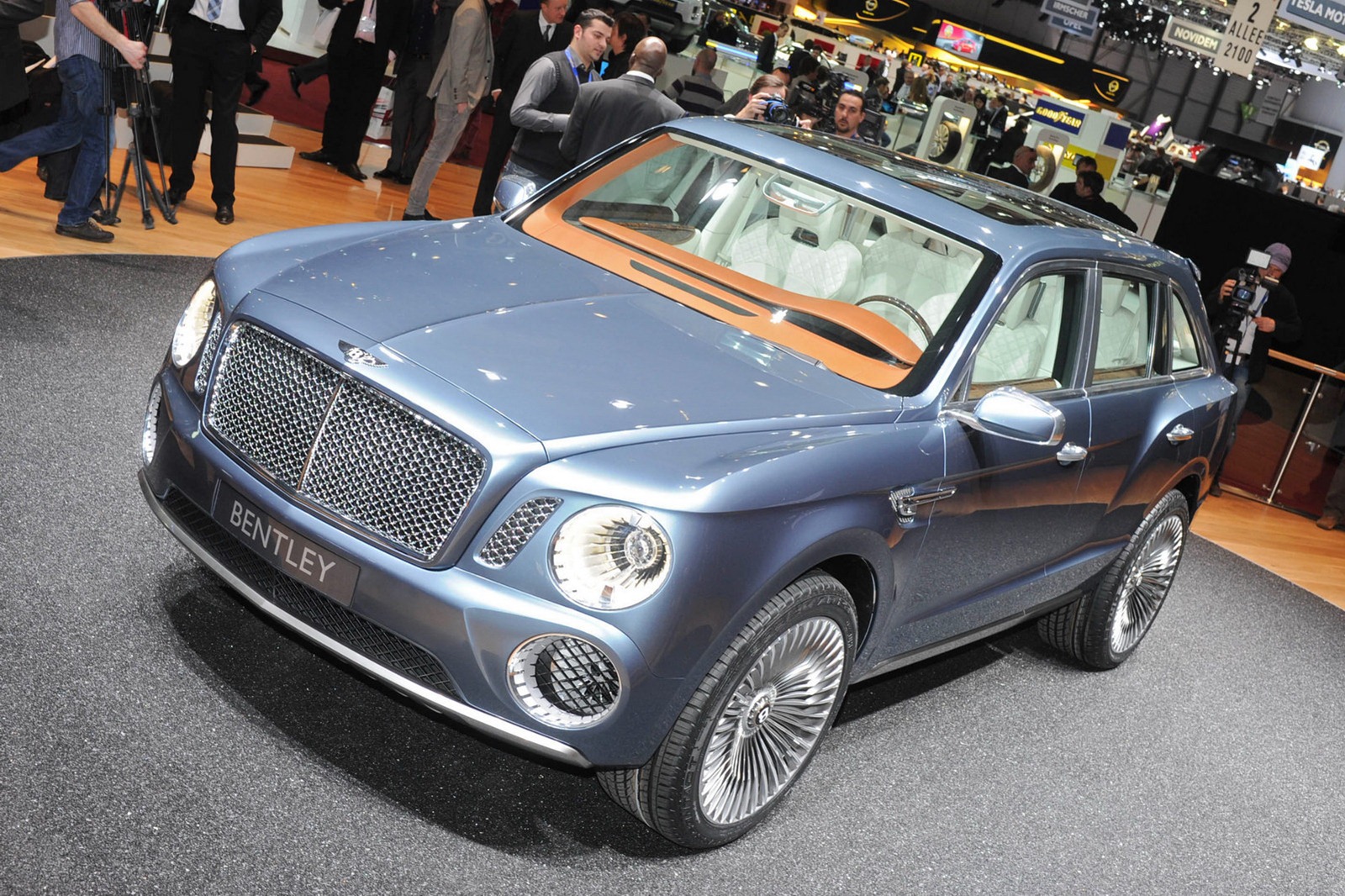 Bentley CEO Wolfgang Duerheimer tried to veer of the subject by saying it’s an amazingly trimmed and high performing machine.

We can’t really deny that, and we’re quite impressed with both of these, but we’re just not ready to go away from the very unpleasant design.

At one point, Duerheimer even said it’s a classic example of British understatement. If something as opulent as the EXP 9 F is understated to him, i’d hate to see his house. 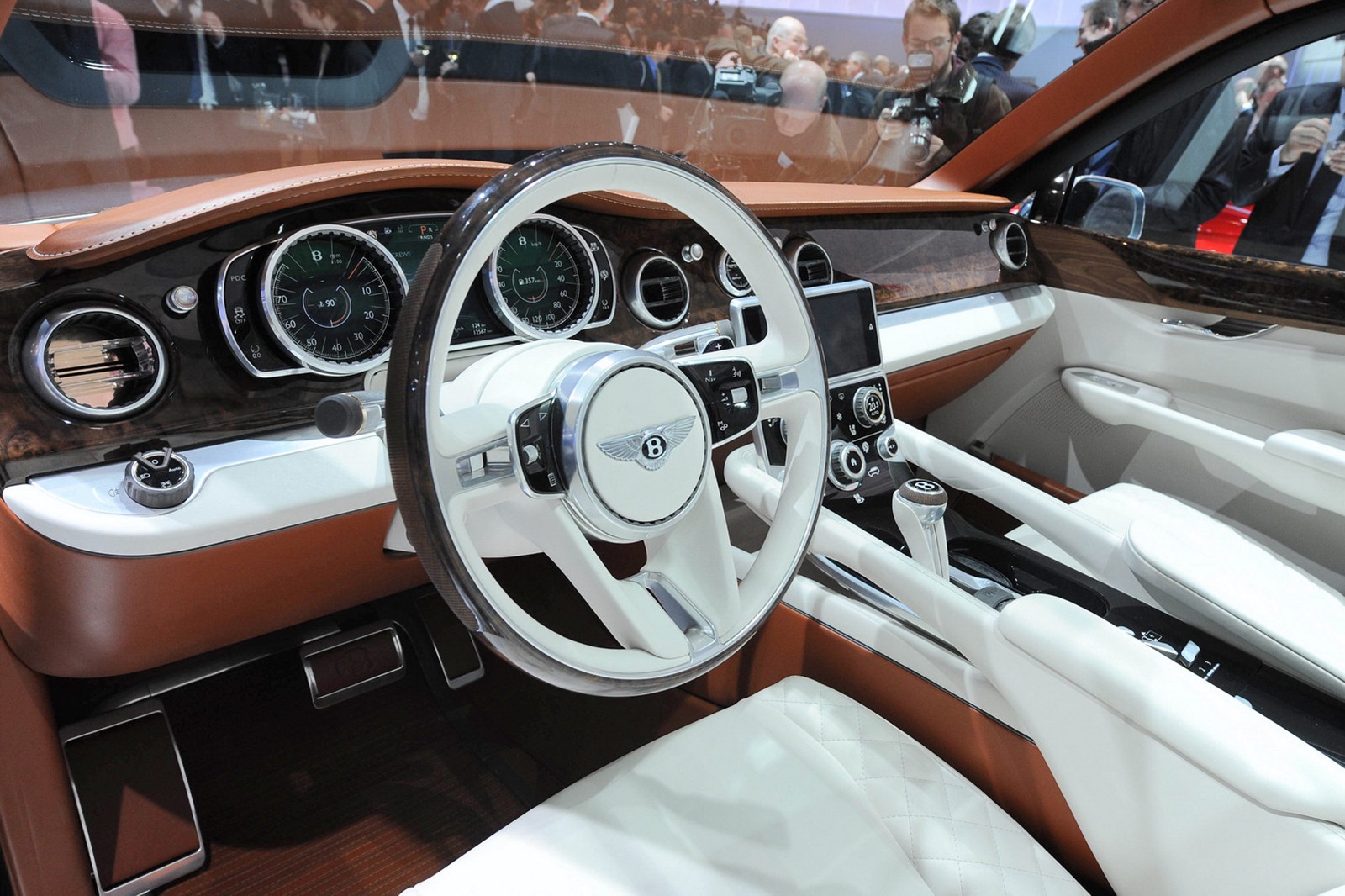 While we’re on the subject of unusual presentation, the British company says it opted for the SUV rather than a new sports car in order to not compete with the Porsche 911.

That’s true, Porsche does make a great sportscar but last we heard, their best selling model was the Cayenne.

As odds would have it, it’s a bit of an SUV. One that boasts great performance, a finely trimmed interior and a whole lot of ugly in the exterior. 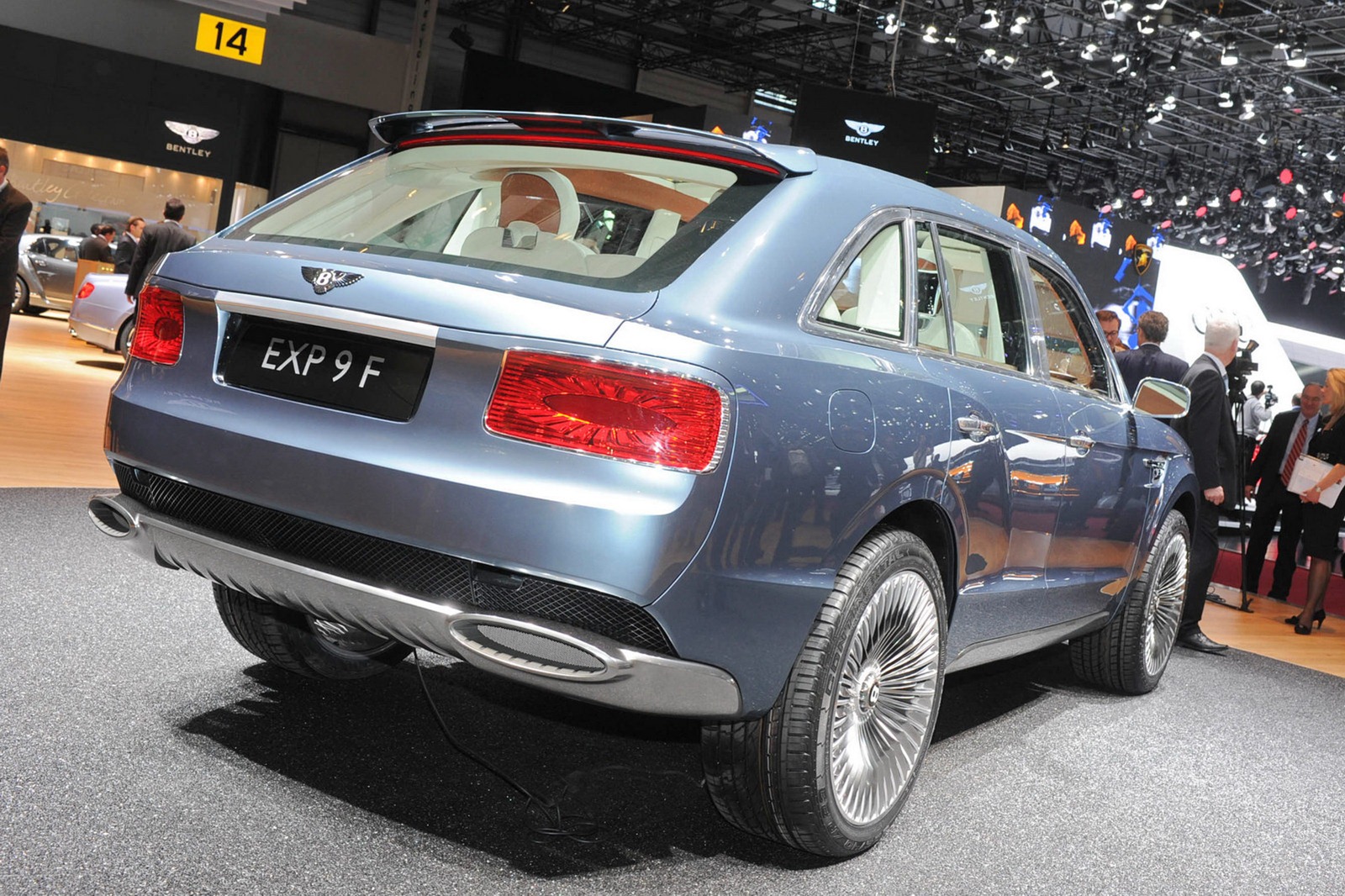 Somebody please explain to me how that isn’t exactly the sort of market the Bentley EXP 9 F is targeting.

On the other hand, a Bentley sports car would have come with a 4.0 liter V8 and would probably bear no relation to the 911.