Bentley Bentayga has been recently caught on camera. A superb prototype of the much expected car has been photographed in Dubai at a gas station.

The super SUV comes with an impressive and daring look that makes it unique and easy to recognize anywhere. Feature list for the new Bentley Bentayga counts a prominent radiator grille flanked by quad headlights, a tiny tailgate-mounted spoiler and a dual exhaust system with massive pipes. 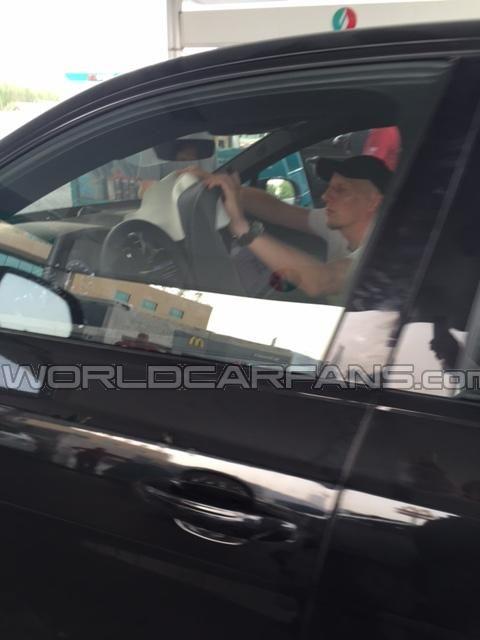 And the information we have to give is about to make things even more interesting as the car maker seems to be making courage a rule to live by. The superb Bentley Bentayga is being tested all around the world. Locations known by now are the Nurburgring, South Africa and Scandinavia.

Not only this but promotion for the car is being made in a profesional manner. Thus Bentley Bentayga has shined in no less than two teaser videos so far. 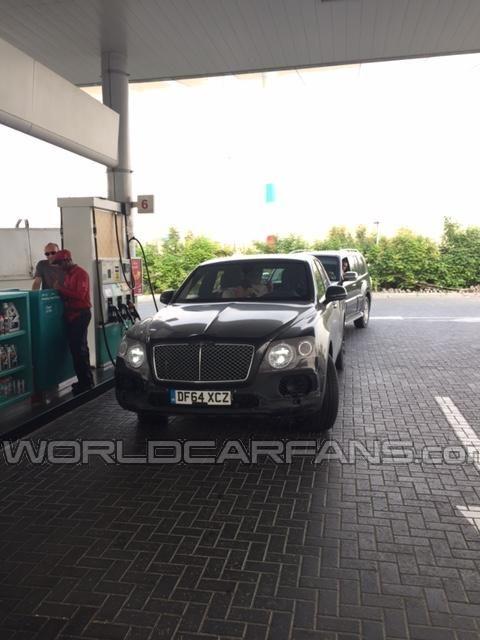 And we saved the most interesting part for the end as it seems that the new Bentley will bring magic under the hood. Options include a 4.0-liter twin-turbo V8 engine or a 6.0-liter W12 motor with 608 PS (447 kW). A plug-in variant is also spoken of. 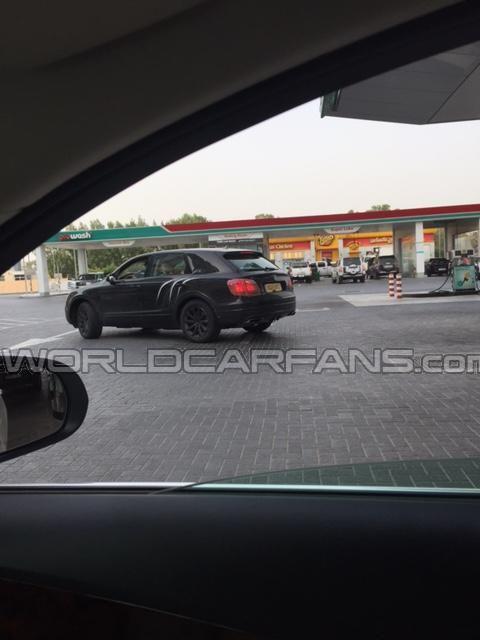