When Lotus came up with the Evora, they were actually making the softer car with quite a lot of sensible features to consider.

Just about all of those where killed off when it was converted into the GTC racing version. That happened a while back so Lotus have now updated it. 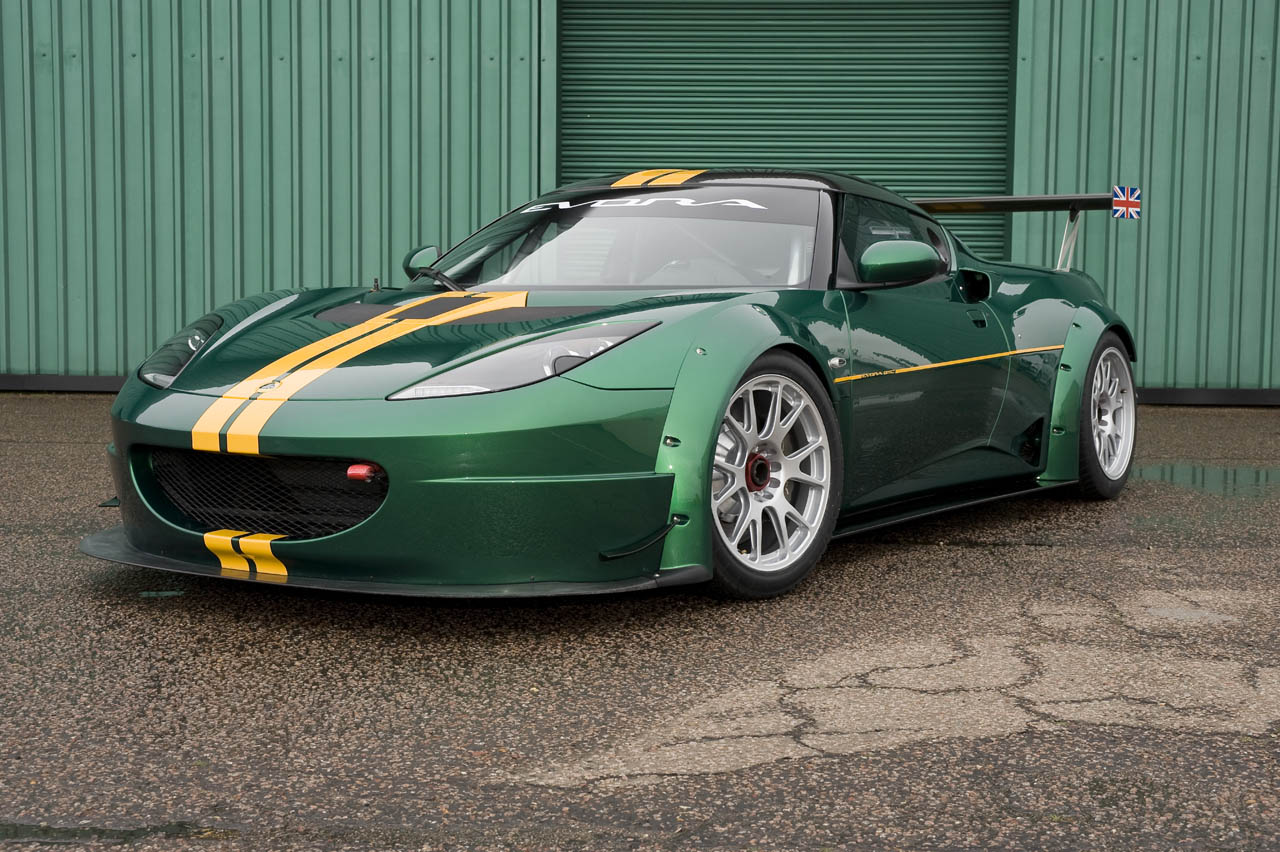 The new Lotus Evora GTC racer is actually less diluted of its original imagine than you’d imagine since it’s actually based on the GT4 Enduro.

With this new version of the Lotus Evora GTC we’re told that the original panels made out of fiberglass were replaced with even lighter carbon fiber.

Also, they’ve changed the compound on the plexi glass windows to shave a few more of those nasty pounds we’ve always hated in performance cars. 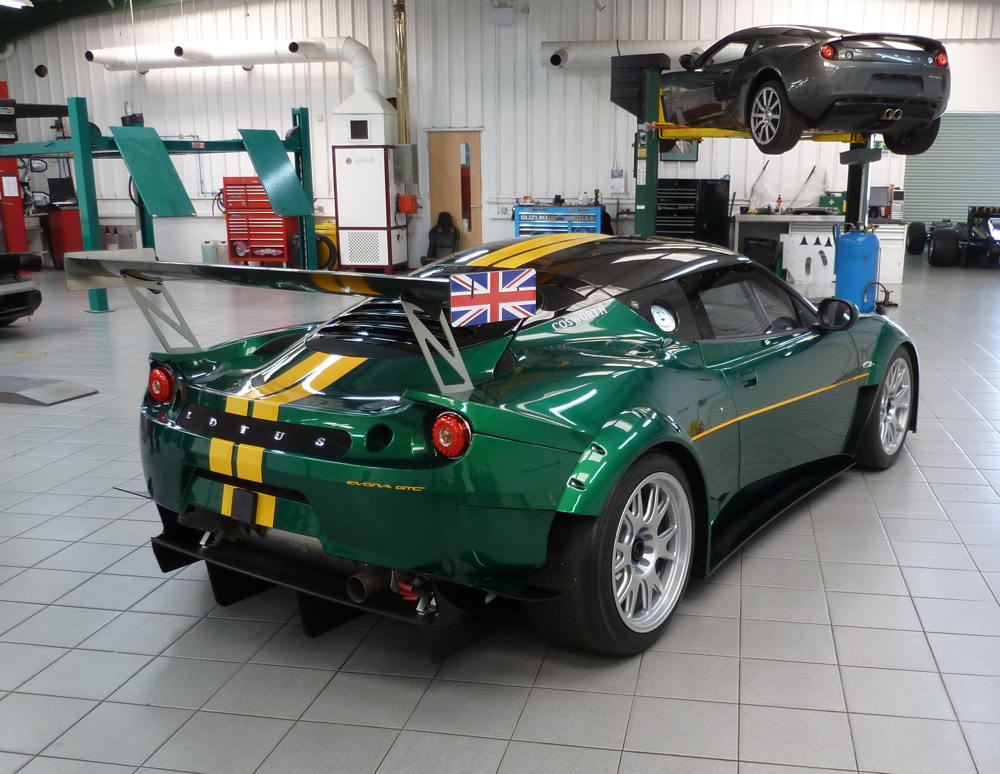 The end result is pretty decent. Lotus have managed to trim another 66 pounds off what was already a pretty light car so now the whole thing weighs between 2491 and 2513 lbs.

Final changes have to do with getting the grunt down, the 18 inch racing alloys where changed, traction control and Bosch ABS were also updated in a strive to make the GTC faster.

This is because none of the major bits of the speed machine that is the Lotus Evora GTC are not changed. The same engine and transmission go in. 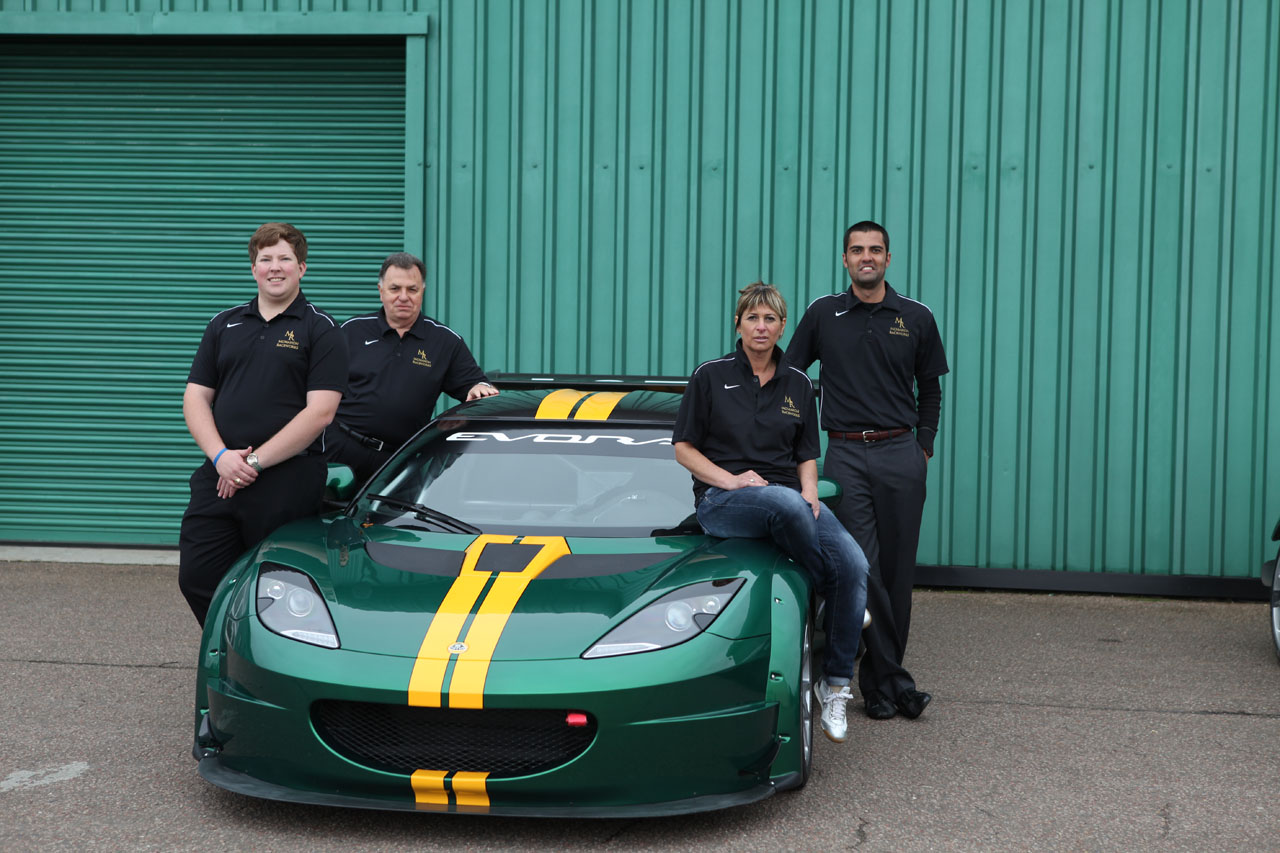 That means you still get a 4.0 liter V6 engine with 450 horsepower and an Xtrac six-speed sequential box is what’s happening underneath the body.

Lotus’ Hethel test track has been the testing place of this whole affair as the Evora GTC is getting ready for the customer base.